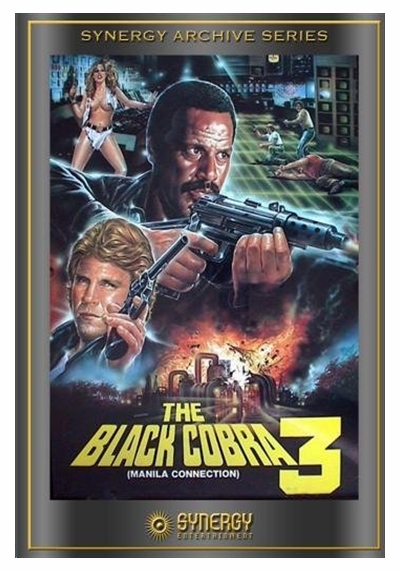 One of the US Air Force's most modern tactical aircrafts, a F-100 with a new laser guidance system, crashes into the sea near Malta - a region where the Soviet forces are highly present, too. The CIA immediately sends out their best secret agent, Ken Tami, to salvage the system before it falls into enemy hands. To ensure his loyalty, they bring his two young sons to a nearby hotel on the island. 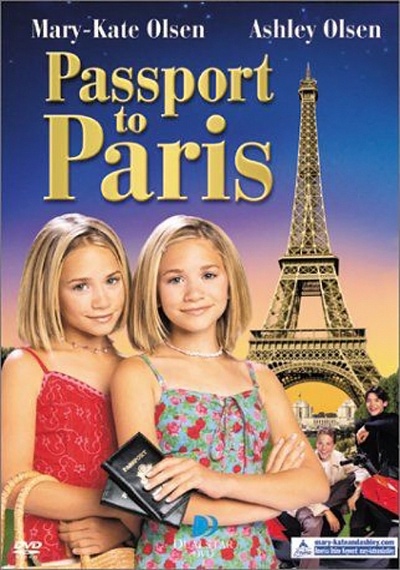 Sent to Paris to visit their grandfather, the twins fall in love with France, not to mention two French boys. 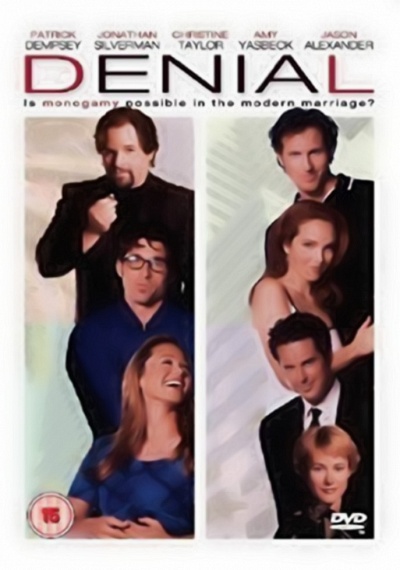 Couples split up after a comment at an LA dinner party sets up arguments about how truthful partners are in their relationships.