Action in the North Atlantic

Lieutenant Joe Rossi is 1st Officer on a Liberty Ship in a great convoy bound from Halifax to Murmansk. After German subs crushed the convoy his ship loses the convoy and is heading alone to Murmansk. In spite of attacks by German planes and subs he get the ship safely to Murmansk. 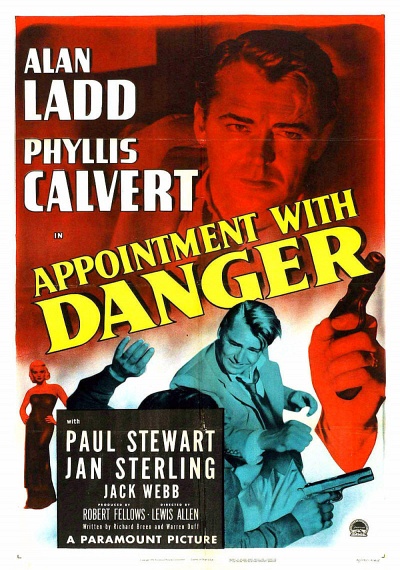 So You Want an Apartment 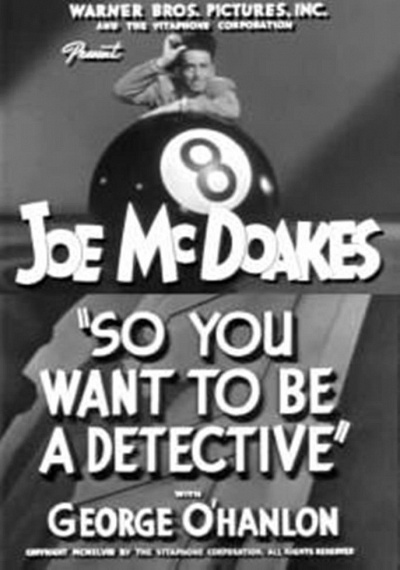 So You Want to Be a Detective

Joe McDoakes imagines himself as a private detective on a murder case. Throughout the film, he spars verbally with narrator Art Gilmore. 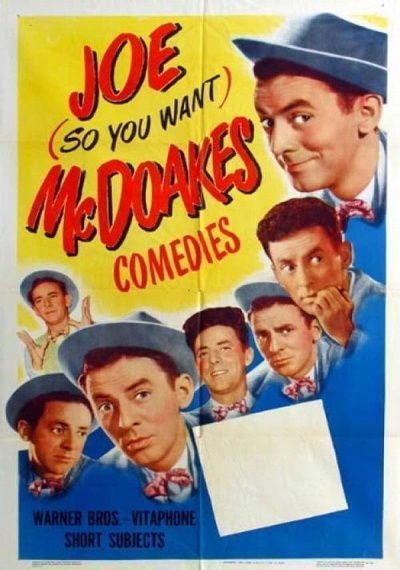 So You Want to Be a Gambler

A humorous look at the pitfalls of gambling. (Taken from the imdb page)

So You Want To Be In Pictures

Aspiring actor Joe McDoakes blows his first part at Warner Brothers and has to settle for being a stand-in.

So You Want to Build a House

Joe McDoakes decides to build his own home. As the project progresses, he sees his dream house turn into a nightmare. (Taken from the imdb page) 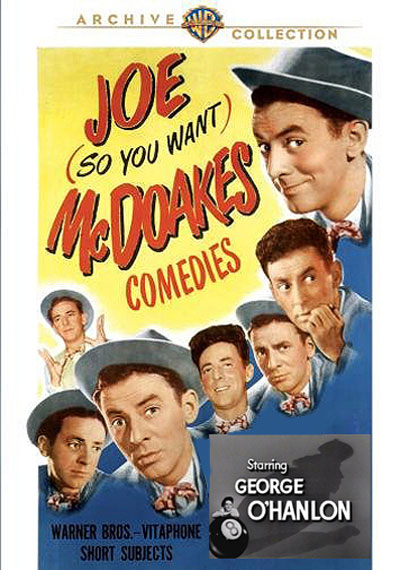 So You're Going on a Vacation

In this comedic short, Joe McDoakes goes on a vacation and encounters more than he bargained for. Vitaphone Release 1533A. 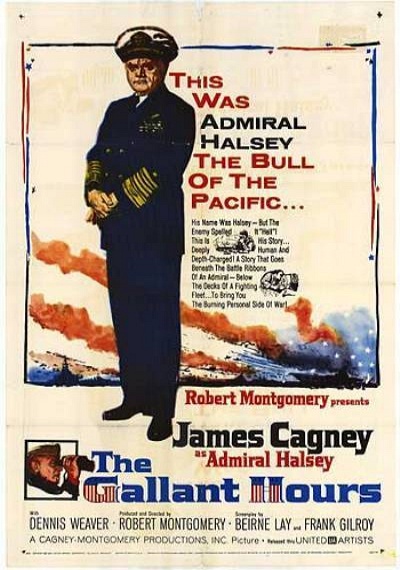 A semi-documentary dramatization of five weeks in the life of Vice Admiral William F. "Bull" Halsey, Jr., from his assignment to command the U.S. naval operations in the South Pacific to the Allied victory at Guadalcanal.