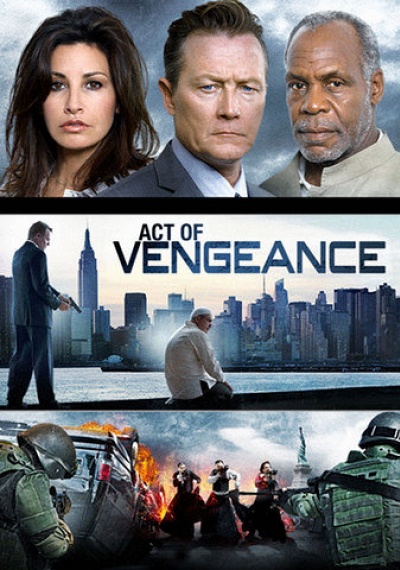 After an unsuccessful and bloody raid in Istanbul, two Turkish anti-terrorist agents are sent to New York City on a mission to capture a notorious terrorist known only as "Dejjal" (Arabic for Anti-Christ). Working with the FBI and NYPD, the agents orchestrate the arrest of a suspect who may or not be the notorious Dejjal, but when events escalate, the foreign agents must take things in their own hands to avert disaster. 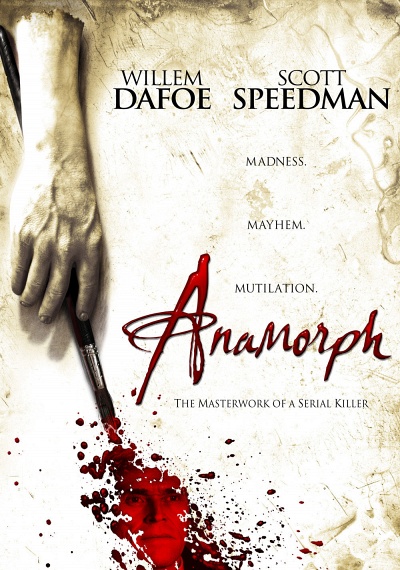 A reclusive detective (Willem Dafoe) is drawn into the case of a serial killer who is enacting anamorphosis - a painting technique that manipulates the laws of perspective - only with human bodies. He is thrust into a dark and unsettling underworld that threatens to reveal the secrets of his tormented past, in this indie thriller from IFC. 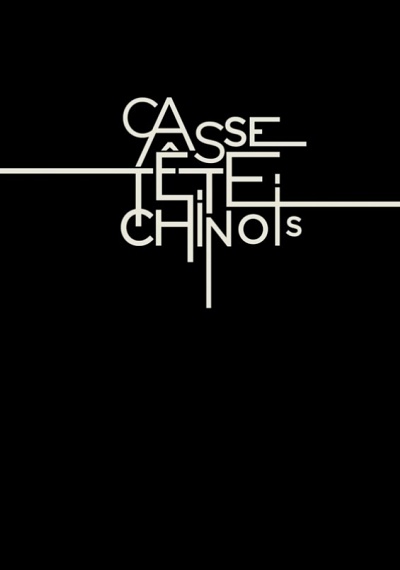 A 40-year-old father of two still finds life very complicated. When the mother of his children moves from Paris to New York, he can't bear them growing up far away from him so he decides to move there as well. 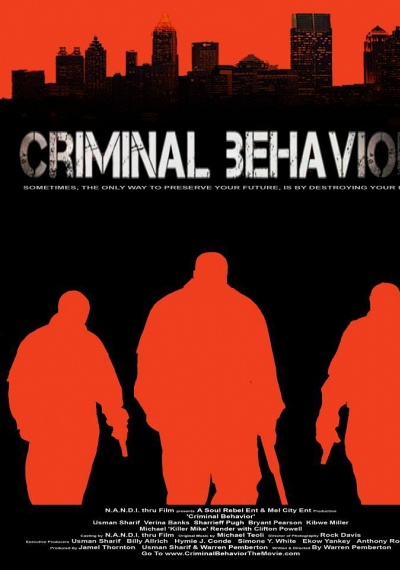 A young couple, Nathan and Jewel, are enduring financial and emotional hardship, when past criminal friends re-emerge into their lives and force Nathan to partake in a robbery. Now, he must find a way to stop his past from destroying his future. 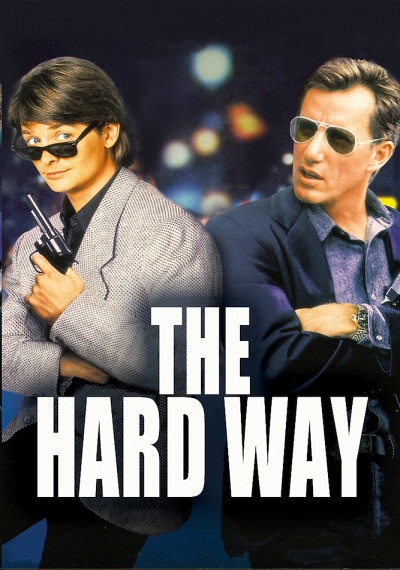 Michael J. Fox and James Woods team up for hilarious action-adventure from director John Badham. Nick Lang (Fox) is a popular movie star who joins forces with a tough New York detective (Woods) in order to break out of his "nice guy" screen image. On the trail of a ruthless serial killer, the last thing Moss needs is a pampered Hollywood sidekick.