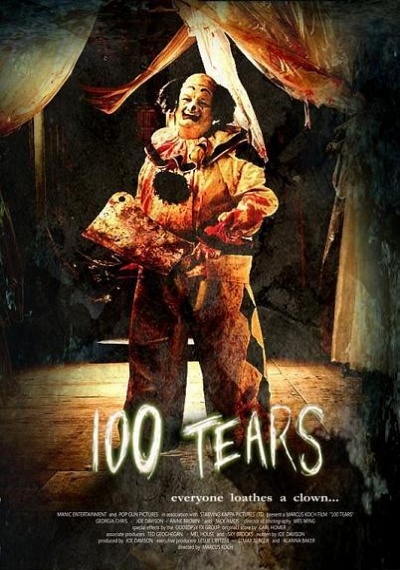 After being accused of crimes he did not commit, a lonely circus performer exacts his revenge on those who unjustly condemned him. The act sparks something inside of him which he cannot stop and now, years later, his inner-demons have truly surfaced. Part urban legend, part tabloid sensationalism... he is now an unstoppable murderous juggernaut, fueled only by hate. 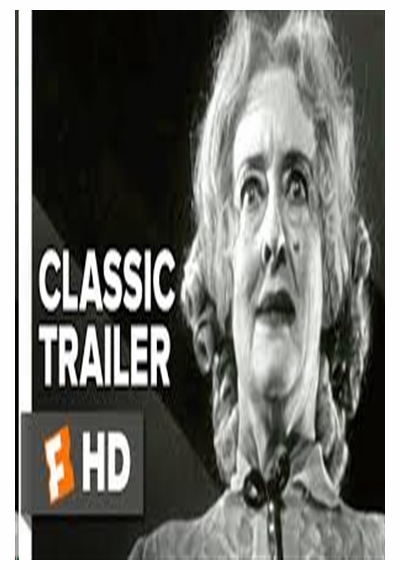 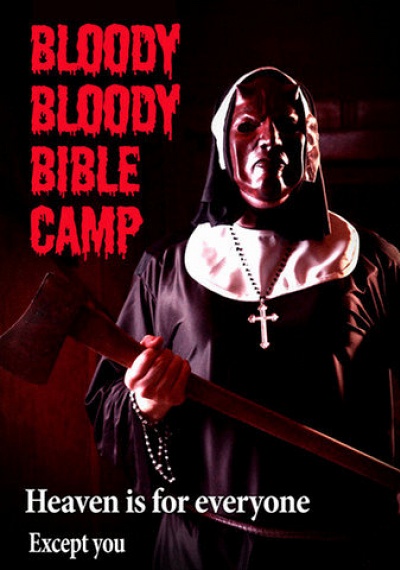 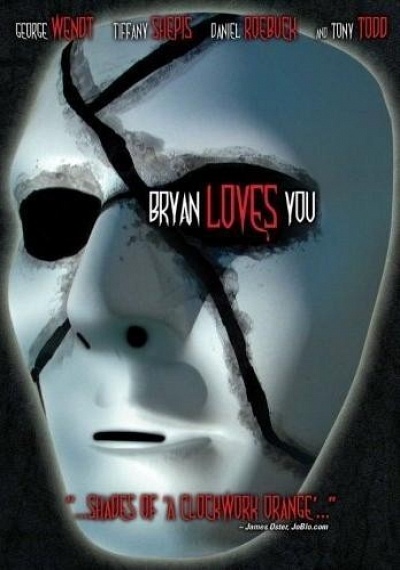 In the early '90s, a psychotherapist began to suspect that his small Arizona community was being taken over by a homicidal religious cult known as "The Bryans." His entire ordeal was captured on camcorder footage and security tapes. 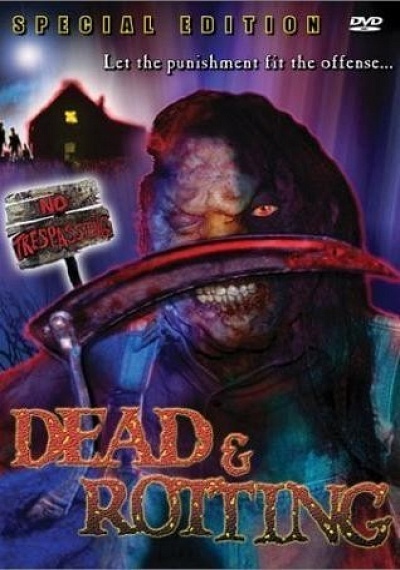 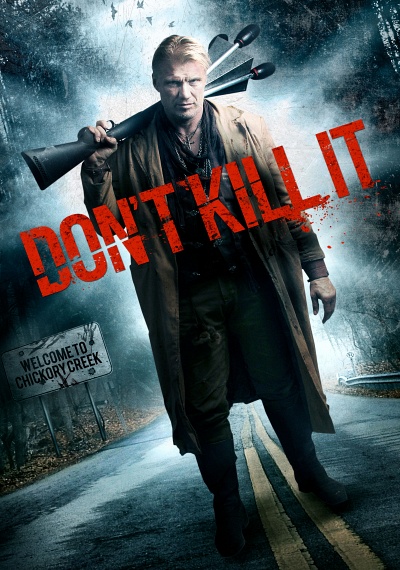 When an ancient demon is accidentally unleashed in a sparsely populated Mississippi town of Chickory Creek, their only hope of survival lies in the hands of a grizzled old demon hunter Jebediah Woodley (Dolph Lundgren) and his reluctant partner FBI agent Evelyn Pierce (Kristina Klebe). 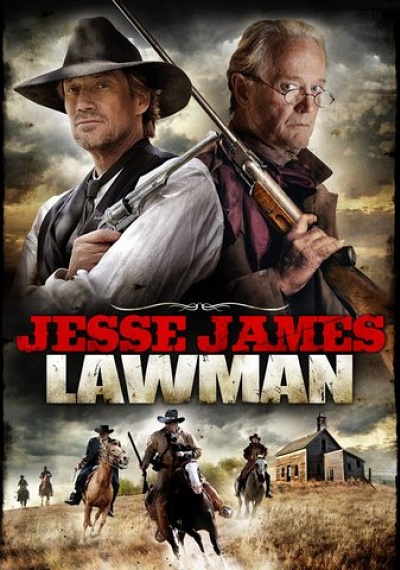 When a small town is overrun by the gang of outlaws. The Mayor finds that they are under the thumb of the gang's leader, villainous Hoyt Killian. The town's sheriff takes it upon himself to hire famed outlaw Jesse James to infiltrate the gang and stop their evil plans from inside their ranks. Its outlaw versus outlaw and to the winner goes the town and it's secret treasures. An action packed western featuring Kevin Sorbo ... 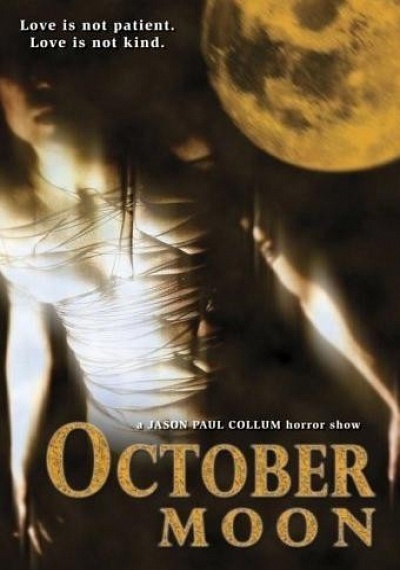 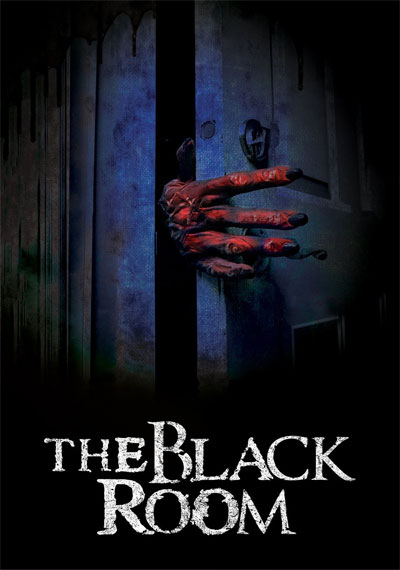 Jennifer and Paul Hemdale have just moved into their dream house. But their happy marriage is about to be put to the test as they slowly discover the secret behind the Black Room in the cellar. Something else is already living in the Hemdales' new home and it is growing stronger every day. It has claimed many victims including the last owners of the house. It is an evil supernatural entity that is determined to ... 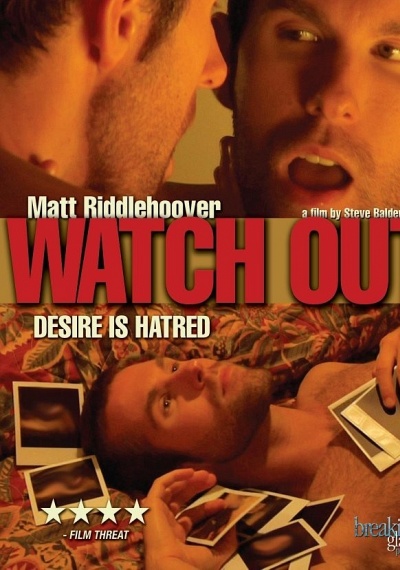 A narcissistic man sexually fascinated with his own body finds himself heading down a path of disturbed behavior. 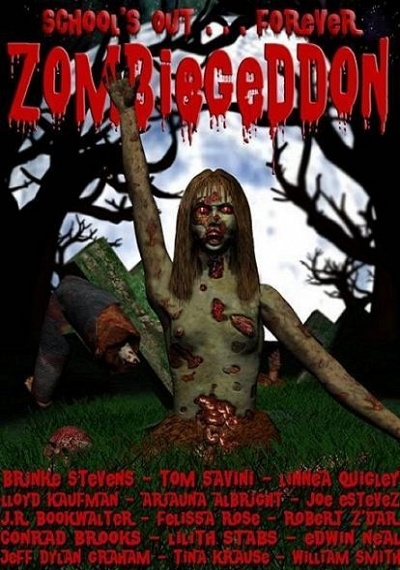 These zombies are a human-like race created by Satan. When the "zombie-looking freaks" begin taking over the world, dirty cops Jeff and Cage find themselves in the unenviable position of having to stop them before it's too late. Jeff soon learns that he alone has the power to defeat them if he's up to the task. As the body count piles up and internal affairs officers investigate Jeff and Cage for their prior wrongdoings, time ...