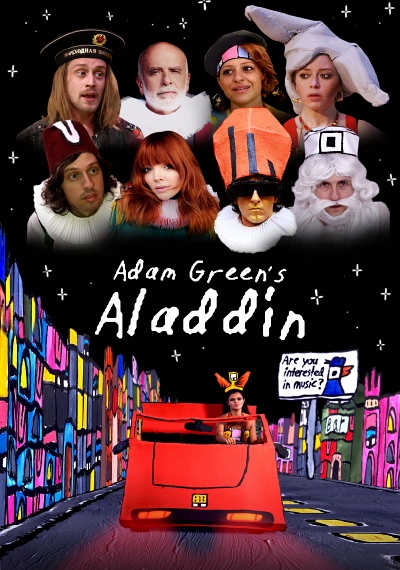 In this retelling of the classic tale, Aladdin is an out of work indie-rock singer living in a video-game-world ruled by a perverted technology-obsessed Sultan. With the help of a magical genie named Mustafa and his 3D printer lamp, Aladdin gets lost and found again in a story about spiritual redemption in the internet age. 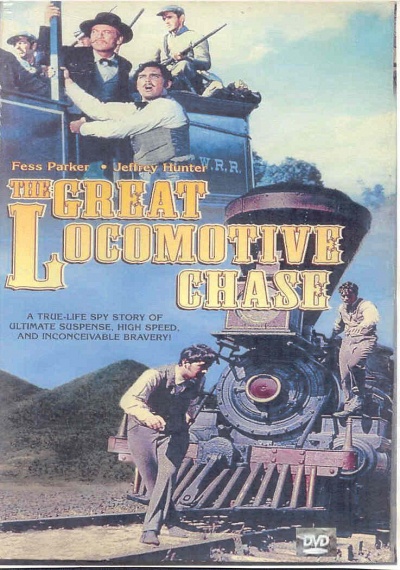 During the Civil War, a Union spy, Andrews, is asked to lead a band of Union soldiers into the South so that they could destroy the railway system. However, things don't go as planned when the conductor of the train that they stole is on to them and is doing everything he can to stop them. Based on a true story.