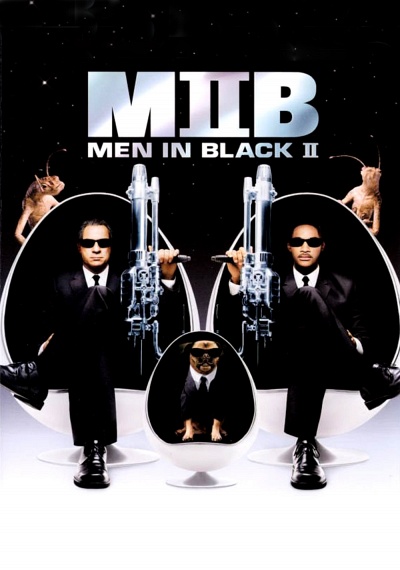 Agent J and Agent K are back! Agent J (Will Smith) needs help with a new breed of alien terror intent on destroying the planet. He is sent to find Agent K (Jones), restore his memory and enlist him in the fight of a lifetime. 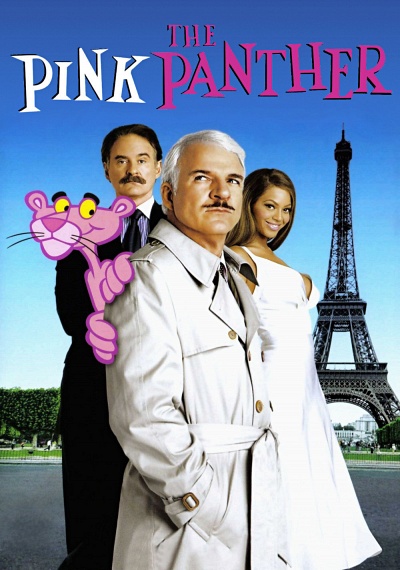 When the coach of the France soccer team is killed by a poisoned dart in the stadium in the end of a game, and his expensive and huge ring with the diamond Pink Panther disappears, the ambitious Chief Inspector Dreyfus assigns the worst police inspector Jacques Clouseau to the case. 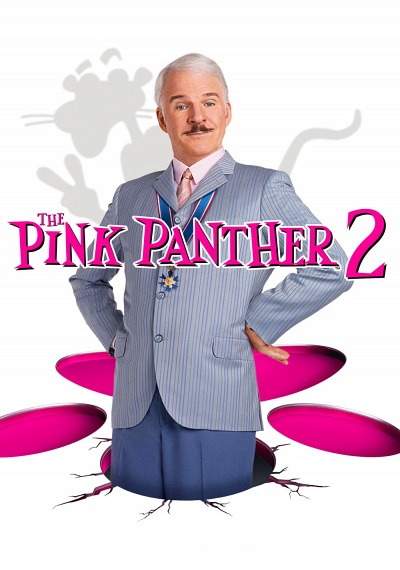 In this hilarious sequel to the 2006 worldwide hit, Steve Martin stars as the bumbling, yet intrepid French police Inspector Jacques Clouseau, who teams up with a squad of international detectives just as bumbling as he is. Their mission: Stop a globe-trotting thief who specializes in stealing historical artifacts from around the world.