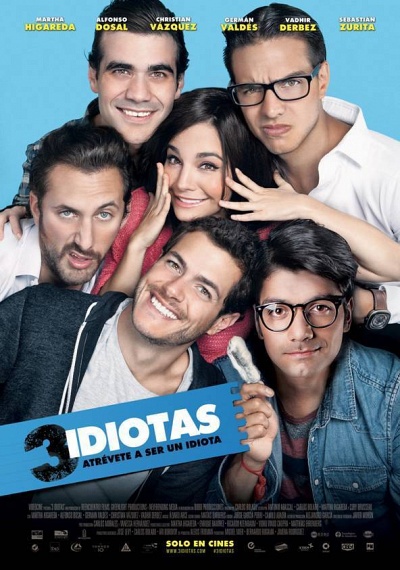 International star Martha Higareda shines in this laugh-out-loud comedy! When three nerds named Felipe, Beto, and Pancho met at college, they instantly became best buddies—and earned a reputation for creating chaos wherever they went! Pancho had everything—smarts, a promising future, and a loving girlfriend, Mariana (Higareda)—and then he disappeared on graduation day. Now, years later, Felipe and Beto set out on a hilarity-filled quest to find their long-lost pal and reunite him with Mariana. 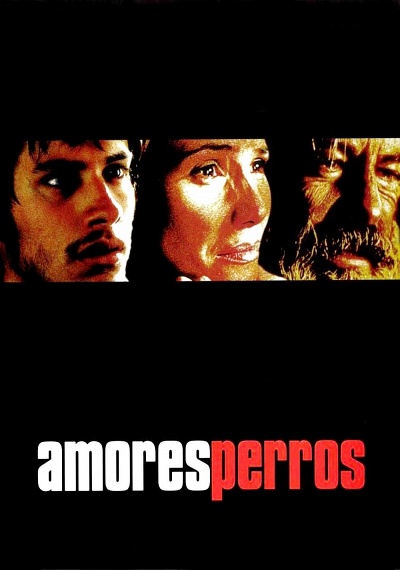 Three different people are catapulted into dramatic and unforeseen circumstances in the wake of a terrible car crash: a young punk stumbles into the sinister underground world of dog fighting; an injured supermodel's designer pooch disappears into the apartment's floorboards; and an ex-radical turned hit man rescues a gunshot Rotweiler. From Mexico City's mean streets to its posh high-rises, no one is exempt from destiny. 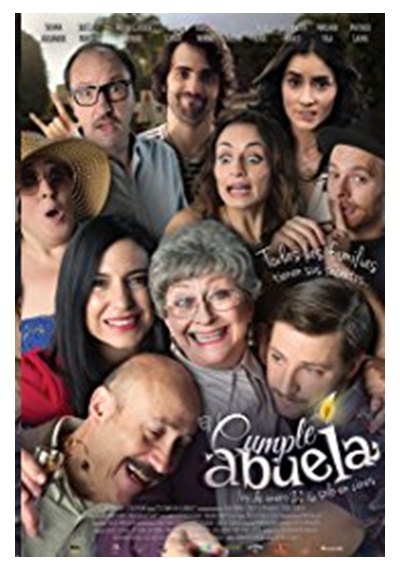 A dysfunctional family travels to Cuernavaca, to celebrate their grandmothers birthday. One pretends to have a boyfriend she just met. Another has a girlfriend whois in love with one of his brothers. Another can not stand the way the grandmother teats him but he has been afraid of her for so long...until now. 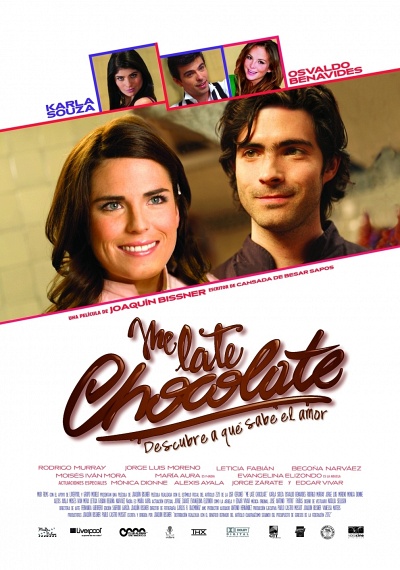 After her fiancé dies unexpectedly, a woman decides to embrace life and follow her dream of working with chocolate.