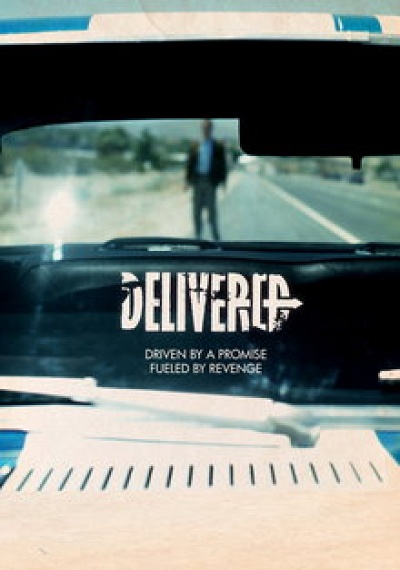 DELIVERED is a heartfelt crime thriller - an tale of loss, betrayal, redemption and revenge. Packed with twists, a classic '67 Mustang and a couple on the run, this film is a contemporary exploration of the effects of war and a global recession. 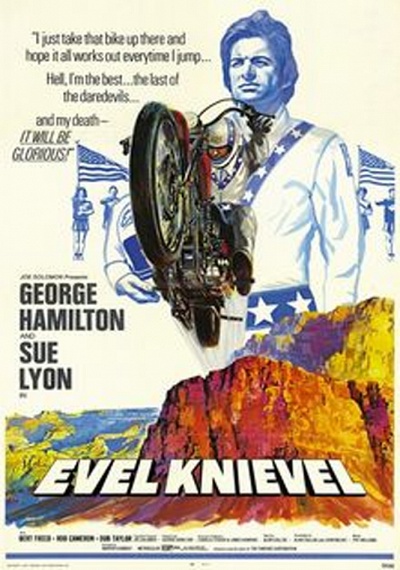 Biography of the famed motorcycle daredevil, much of which was filmed in his home town of Butte, Montana. The film depicts Knievel reflecting on major events in his life just before a big jump. 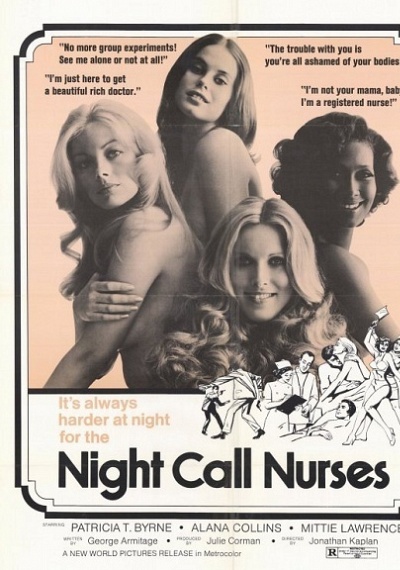 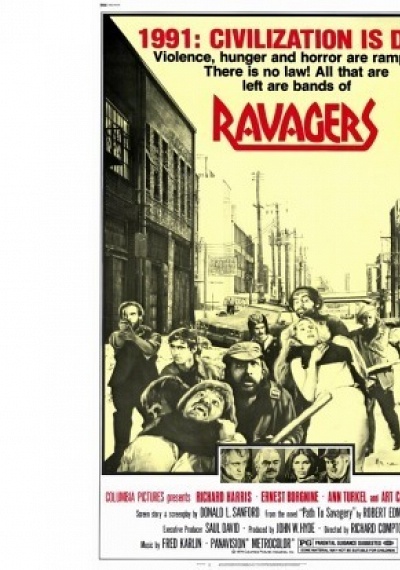 Post-nuclear futuristic thriller set in the aftermath of a global catastrophe where lawless bands roam the earth and terrorize what is left of society. Survivors are left to fight starvation and fend off these unruly bands of violent thugs. Harris lives in a deserted steel mill with his wife Hamilton, who is raped and killed by a gang of hoods and Harris sets out to find revenge. 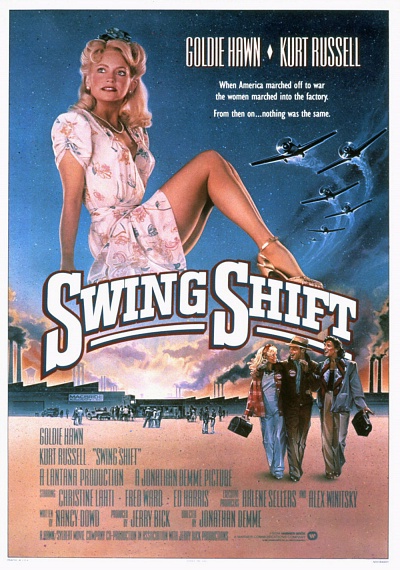 In 1941 America Kay and her husband are happy enough until he enlists after Pearl Harbor. Against his wishes, his wife takes a job at the local aircraft plant where she meets Hazel, the singer from across the way the two soon become firm friends and with the other girls become increasingly expert workers. As the war drags on Kay finally dates her trumpet playing foreman and life gets complicated 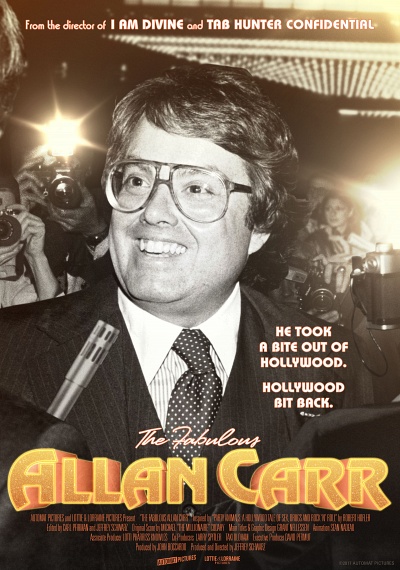 Armed with a limitless Rolodex and a Benedict Canyon enclave with its own disco, Allan Carr threw the Hollywood parties that defined the 1970s. A producer, manager, and marketing genius, Carr built his bombastic reputation amid a series of successes, including the mega hit musical film "Grease" and the Broadway sensation "La Cage Aux Folles," until it all came crashing down after he produced the notorious debacle of the 1989 Academy Awards.