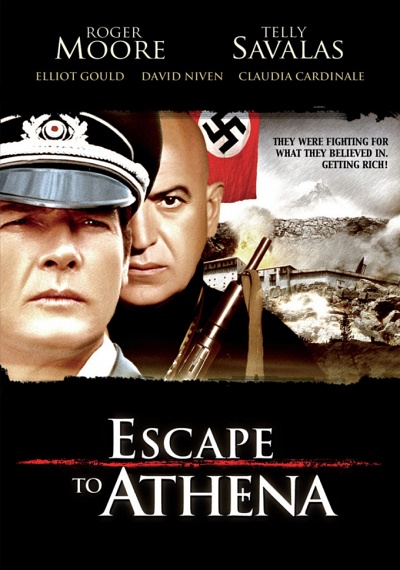 During World War II, the prisoners of a German camp on a Greek island are trying to escape. They not only want their freedom, but they also seek an ineffable treasure hidden in a monastery at the top of the island's mountain. 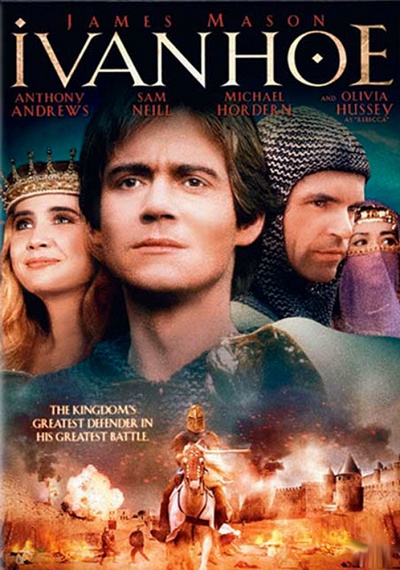 Wilfred of Ivanhoe (Anthony Andrews) is a young Saxon knight of 12th century England. Returning home from fighting in the Crusades, he finds that the nation is now under the dictatorial thumb of the king's brother, Prince John (Ronald Pickup) and the prince's thuggish Norman cohorts. He is also dismayed to learn that his longtime love, Lady Rowena (Lysette Anthony), has been betrothed to another man. Determined to restore throne and country to Richard, the ... 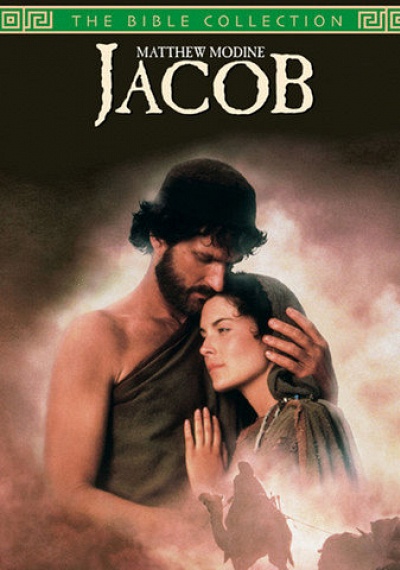 For 7 long years, Jacob has labored to earn the right to marry beautiful Rachel. Now the seven years are up but Rachel's devious father substitutes his elder daughter on the wedding night. 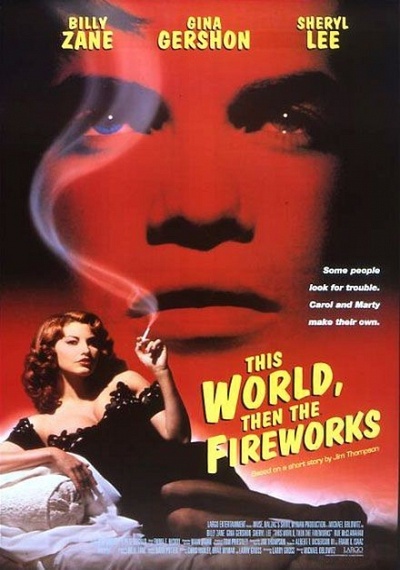 This World, Then the Fireworks

Set in the 50s, the film tells the tale of fraternal twin grifters Marty and Carol Lakewood reunite in their mother's California home after suffering personal and professional failures. 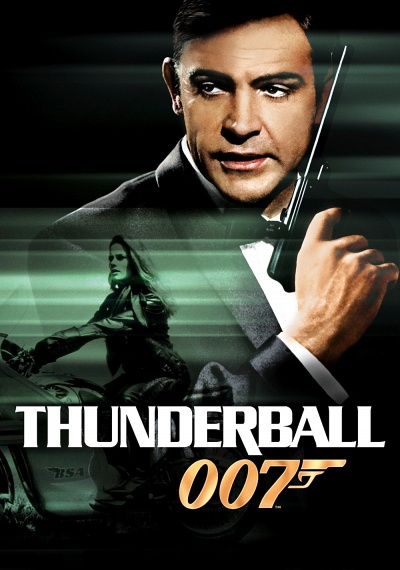 With his sights set on a blackmail payday of global proportions, terrorist mastermind Emilio Largo hijacks two nuclear weapons -- and only James Bond can stop him in this 007 classic featuring Oscar-winning special effects. 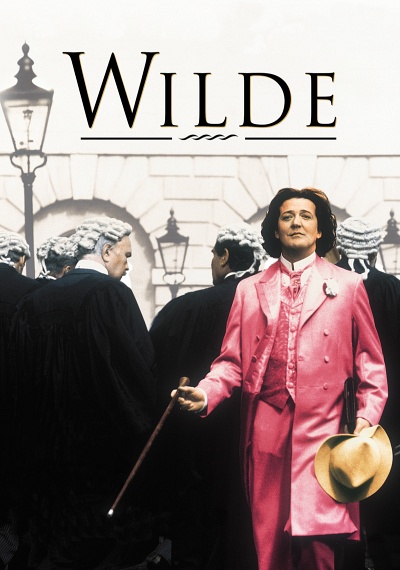 The story of Oscar Wilde, genius, poet, playwright and the First Modern Man. The self-realisation of his homosexuality caused Wilde enormous torment as he juggled marriage, fatherhood and responsibility with his obsessive love for Lord Alfred Douglas, nicknamed Bosie. After legal action instigated by Bosie's father, Wilde refused to flee the country and was sentenced to to two years at hard labour