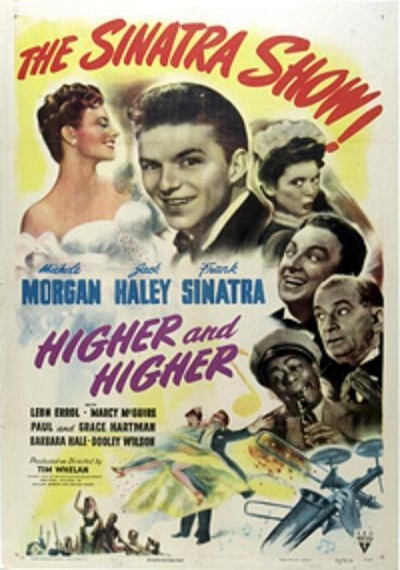 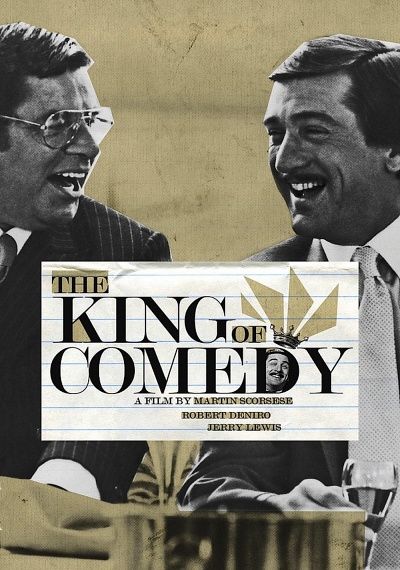 The King of Comedy

The King of Comedy is a bitterly evil satire of show business. Rupert Pupkins is obsessed with becoming famous so he aims at kidnapping one of the best in the business, Jerry Langford. 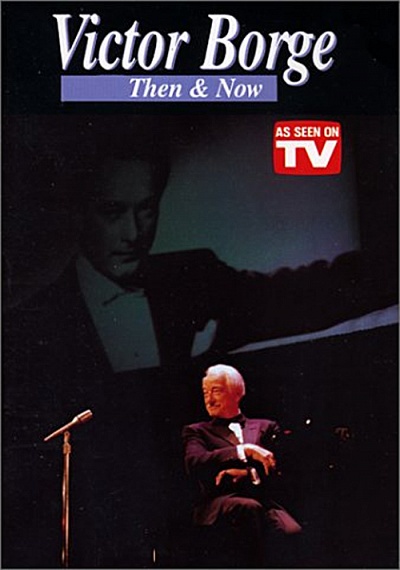 Known to his fans as the "Clown Prince of Denmark," or "Great Dane," the remarkably talented Copenhagen-native Victor Borge performs some of his funniest moments from a collection of his earliest television and film appearances on Victor Borge: Then and Now. The 90-minute production also features some of the highlights from several performances filmed at the Fox Theatre in Detroit, MI, and serves as an informal retrospective on Borge's long and multifaceted entertainment career.