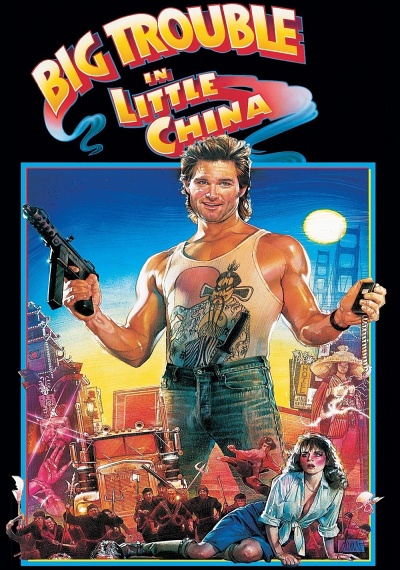 When trucker Jack Burton agreed to take his friend Wang Chi to pick up his fiancee at the airport, he never expected to get involved in a supernatural battle between good and evil. Wang's fiancee has emerald green eyes, which make her a perfect target for an immortal sorcerer named Lo Pan and his three invincible cronies. Lo Pan must marry a girl with green eyes so he can regain his physical form. 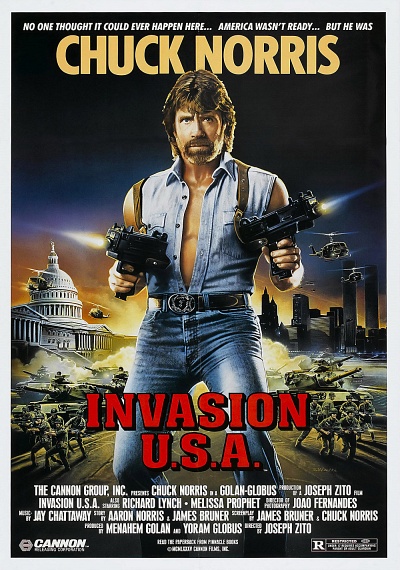 A one-man army comes to the rescue of the United States when a spy attempts an invasion. 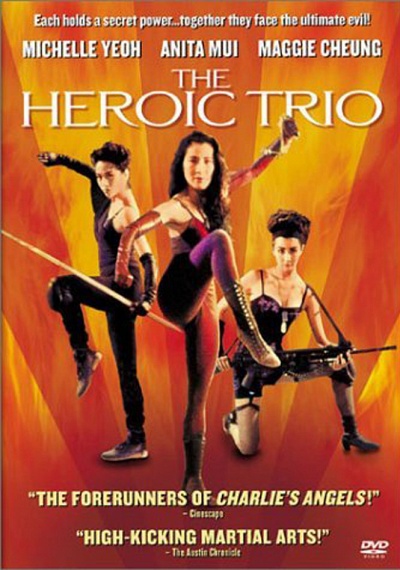