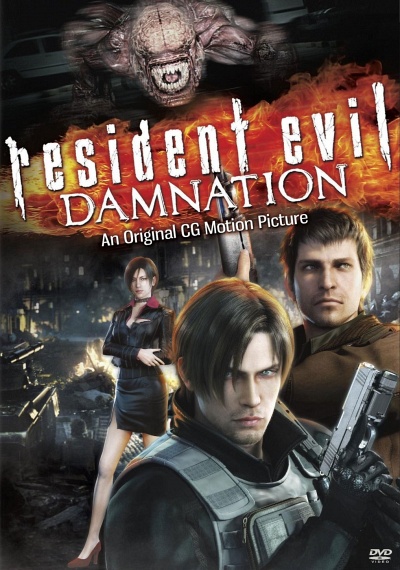 United States Special agent Leon S. Kennedy sneaks into a small Eastern Europe country to verify rumors that Bio Organic Weapons (B.O.W.s) are being used in war. Right after his infiltration, the US government orders him to leave immediately. Determined to uncover the truth, Leon ignores the order and enters the battlefield to end the chain of tragedies caused by the B.O.W.s.

BSAA Chris Redfield enlists the help of government agent Leon S. Kennedy and Professor Rebecca Chambers from Alexander Institute of Biotechnology to stop a death merchant with a vengeance from spreading a deadly virus in New York City.