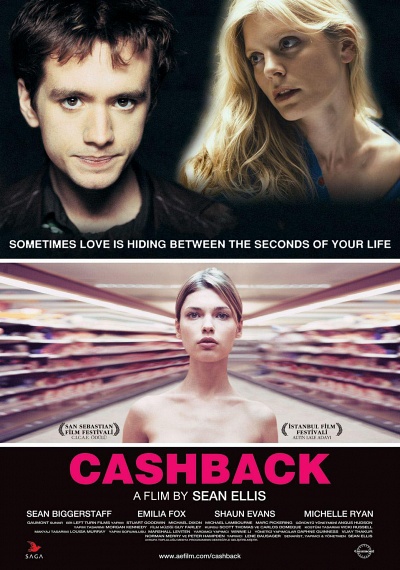 A young insomniac attempts to cope with his sleepless nights by taking a job at a local supermarket, only to discover that he possesses a curious coping mechanism in the debut feature from Academy-Award nominated filmmaker Sean Ellis. 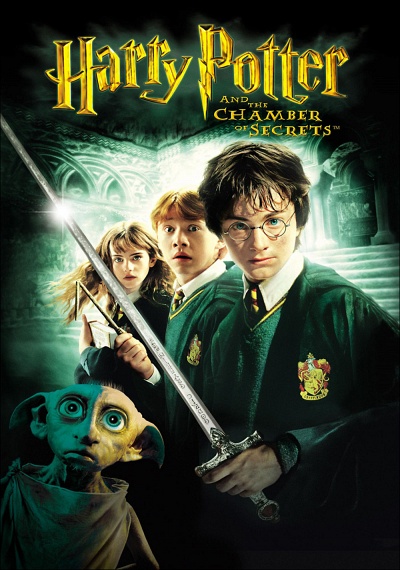 Harry Potter and the Chambe...

The next installment in the Harry Potter series finds young wizard Harry Potter (Daniel Radcliffe) and his friends Ron Weasley (Rupert Grint) and Hermione Granger (Emma Watson) facing new challenges during their second year at Hogwarts School of Witchcraft and Wizardry as they try to uncover a dark force that is terrorizing the school. 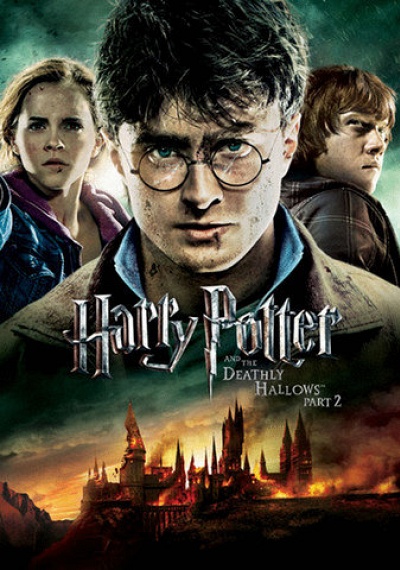 Harry Potter and the Deathl...

The final adventure in the Harry Potter film series follows Harry (Daniel Radcliffe), Ron (Rupert Grint), and Hermione (Emma Watson) as they prepare for a final battle with Lord Voldemort (Ralph Fiennes), who is determined to destroy Harry once and for all. In order to defeat the powerful wizard, they must find and destroy Voldemort's last and most elusive Horcrux -- that is, the enchanted piece of soul allowing him to remain immortal -- before ... 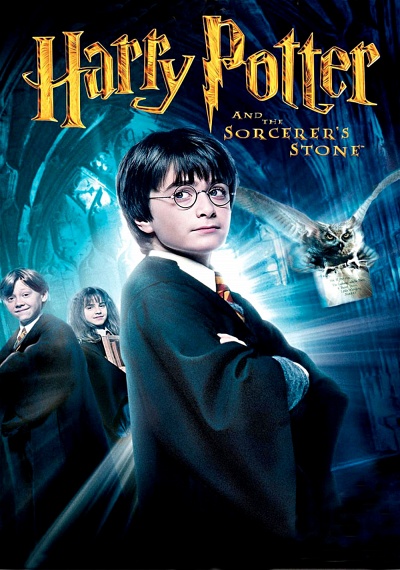 Harry Potter and the Sorcer...

In this enchanting film adaptation of J.K. Rowling's delightful bestseller, Harry Potter learns on his 11th birthday that he is the orphaned first son of two powerful wizards and possesses magical powers of his own. At Hogwarts School of Witchcraft and Wizardry, Harry embarks on the adventure of a lifetime. He learns the high-flying sport Quidditch and plays a thrilling game with living chess pieces on his way to face a Dark Wizard bent on ... 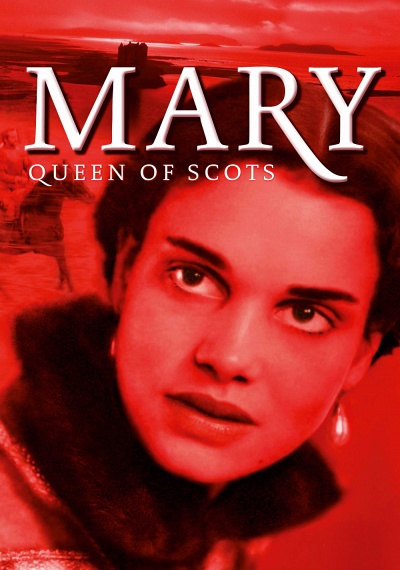 A biography of the doomed monarch whose devotion to her cousin Elizabeth I, and her duty to her country left her executed. Through evocative visuals, the film examines her return to Scotland, the exhausting struggles between Catholics and Protestants, her marriage to Lord Darnley, and her relationship with the Earl of Bothwell. Thomas Imbach's film presents a queen who lost three kingdoms, a wife who lost three husbands and, ultimately, her life. 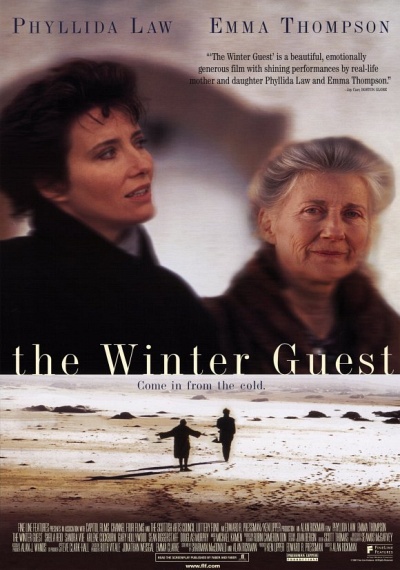 The plot of the story is interactions between two young boys, two teenagers, a mother, a grandmother, and two elderly women. It can be said though that the main actor in the film is frozen sea, and the rest of the stories are only surreal background to it. 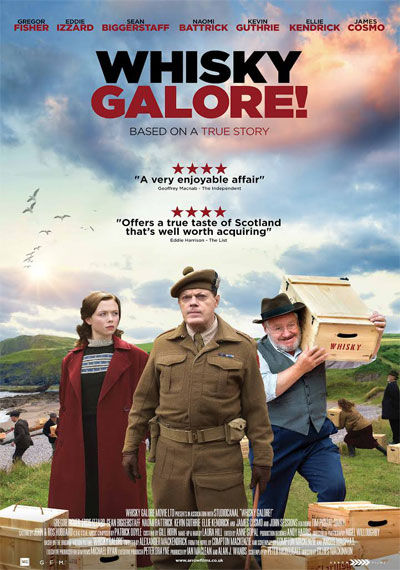 Whisky Galore is the charming and heart-warming tale of a community of Islanders on a remote Scottish Island during WW2 coming together to relieve a sinking ship of its amber cargo. Based on the true story of the cargo ship SS Politician running aground off the coast of Eriskay in 1941 and the ensuing battle between the Excise Men and the locals trying to salvage the lucrative cargo, "that of 50,000 cases of Whisky". The ...