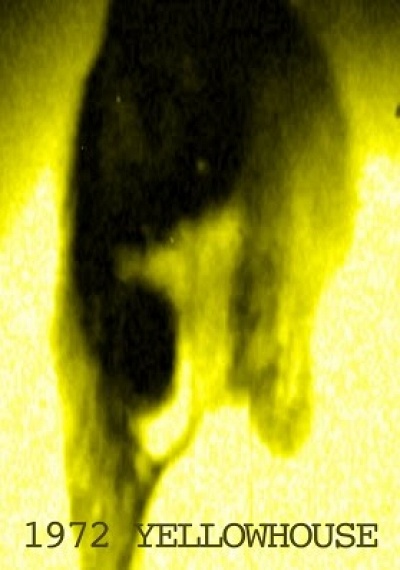 During a recent remodel of The Yellow House crews discovered the remains of a little girl and a super 8 movie camera with the footage still inside. The footage has been released to the media by Summerland police with the hope that someone can solve this mystery. Police investigators confirm the film was shot by the missing couple. It is believed they were murdered by occult members. This is their footage. 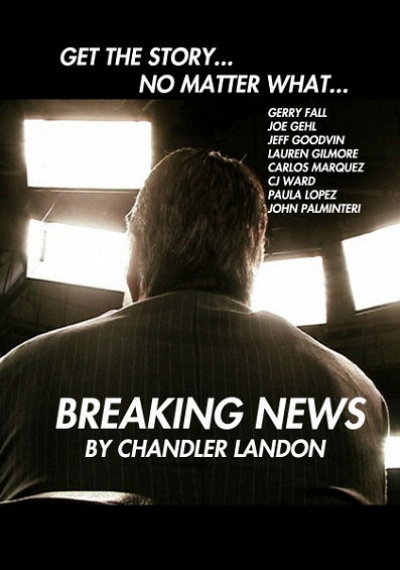 In a desperate attempt to get into the spotlights news reporter Jerry Blackwell encourages a homeless person to commit a robbery.