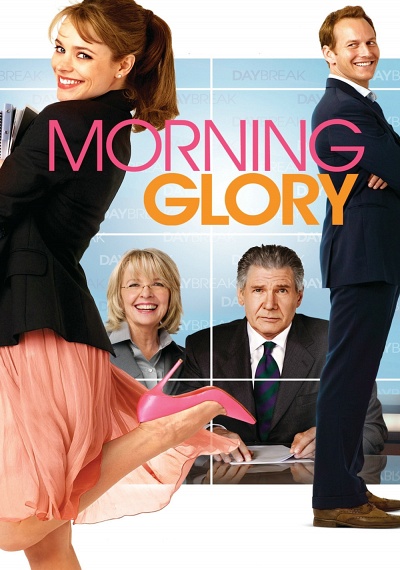 Produced by J.J. Abrams and written by Aline Brosh McKenna (The Devil Wears Prada), director Roger Michell's comedic glimpse into the cutthroat world of live television finds a desperate female news producer (Rachel McAdams) attempting to put out the flames between an anchorman (Harrison Ford) and his blustery but iconic cohost (Diane Keaton) in a last-ditch effort to save their failing morning show. Jeff Goldblum co-stars in the Paramount Pictures production. 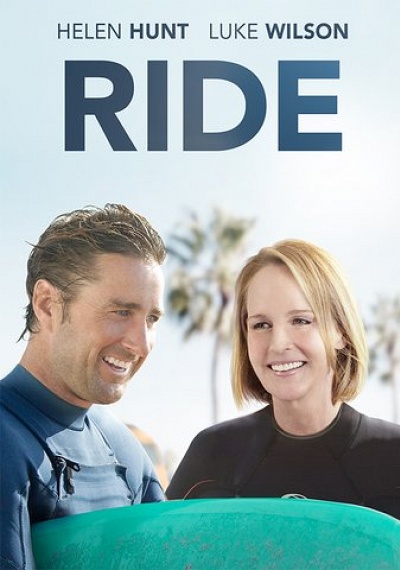 Academy Award Winner Helen Hunt stars as a mother who travels cross-country to California to be with her son (Brenton Thwaites) after he decides to drop out of school and become a surfer. In an attempt to reconnect with her son, she decides to learn how to surf and develops a relationship with her instructor (Luke Wilson).