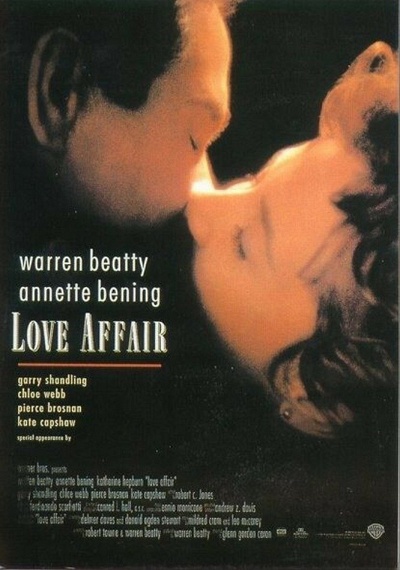 Ex-football star Mike Gambril meets Terry McKay on a flight to Sydney, which is forced to land on a small atoll. They become romantic on board a ship sent to take them to a larger island. They agree to meet in New York three months later to see if the attraction is real. One shows up but the other doesn't. However, a change meeting bring them together again. 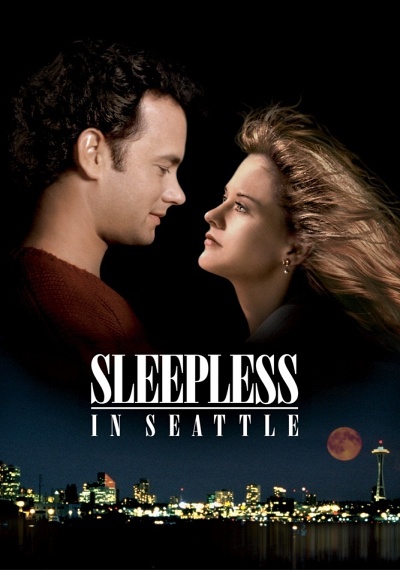 Fate and a tenacious 8-year-old boy conspire to unite lovelorn widower Sam Baldwin and unhappily engaged journalist Annie Reed in this Oscar-nominated romantic comedy inspired by the 1957 classic An Affair to Remember.