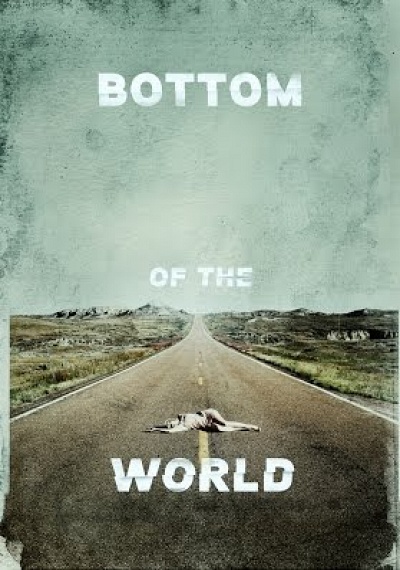 Bottom of the World

A mysterious disappearance of a young woman leads her boyfriend on a journey for truth and perhaps his own unknown reality in this dark, hypnotic mystery that transcends the limitations of traditional narrative. 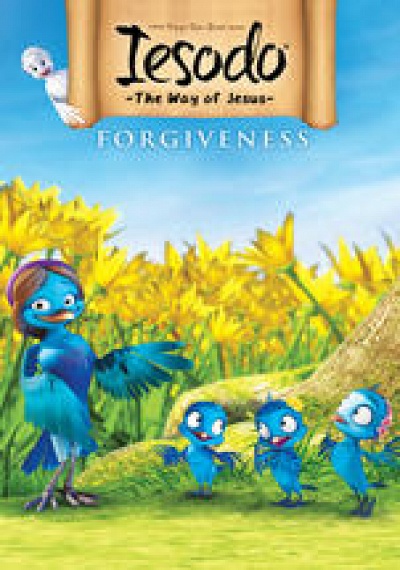 Iesodo (YAY-Sa-Doe) is a wise white dove, whose name means "The Way of Jesus." Watch as he and his friends bring your favorite New Testament stories to life in a whole new way! Iesodo and his friends live in the Holy Land, in a beautiful Cypress Tree on the shores of a vast Lake (or as we know it, the Sea of Galilee). These birds are an unlikely group of friends, and though they have ... 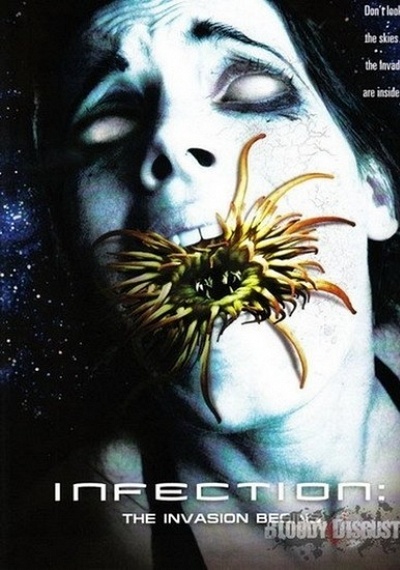 A mystery surrounds a small town that was attacked on September 9, 2009. Now sixty years later, the last survivor, Sarah, sends a high profile reporter a letter suggesting what really happened on that day. The government calls 9/9/09 the start of the "Modern Plague", and the reporter soon realizes that the truth may be harder to uncover than the lies.