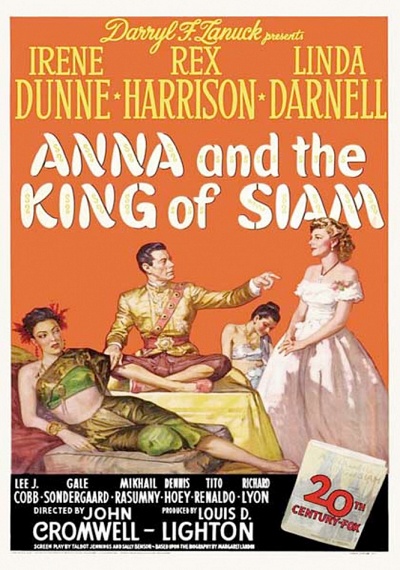 Anna and the King of Siam

In 1862, a young Englishwoman becomes royal tutor in Siam and befriends the King. 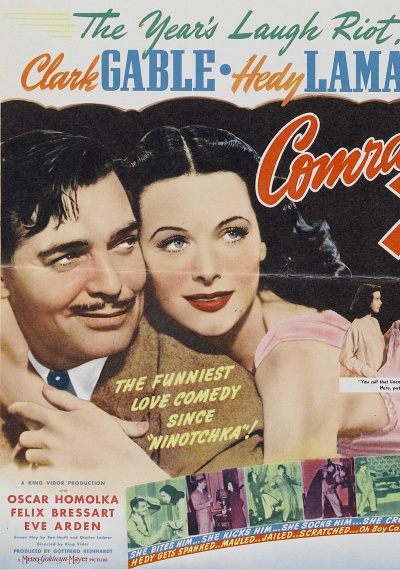 An American reporter smuggling news out of Soviet Moscow is blackmailed into helping a beautiful Communist leave the country. 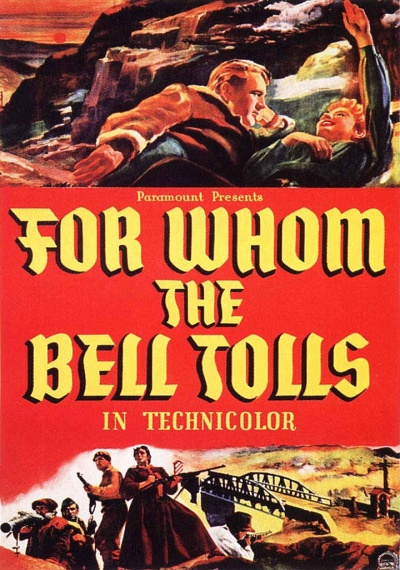 For Whom the Bell Tolls

An American fights with Spanish guerrillas during that country's civil war. He falls in love with a native girl, which leads to a conflict with the leader of the guerrillas. While on a mission to blow up a bridge, he learns that the escape plan has been compromised, and he is in danger of being found by the enemy. 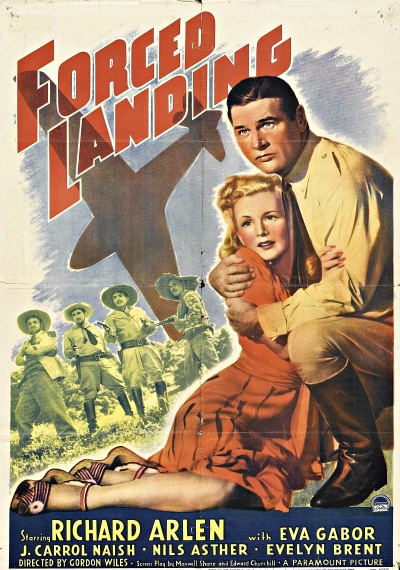 On faraway Mosaque, an American pilot finds that he is in a desperate struggle with a military officer intent on sabotaging a local fort. 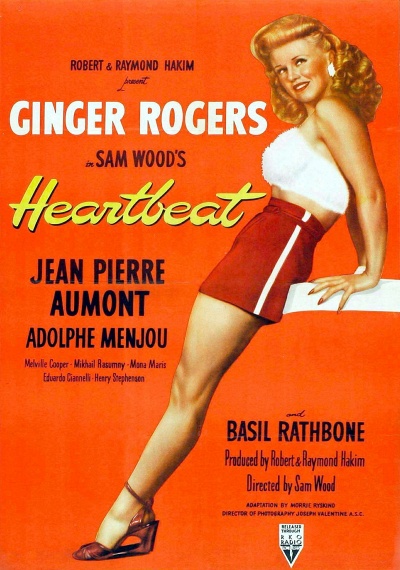 A female escapee from a reform school joins a pickpocket academy in Paris. 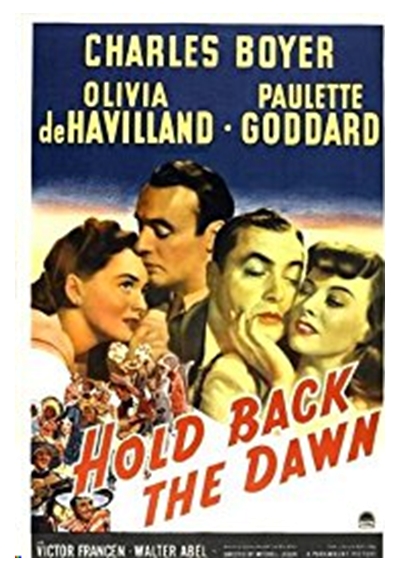 Hold Back the Dawn

A Romanian gigolo tries to enter the US from Mexico by marrying an American. 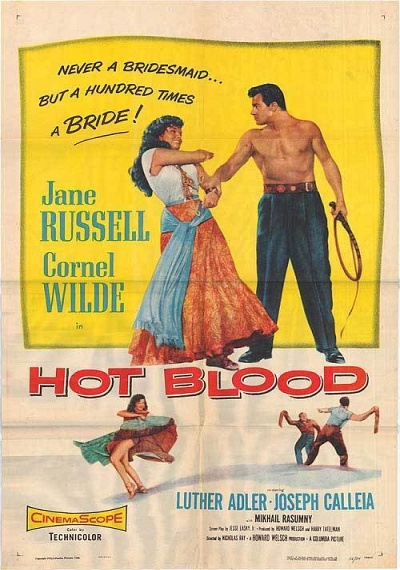 Stephen Torino (Wilde), who is tricked by his brother Marco (Adler) into an arranged marriage with tempestuous Annie Caldash (Russell). Annie is willing to give the union a go, but Torino wants none of it. 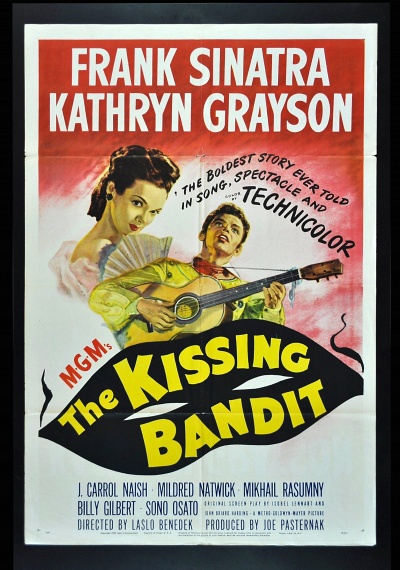 Ricardo, the milquetoast son of a Mexican bandit, would rather lead a quiet life in Boston. But the family would rather that he follow in his father's footsteps and become "The Kissing Bandit". 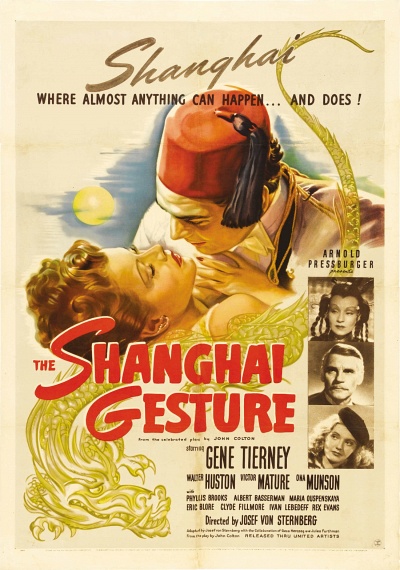 A gambling queen uses blackmail to stop a British financier from closing her Chinese clip joint. 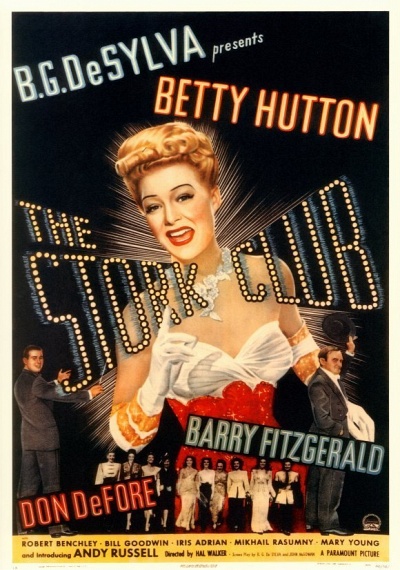 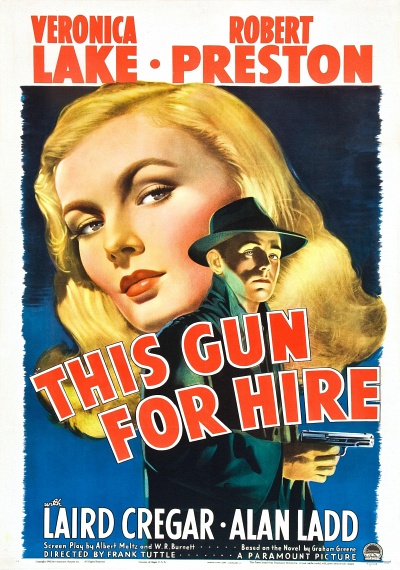 This Gun for Hire

Hit man, Raven, is double crossed by nightclub owner Willard Gates who acts as a middleman for a traitorous industrialist, the president of Nitro Chemical, Alvin Brewster. Travelling to Los Angeles to kill his his betrayers, Raven meets up with Ellen Graham a nightclub magician and singer who has just landed a job with Gates. Ellen's fiancée, policeman Lt. Michael Crane is on the trail of Raven.