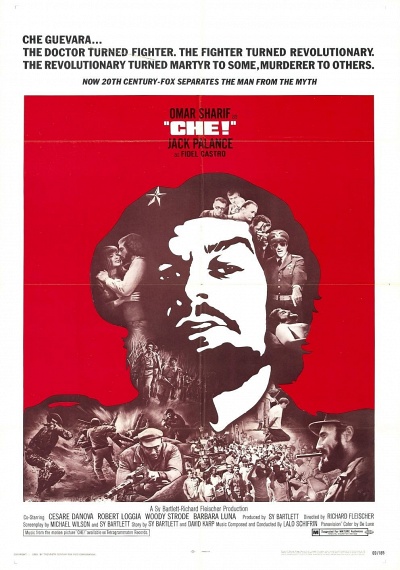 After Cuba is taken by Castro, revolutionary Che Guevara disseminates his doctrine and influence throughout Latin America. 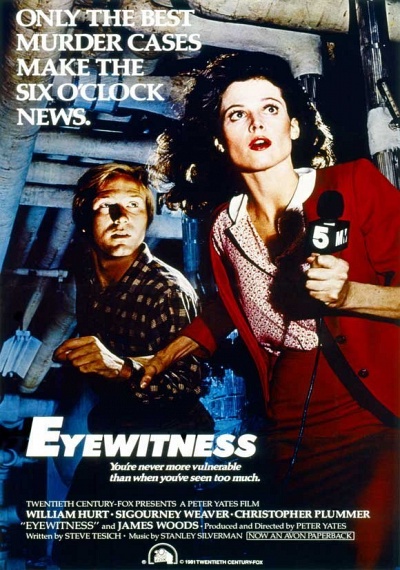 Smitten with TV reporter Tony Sokolow, unassuming janitor Daryll Deever intimates that he knows more than he's telling when the journalist shows up at his workplace to cover a murder. Soon they join forces to investigate the killing. 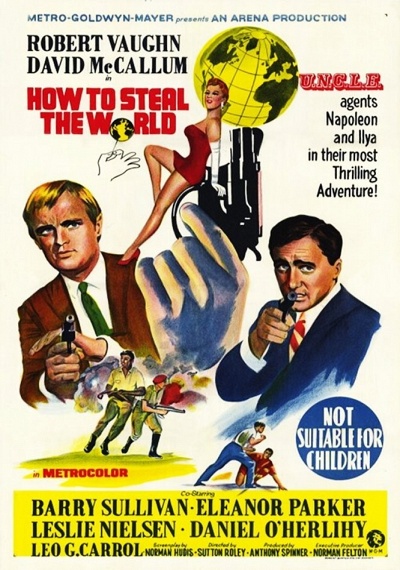 How To Steal The World 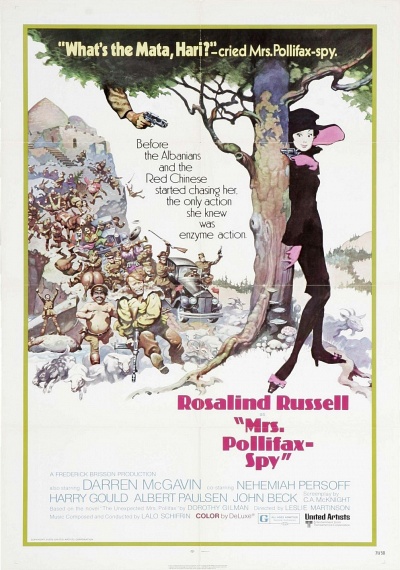 Mrs. Pollifax-Spy (1971) is a comedy film directed by Leslie H. Martinson, starring Rosalind Russell and Darren McGavin, and released by United Artists. This was Russell's last theatrical film role, with one TV movie in 1972. Russell adapted the novel The Unexpected Mrs. Pollifax, written by Dorothy Gilman under the pseudonym C. A. McKnight. 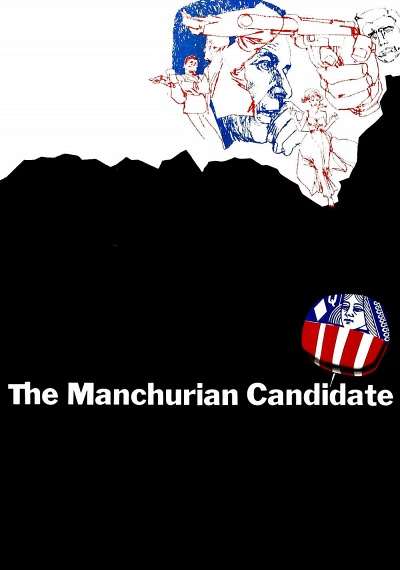 The Manchurian Candidate is a political thriller from American director John Frankenheimer. An American soldier is brainwashed into being a killer for the communist Russians during the Korean War. 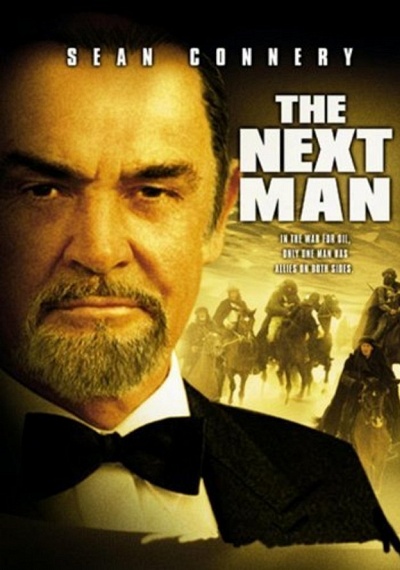 Khalil is an Arab diplomat who wants to not only make peace with Israel, but admit the Jewish state as a member of OPEC. This instantly makes him a target for a series of ingeniously conceived assassination attempts, most of which he foils with the aid of his friend Hamid and his girlfriend Nicole. But can he trust even them?