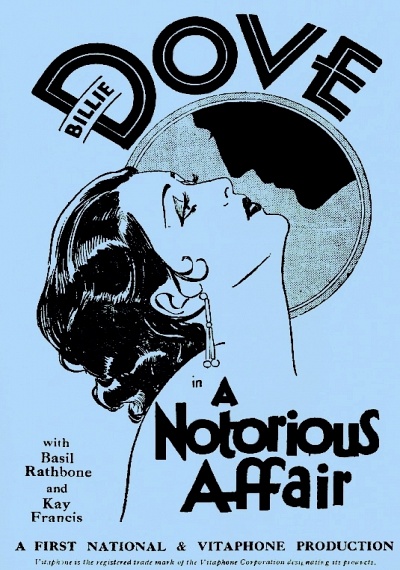 A scheming musician seduces a wealthy woman for love and money. 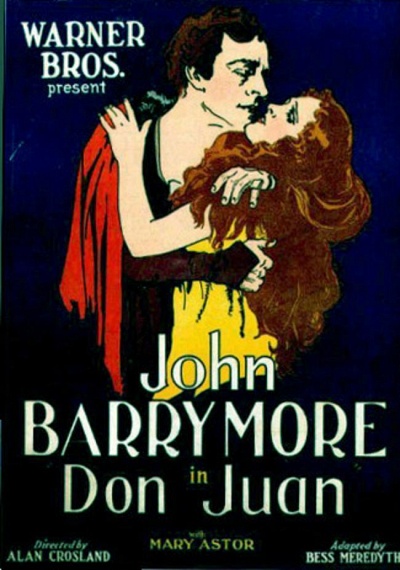 The adventures of the world's greatest lover - Don Juan - and his many loves. Everywhere he goes, the women fall at his feet. But for him, the journey continues. No woman will ever steal the heart of Don Juan. 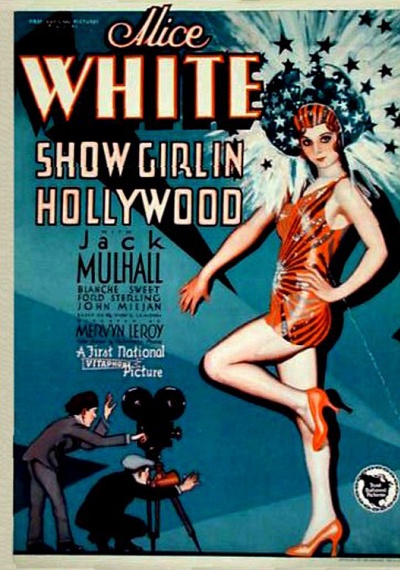 Broadway actress leaves New York to become a star in Hollywood, and succeeds despite sleazy directors and her own ego. 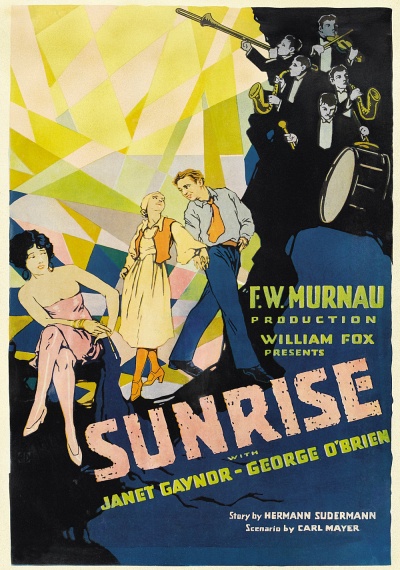 The first film from director Friedrich Wilhelm Murnau to be finished in the States. The film has the tangible elements of German expressionism. Murnau received a big budget from Fox and the ability to make all the filmmaking decisions. The film has been called the greatest silent film of all time. 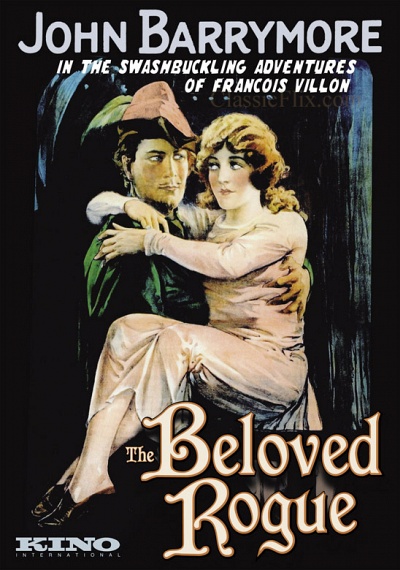 John Barrymore stars memorably as Parisian literary giant Francois Villon, who is made King for a day by King Louis XI in an effort to placate his subjects. Before the day is over, Villon must assemble a rag tag army of felons, vagrants, and ladies of ill repute to defend his beloved city against an invading army from Burgundy.