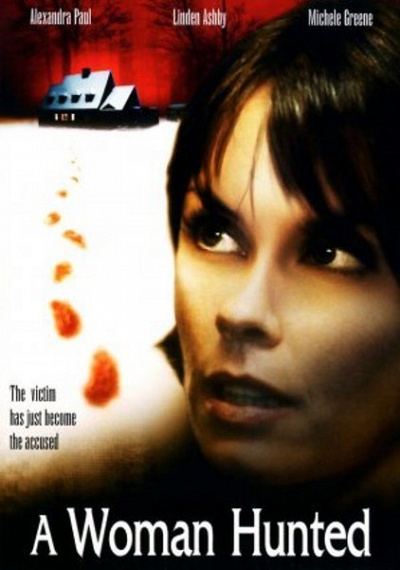 Lainie Wheeler has two daughters, but her husband leaves them for a Thai monastery. She completely neglects her job in TV production but finds a new vocation in nursing terminal patients, even after the death of her friend in that home. She also finds a new lover, Matt Harper, who is also great with her kids, but still gets addicted to pills, causes a major accident, loses custody and needs long-term institutionalized therapy. After her ... 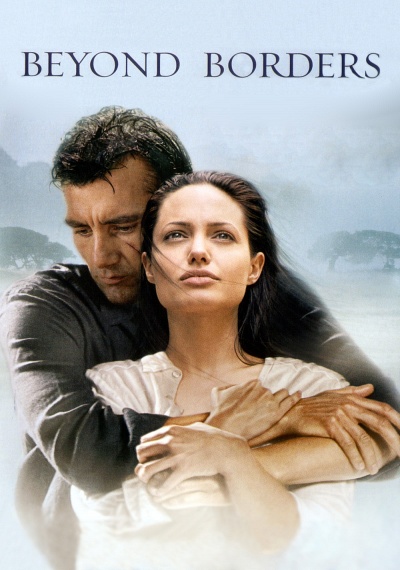 Set against the backdrop of the world's most dangerous hot spots, this thrilling romantic adventure stars Academy Award winner Angelina Jolie as Sarah Jordan, a sheltered American socialite living in London. When she meets Nick Callahan (Clive Owen) a renegade doctor, his commitment to humanitarian efforts in war-torn nations moves her deeply. Driven by her passion for Nick and his life's work, Sarah risks everything to embark on a perilous journey that leads to the ... 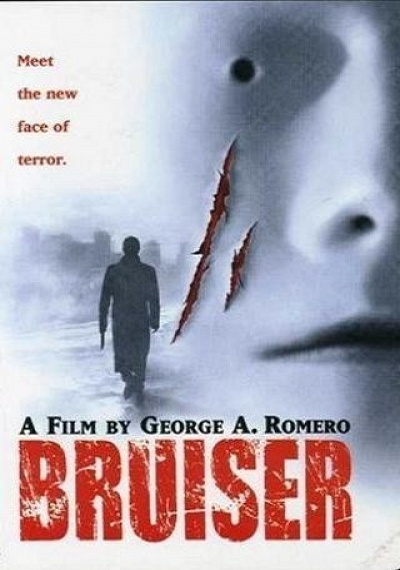 Bruiser is the story of a man who has always tried to fit in. He keeps his mouth shut, follows the rules, and does what he's supposed to do. But one morning, he wakes up to find his face is gone. All the years of acquiescence have cost him the one thing he can't replace: his identity. Now he's a blank, outside as well as in, an anonymous, featureless phantom. Bent on exacting revenge, he ... 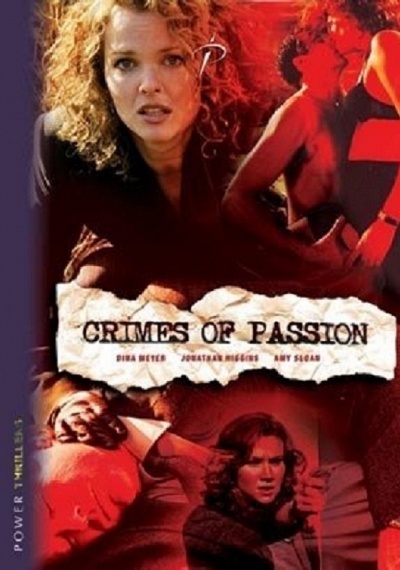 While in competition for a job promotion, the female competitor sues her male counterpart for sexual harassment. Blackmail and murder follow closely behind. 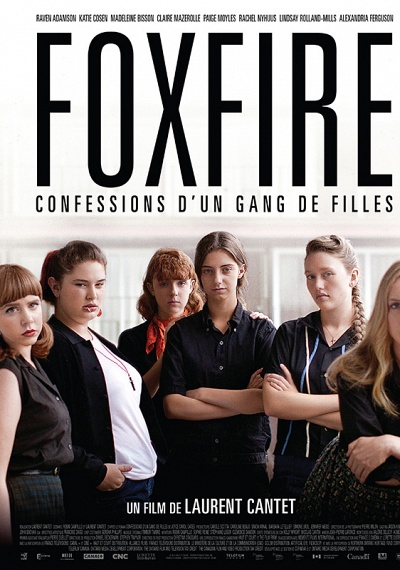 Based on the award-winning novel by Joyce Carol Oates, this gritty drama follows Legs, Maddy, Lana, Rita, and Goldie, a group of headstrong girls in 1950s upstate New York who form the Foxfire gang, a secret female-only society. Unable to tolerate humiliation and discrimination in a violent post-war culture controlled by men, the girls embark on a journey of revenge, pursuing an impossible dream: living according to their own rules, no matter what the cost. 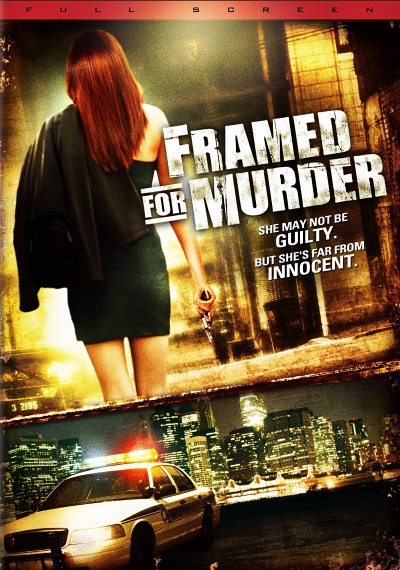 When a woman falsely accused of murdering her husband is released from prison after 8 years, she hires a private investigator, determined to find out who framed her. What she doesn't know, is that the killer is about to do it again. 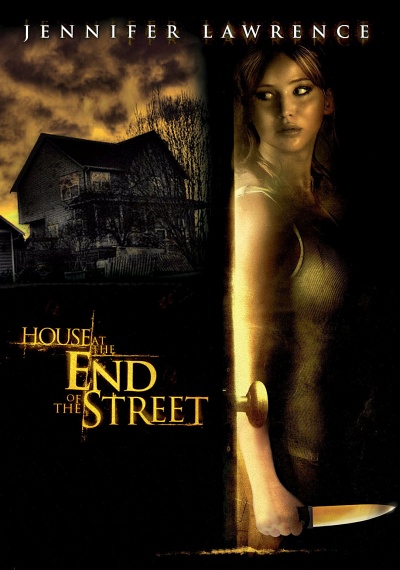 House at the End of the Street

Seeking a fresh start, newly divorced Sarah and her daughter Elissa find the house of their dreams in a small town. But when Elissa begins a relationship against her mom's wishes with their reclusive neighbor Ryan, the deeper they're pulled into a mystery more dangerous than they ever imagined. 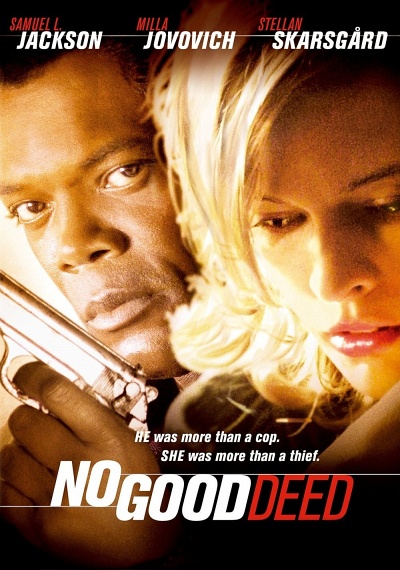 A kidnapped police detective connects with his attractive captor. 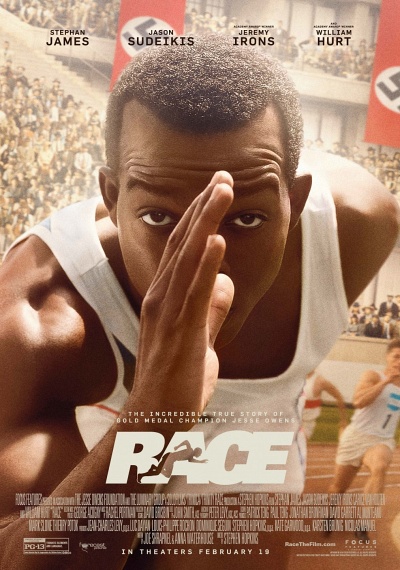 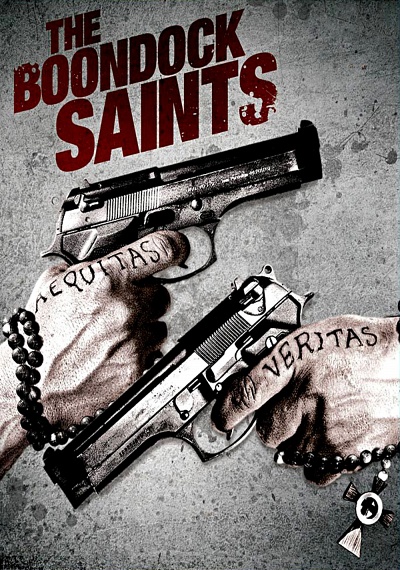 Feeling that they are doing God's will, two Catholic men from Boston set out to kill everyone in this Reservoir Dogs-style vigilante thriller. Brothers Conner and Murphy MacManus (Sean Patrick Flanery and Norman Reedus) take to performing their divine duty against the Russian mob. They massacre a bunch of unsuspecting Mafioso in a scene of absurd violence, then they let more blood in a mass killing of porn-shop customers. Instead of getting thrown in jail, ... 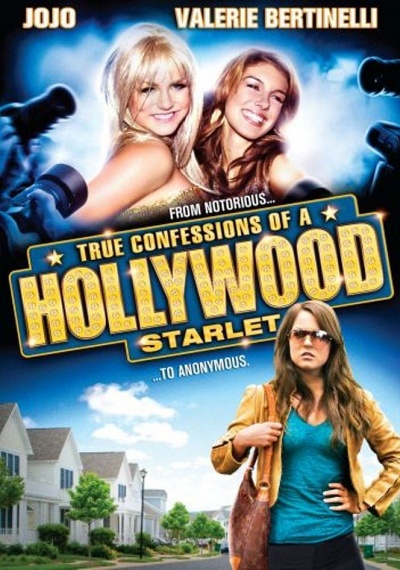 True Confessions of a Holly...

A teen movie star attempts to overcome her addition to alcohol and salvage what's left of her career after passing out on the red carpet at her big Hollywood premiere and being sent to recover with her upbeat aunt in Indiana. Morgan Carter (Jo Jo) is only seventeen years old, but she's already on top of the world. But so much fame so early in life can yield unpredictable consequences, and when Morgan is sent ... 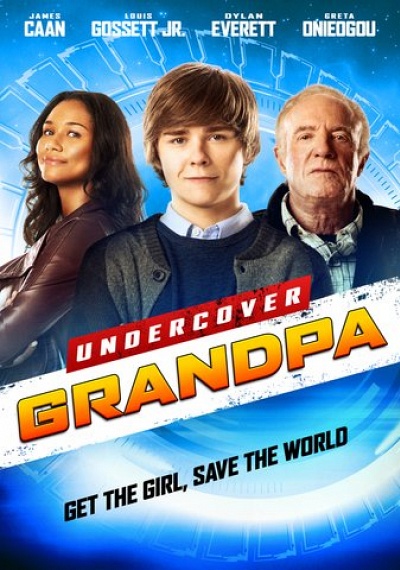 Jake Bouchard (Dylan Everett), a shy 17-year-old, has finally scored a date with Angie (Greta Onieogou). But plans quickly change when Angie gets kidnapped and the least likely person steps up to solve the case: Grandpa (James Caan). In a last ditch effort to rescue Angie from her captors, Grandpa re-enlists "The Devil's Scum," his old World War II intelligence unit, to band together with Jake to go on one last mission. 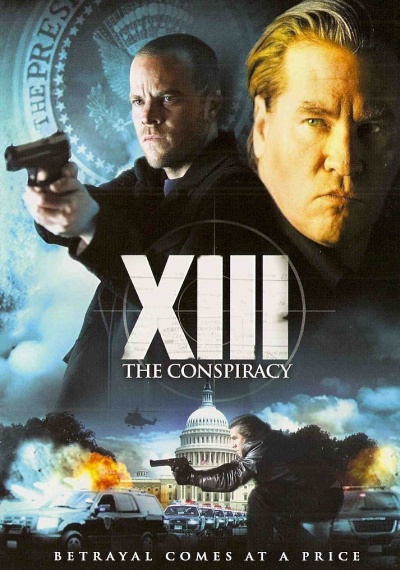 The first female US President Sally Sheridan is shot dead by a sniper during her Veterans Day speech. Her assassin narrowly escapes the scene with his life, national security hot on his heels - or so it seems. Three months later, an elderly couple discover the body of a wounded man in a tree, wearing a parachute. The young man cannot remember the slightest thing about his own identity.