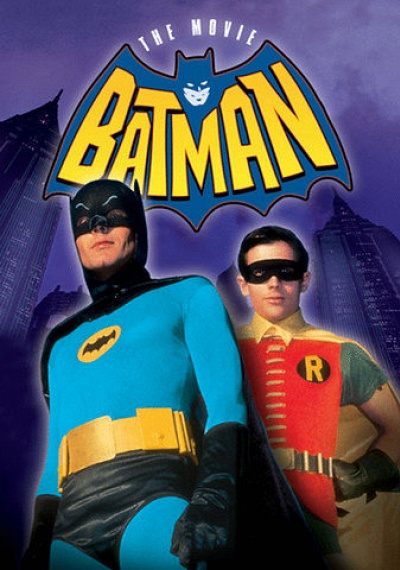 Batman (Adam West) and Robin (Burt Ward) must launch a rescue mission when they get a tip that Commodore Schmidlapp (Reginald Denny) is in danger aboard his yacht. But the tip is a set-up by four of the most powerful villains ever, who seek to defeat the dynamic duo once and for all! Armed with a dehydrator that can turn humans into dust, the fearsome foursome intends to take over the world! Can the Caped ... 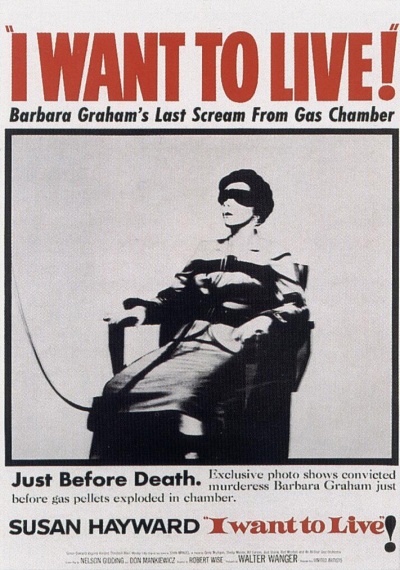 I Want to Live!

Barbara Graham is a woman with dubious moral standards, often a guest in seedy bars. She has been sentenced for some petty crimes. Two men she knows murder an older woman. When they get caught they start to think that Barbara has helped the police arresting them. As a revenge they tell the police that Barbara is the murderer. 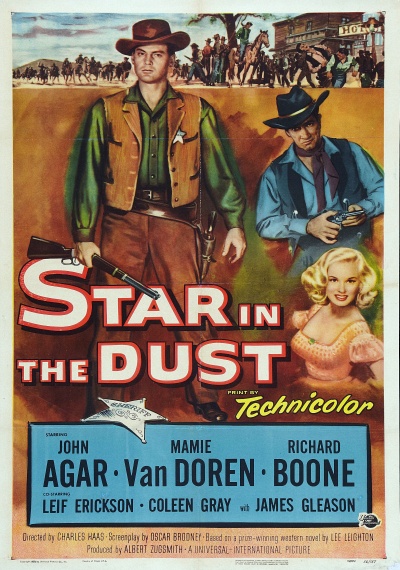 Star in the Dust

The sheriff's (John Agar) caught between farmers and cattlemen who disagree about hanging a gunman (Richard Boone). 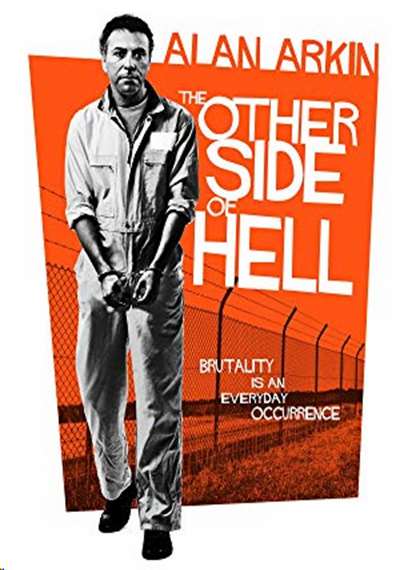 The Other Side of the Wind

Orson Welles' unfinished masterpiece, restored and assembled by Frank Marshall and Peter Bogdanovich based on Welles' own notes. During the last 15 years of his life, Welles, who died in 1985, worked obsessively on the film, which chronicles a temperamental film director — much like him — who is battling with the Hollywood establishment to finish an iconoclastic work.