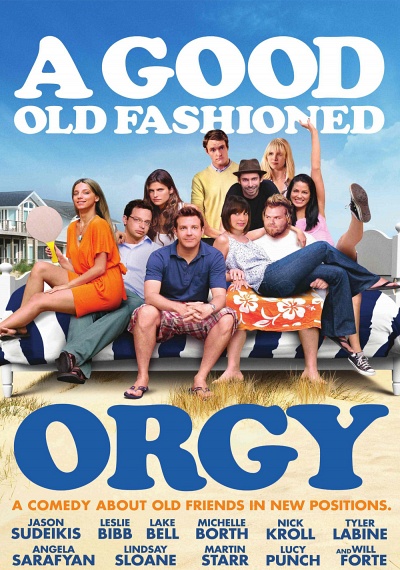 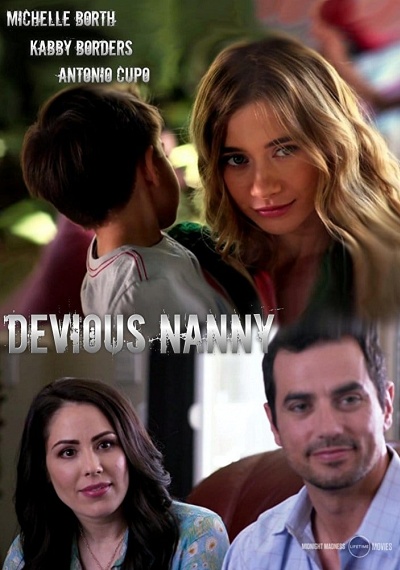 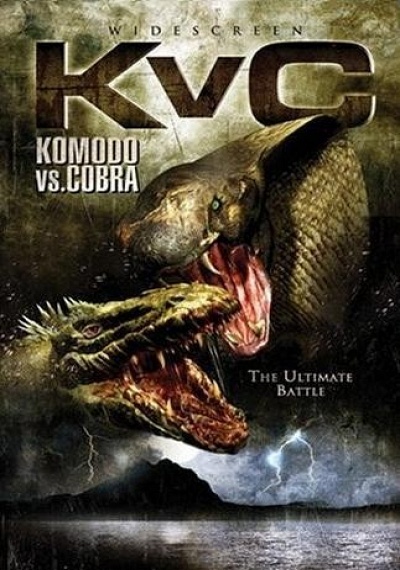 A group of special forces arrive on a remote tropical island to investigate a top-secret research facility that has recently fallen off the map, with no communication to let outsiders know what happened. Upon arrival the men discover something horrible has occurred; while giant komodo dragons and cobras battle it out, they attempt to regain control of the island. 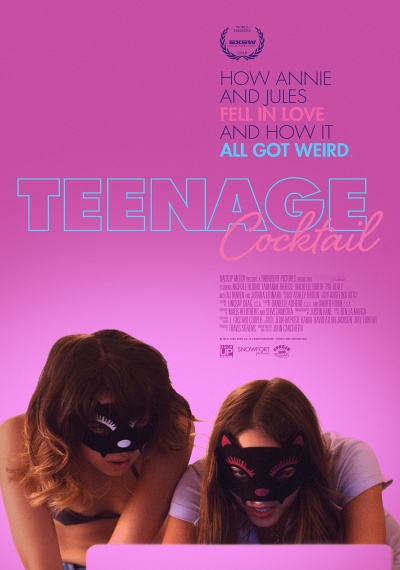 High school student Annie (Nichole Bloom) is having trouble adapting to her new school after a move: she's bullied by fellow students and can't connect with her classmates until she meets Jules (Fabianne Therese), a free-spirited girl with dreams of escaping their small town. The two become fast friends and soon spend all their free time together. After a romance starts to bloom between them, Annie's inhibitions begin to fade and she discovers Jules makes ... 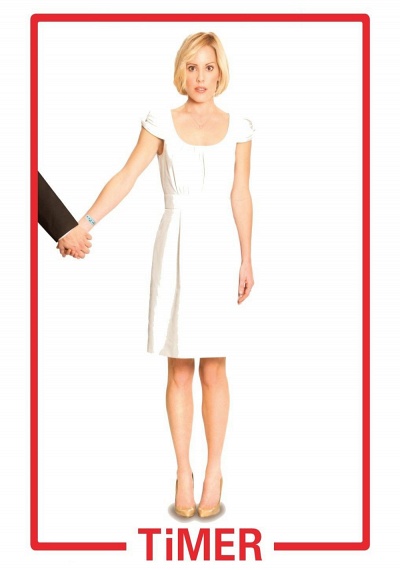 When implanted in a person's wrist, a TiMER counts down to the day the wearer finds true love. But Oona O'Leary faces the rare dilemma of a blank TiMER. Her soul mate - whoever and wherever he is - has yet to have a TiMER implanted. Staring down the barrel of thirty and tired of waiting for her would-be life partner to get off the dime, Oona breaks her own rules and falls for Mikey, ... 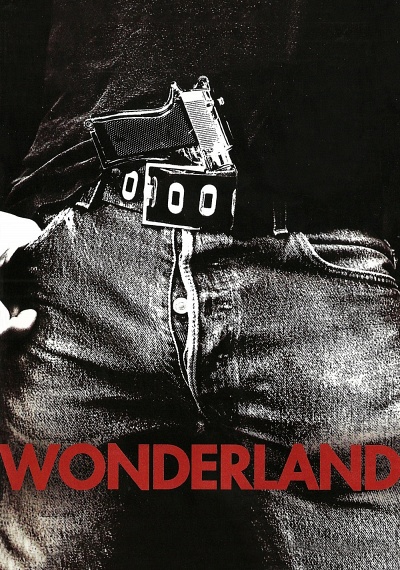 This is true. John Holmes had a penis 13 inches long. It was rumored he had slept with over 14,000 women and starred in more than 2,000 hard-core adult films. On July 1, 1981, four people were brutally tortured and murdered in a drug-related gang style execution at 8763 Wonderland Avenue. The “Wonderland Murders” remains one of the most high profile cases in Los Angeles; gruesome and unsolved. John Holmes was the lead suspect.