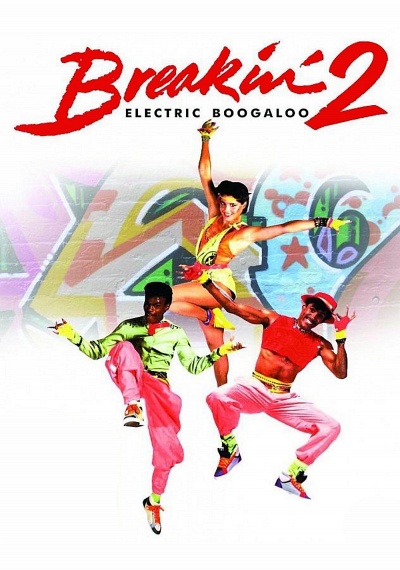 Get ready for an "exuberant soul'train ride that bounces to the topsy-turvy beat of the street" (Los Angeles Times)! Breakin' 2: Electric Boogaloo captures the fun and flair of the '80sunderground breakdance phenomenon with electrifying moves, rapid-fire raps and nonstop music! Returning from the first film, Breakin', Lucinda Dickey, Adolfo "Shabba-Doo" Quinones and Michael "Boogaloo Shrimp" Chambers combine talent and tenacity to save a community center from a greedy developer bent on building a shopping ... 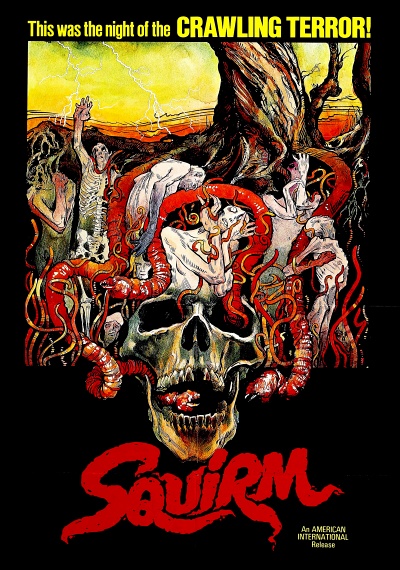 When a vicious storm ravages Fly Creek, Georgia, several power lines collapse, and the electrical current they transmit provides power to an underground burrow of worms. Soon, the slithering pests become outsized and begin to terrorize the town, while a Southern belle and her city-slicker boyfriend attempt to do battle with the giant creepy-crawlers. 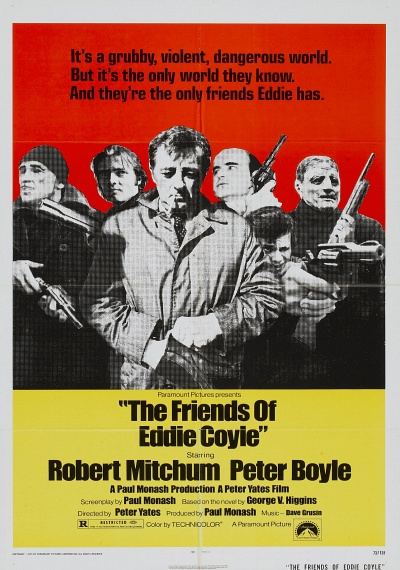 The Friends of Eddie Coyle

Eddie's friends are numerous, but the term friends is suspect. As a small time hood Eddie is about to go back to jail. In order to escape this fate he deals information on stolen guns to the feds. Simultaneously he is supplying arms to his bank robbing/kidnapping hoodlum chums. But who else is dealing with the feds? Who gets the blame for snitching on the bank robbers?