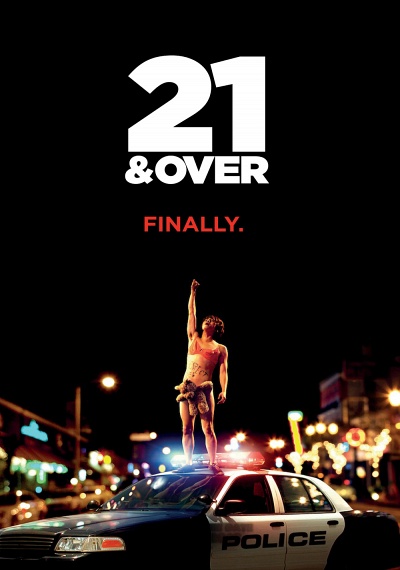 When a Straight-A college student's two best friends surprise him with a visit, what was supposed to be one beer becomes one night of chaos, over indulgence and utter debauchery in this outrageous comedy. 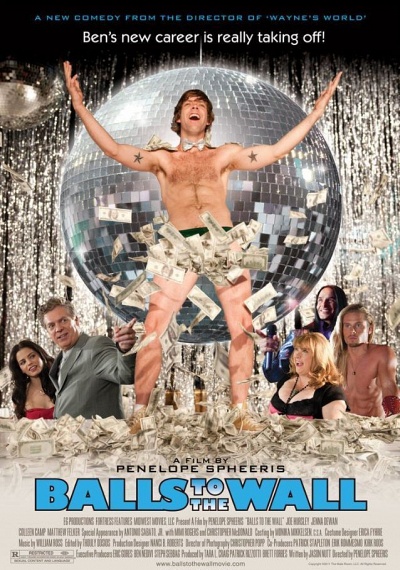 Balls to the Wall

An engaged guy is forced by his future father-in-law to take a side job moonlighting as an exotic dancer in order to pay extravagant wedding neither of them can afford. 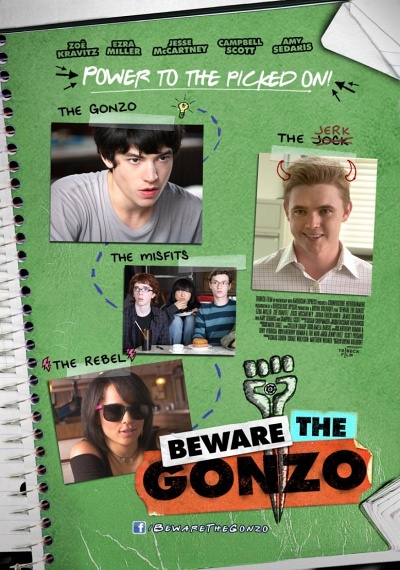 When the rebel-minded Gonzo (Ezra Miller) is ousted from his school paper by uber-popular editor Gavin (Jesse McCartney), he teams with the mysterious Evie (Zoë Kravitz) to start his own paper and turn the social hierarchy on its head. 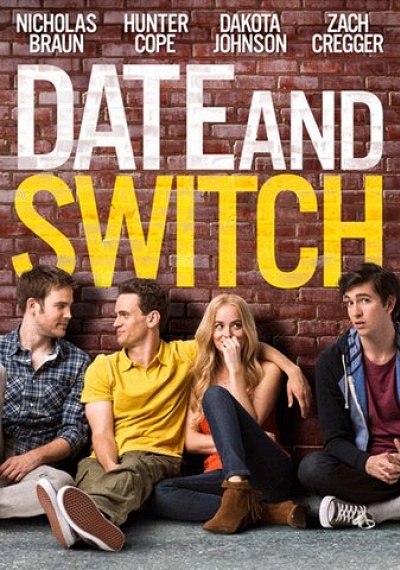 High school seniors Michael and Matty have been best friends since 3rd grade. Still virgins, they make a pact to help each other "score" before Senior Prom - but their mission suddenly takes an unexpected turn when Matty announces that he's gay. 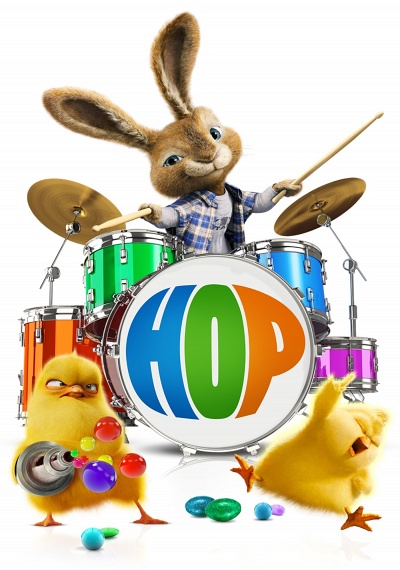 From the creators of Despicable Me comes an all-new comedy about candy, chicks and rock 'n' roll! He was destined to be the Easter Bunny, but all he wanted to do was rock! When teenage E.B. (voiced by Russell Brand) leaves for Hollywood in pursuit of his dream to become a rock star drummer, he meets Fred (James Marsden), an out-of-work slacker with his own lofty goals. Together the two encounter a series of hilarious ... 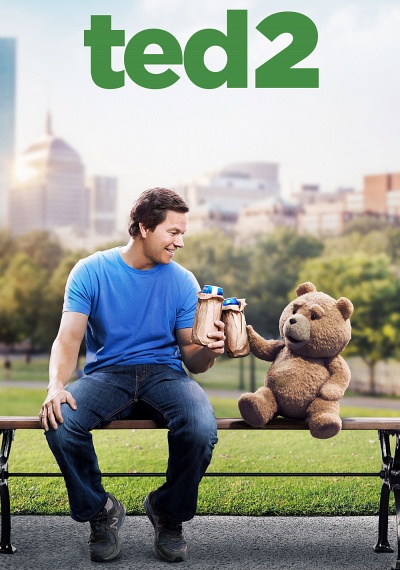 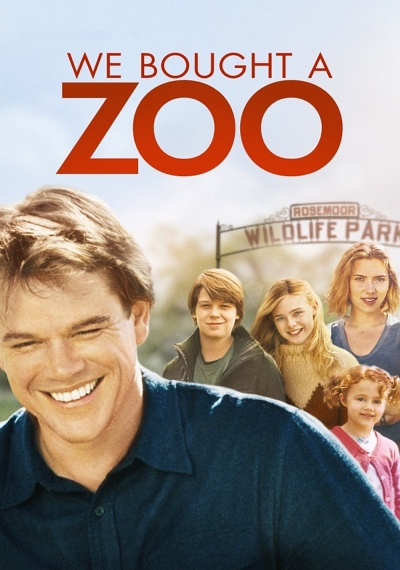 We Bought a Zoo

Oscar® Winner Matt Damon gives a heartfelt performance in this delightful film that's based on a true story. When his teenage son gets into trouble, Benjamin Mee (Damon) gives up a lucrative newspaper job to move his family to the most unlikely of places: a zoo! With help from an eclectic staff, and with many misadventures along the way, Benjamin embarks on a fresh beginning to restore the dilapidated zoo to its former glory, while ...