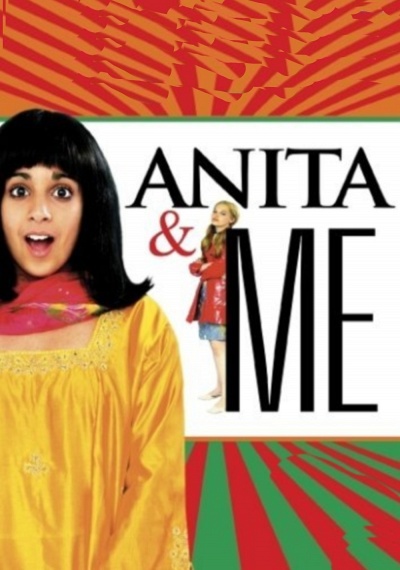 Meena, a 12-year-old living in a mining village in the English Midlands in 1972, is the daughter of Indian parents who've come to England to give her a better life. This idyllic existence is upset by the arrival in the village of Anita Rutter and her dysfunctional family. 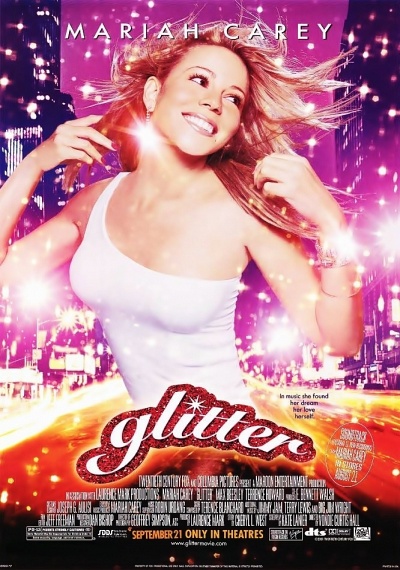 Similar to Mariah's life story. Mariah plays the role of a young singer who is eager to become a big star. She dates a DJ who helps her get into the music business. 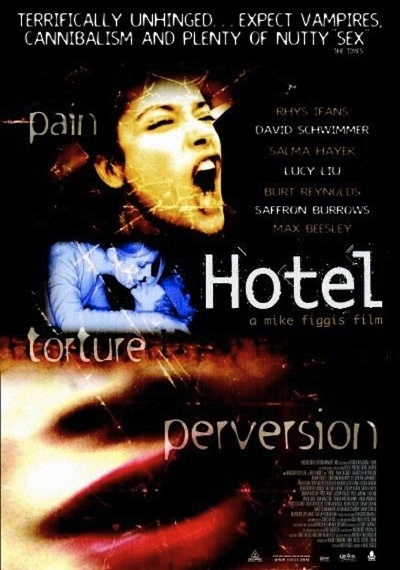 While a British film crew are shooting a version of The Duchess of Malfi in Venice, they in turn are being filmed by a sleazy documentary prima donna while the strange staff share meals which consist of human meat. Then there is the hit man, the call girl and the Hollywood producer all managing to become part of the madness. 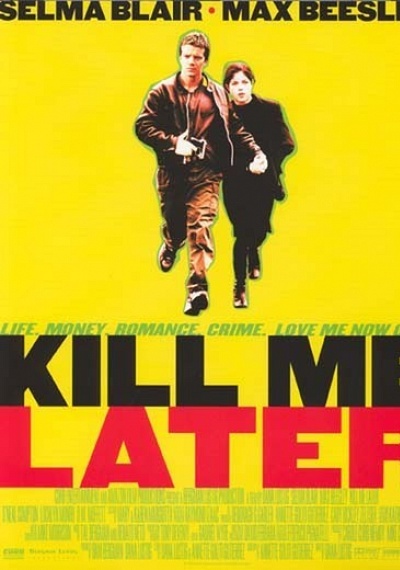 Her goldfish dead, her lover exposed as a rat, Shawn Holloway leaves her bank post and goes to the roof intent on suicide. Before she can leap, she's taken hostage by Charlie Anders, a fleeing bank robber. He and his partners have stolen a million in cash and plan to escape to Venezuela. Shawn agrees to cooperate if Charlie promises to kill her once he's in the clear. Parts of the plan go awry, so ... 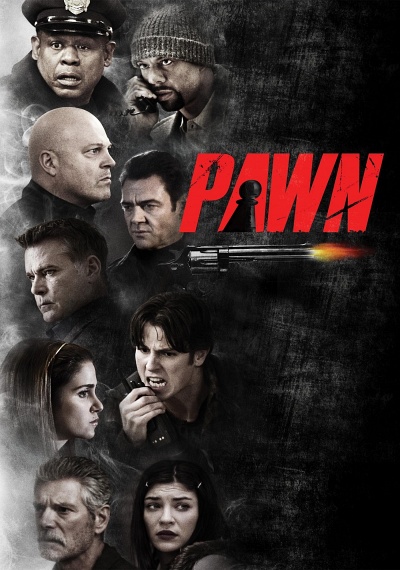 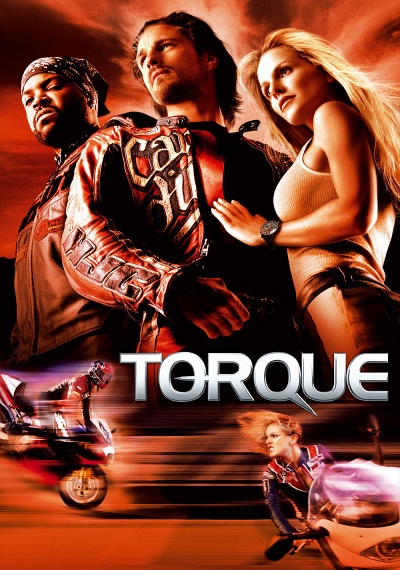 High-speed action adventure. Biker Cary Ford (Martin Henderson) returns to his hometown to reunite with his girlfriend (Monet Mazur). Once home, Ford is framed for a murder he didn't commit, targeted for revenge by the victim's brother (Ice Cube) and pursued by the FBI as he tries to clear his name and outrace his enemies.