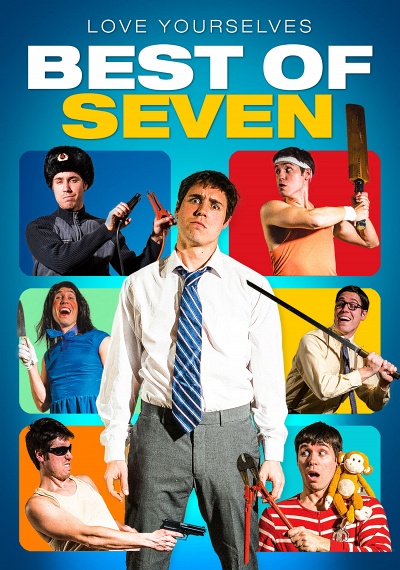 Jonnie Stapleton gives a comedic masterpiece virtuoso performance in his debut film, playing seven versions of himself, simultaneously. A quiet man who suffers from multiple personality disorder is talked into not taking his medication anymore, by his parents who are sure he has fully healed. He agrees to stop taking them for a week, but this unleashes all his other personalities, who slowly begin to destroy his life. 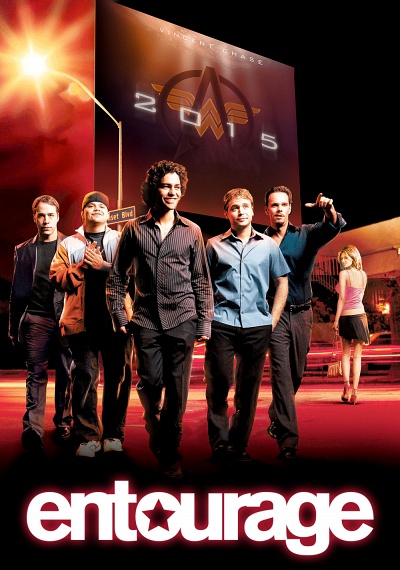 Movie star Vincent Chase (Adrian Grenier), together with his boys, Eric (Kevin Connolly), Turtle (Jerry Ferrara) and Johnny (Kevin Dillon), are back…and back in business with super-agent-turned-studio head Ari Gold (Jeremy Piven). Some of their ambitions have changed, but the bond between them remains strong as they navigate the capricious and often cutthroat world of Hollywood. 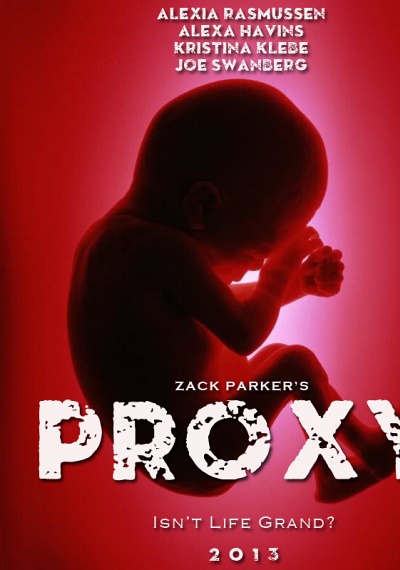 While walking home Esther Woodhouse is brutally attacked and disfigured by a hooded assailant. This horrible event seems to be a blessing in disguise when Esther finds consolation in a support group. Her life of sadness and solitude is opened up to friendship, understanding, and even acceptance. However, friendship and understanding can be very dangerous things when accepted by the wrong people, as Esther soon embarks down a dark path of obsession.