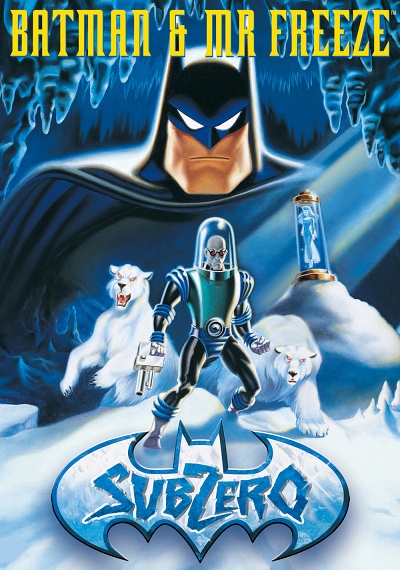 When a desperate Mr. Freeze, to save his dying wife, kidnaps Barbara (Batgirl) Gordan as an involuntary organ donor, Batman and Robin must find her before the operation can begin. 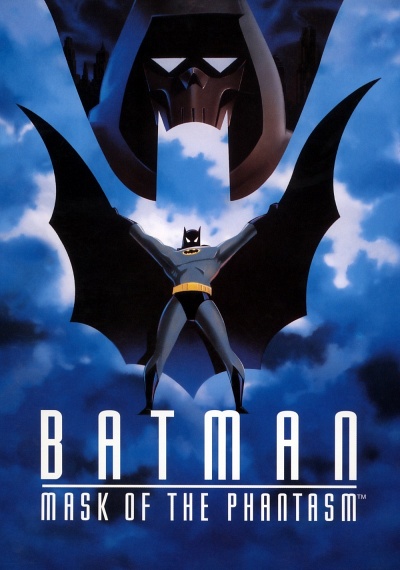 Batman: Mask of the Phantasm

An old flame of Bruce Wayne's strolls into town, re-heating up the romance between the two. At the same time, a mass murderer with an axe for one hand begins systematically eliminating Gotham's crime bosses. Due to the person's dark appearance, he is mistaken for Batman. Now on the run, Batman must solve the mystery and deal with the roman and deal with the romance between him and Andrea Beaumont. 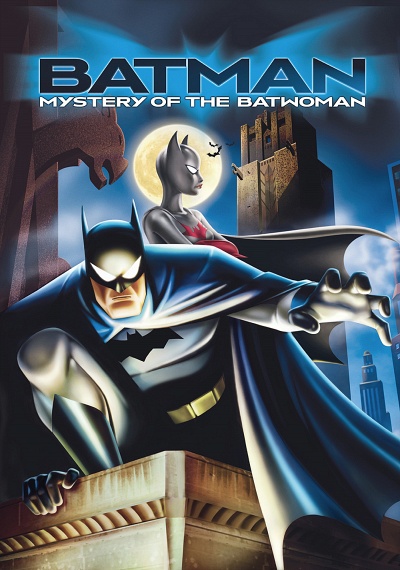 Batman: Mystery of the Batw...

A new vigilante, Batwoman, is wreaking havoc in Gotham City. The dynamic duo must discover her true identity. 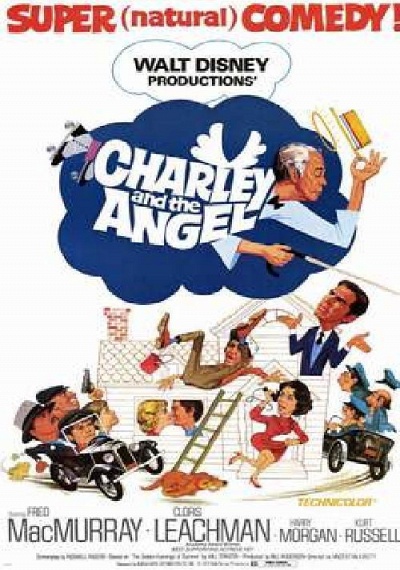 Charley and the Angel

A man struggling to earn a living in the '30's neglects his family until an angel arrives to show him the error of his ways and helps him to renew the relationship with the ones he loves. 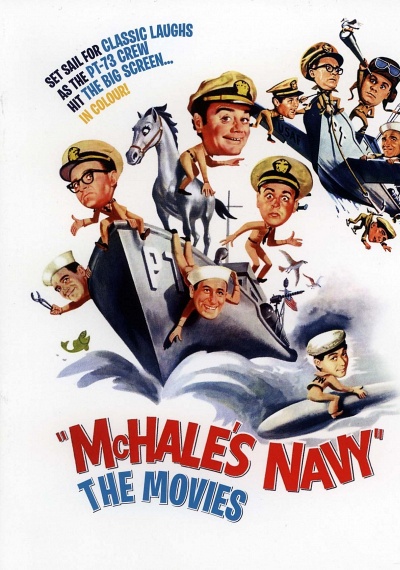 The crew of PT-73 get into trouble when they back the wrong horse in a race. Now they have to come up with a way to raise the money to pay off the winners. 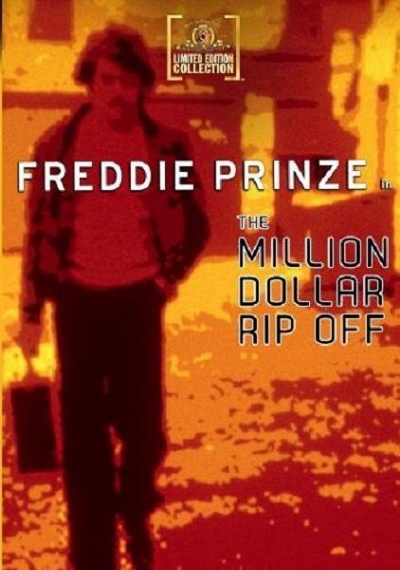 Comedian Freddie Prinze plays an ex-con who happens to be an electronic genius. Along with four young women, he sets out to rob the Chicago Transit Authority payroll. 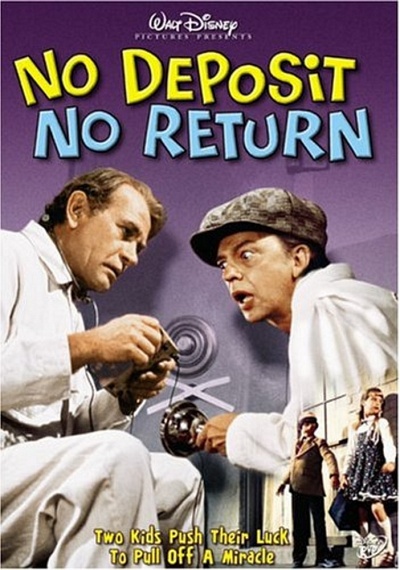 No Deposit No Return

Two rich children devise a way to escape their grandfather and visit their mother. Unfortunately for two hapless safe crackers, they become part of the plan. 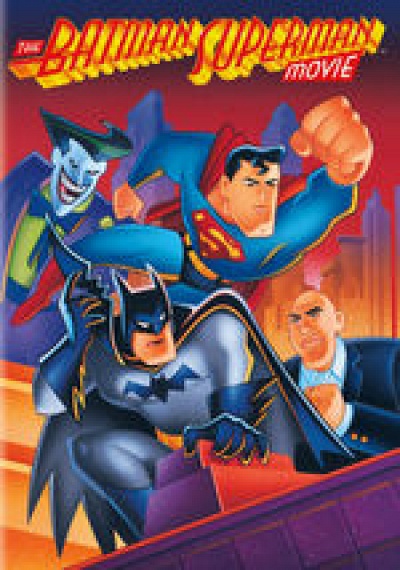 When the Joker elicits the help of Lex Luthor in a new fiendish scheme, only the combined superpowers of Batman and Superman can save Metropolis. Will the Man of Steel and the Caped Crusader be able to foil the plot of this diabolical duo? Not if the superheroes' alter egos clash as they vie for the attention of the self-reliant Lois. Watch the action explode as Batman and Superman clash with each other and their ... 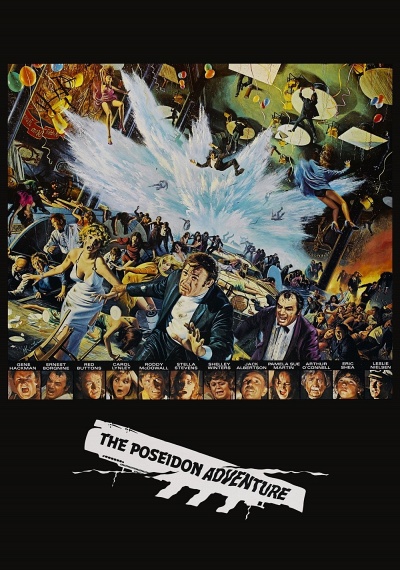 The Poseidon Adventure was one of the first Catastrophe films and began the Disaster Film genre. Director Neame tells the story of a group of people that must fight for their lives aboard a sinking ship.