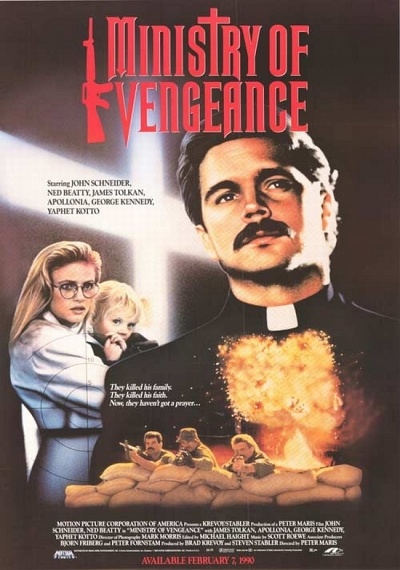 David Miller is a Vietnam vet who renounced violence and became a minister after he was forced to blow up a Viet Cong kid in self defense, but years later, when David's wife Gail and daughter Kim are killed by a group of terrorists led by Ali Aboud, in a massacre at an airport in Rome, Italy, David is devastated. Going against his faith, David sets out to find and kill Ali Aboud. 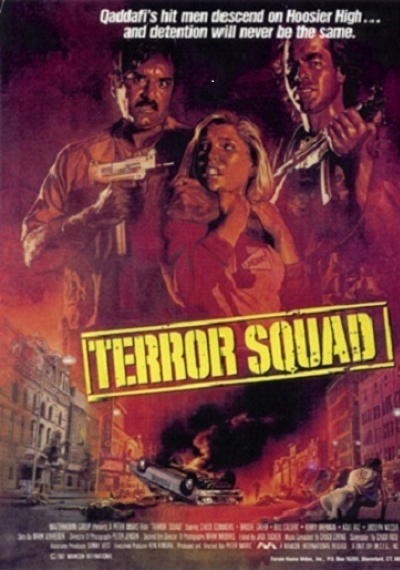 Somewhere in the Middle East, a passionately flamboyant Arab leader whips his people into a frenzy during a street protest against America's superpower. 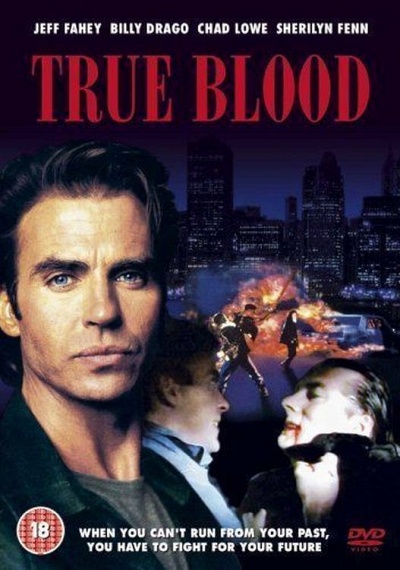 After abandoning his brother ten years ago while fleeing a frame up for the murder of a cop, Ray Trueblood returns to New York City to rescue his brother from the underworld that has engulfed him. The two brothers struggle against gangs and the cops to finally clear Ray of the murder and make a clean break from New York City.