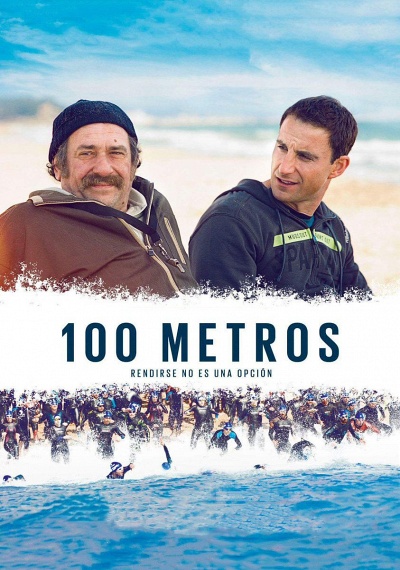 A man who is diagnosed with multiple sclerosis responds by training for an Ironman triathlon, with his cranky father-in-law's help. 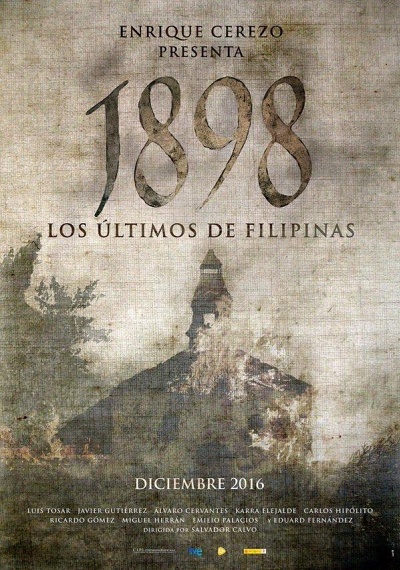 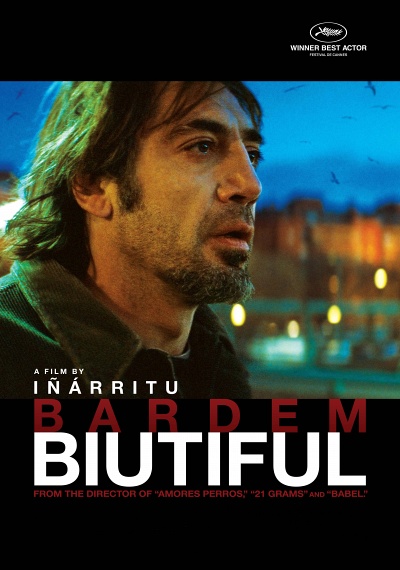 This is the story of a man in free fall. On the road to redemption, darkness lights his way. Connected with the afterlife, Uxbal is a tragic hero and father of two who's sensing the danger of death. He struggles with a tainted reality and a fate that works against him in order to forgive, for love, and forever. 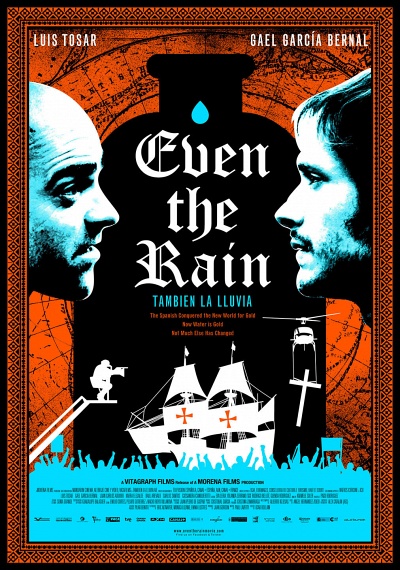 A Spanish film crew helmed by idealistic director Sebastian (Gael García Bernal) and his cynical producer Costa (Luis Tosar) come to Bolivia to make a revisionist epic about the conquest of Latin America - on the cheap. Carlos Aduviri is dynamic as "Daniel," a local cast as a 16th century native in the film within a film. When the make-up and loin cloth come off, Daniel sails into action protesting his community's deprivation of water ... 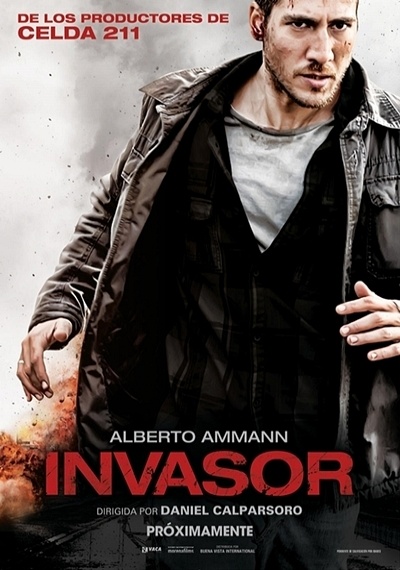 Pablo is a Spanish army doctor sent on a peace mission to Iraq during the 2003 war. In a routine out his convoy is attacked in the desert. He and his friend Diego manage to take refuge in an empty house, but become embroiled in a conflict that puts their lives in danger ... 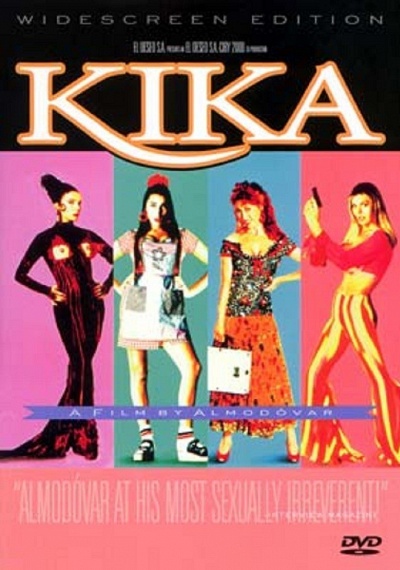 Kika, a young cosmetologist, is called to the mansion of Nicolas, an American writer to make-up the corpse of his stepson, Ramon. Ramon, who is not dead, is revived by Kika's attentions and she then moves in with him. They might live happily ever after but first they have to cope with Kika's affair with Nicolas, the suspicious death of Ramon's mother and the intrusive gaze of tabloid-TV star and Ramon's ex-psychologist Andrea Scarface. 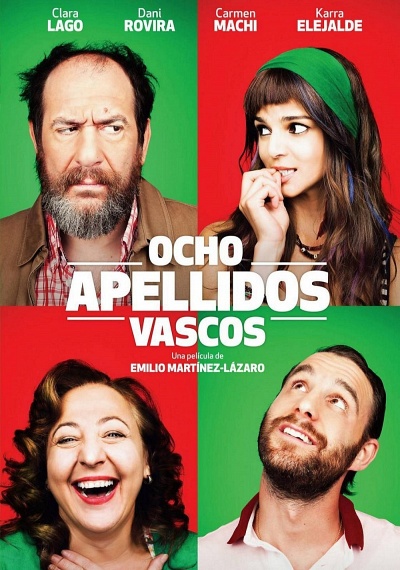 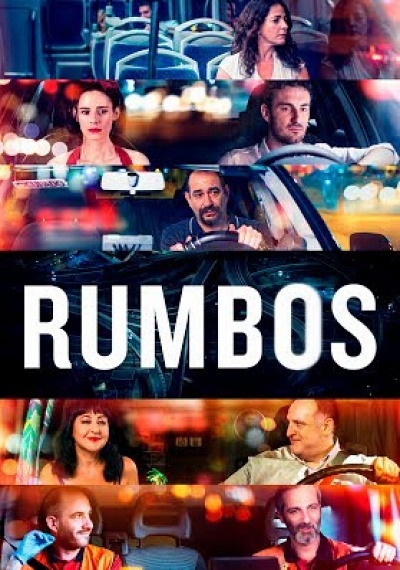 Barcelona: during a long night of August, some people have different experiences what left a deep impression in them: Lucía is abandoned by his boyfriend Iván after three-years-old of relationship, in the belief that she isn't falling in love with him; Paco is a trucker insecure to declare his love to the woman of his dreams; Koke and Luisito are two teenagers who drive by the city in a stolen car, trying to live some ... 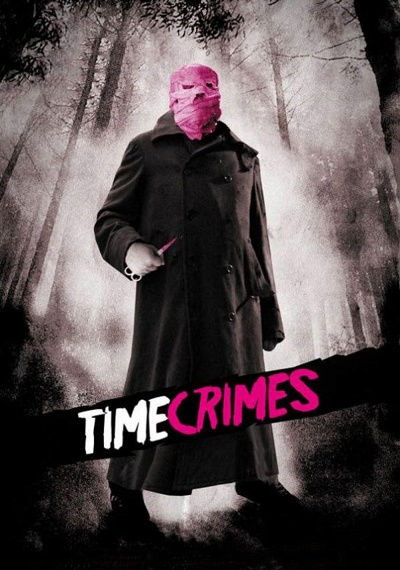 A man accidentally gets into a time machine and travels back in time nearly an hour. Finding himself will be the first of a series of disasters of unforeseeable consequences.

It seems simple: an egg + sperm = one embryo. But if your sperm is "few, vague and abnormal" and your woman is premenopausal at age 37, things start to get complicated.