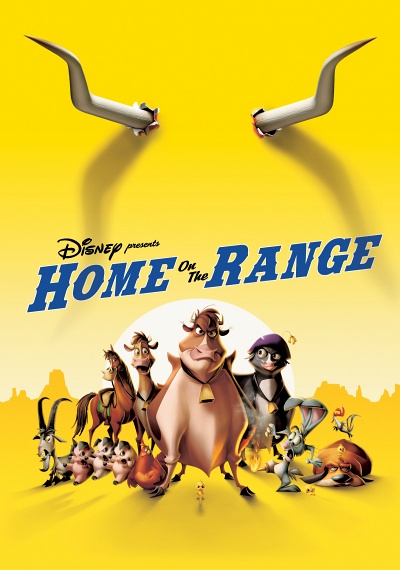 Home on the Range

When a greedy outlaw schemes to take possession of the "Patch Of Heaven" dairy farm, three determined cows, a karate-kicking stallion named Buck, and a colorful corral of critters join forces to save their home. The stakes are sky high as this unlikely animal alliance risks their hides and match wits with a mysterious band of bad guys. 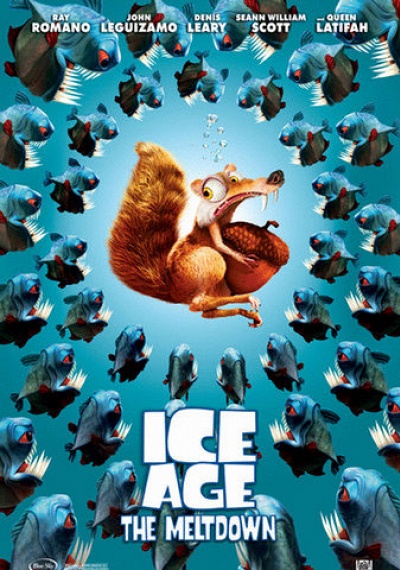 The sub-zero heroes from the worldwide blockbuster CGI film Ice Age are back, but in ICE AGE: THE MELTDOWN, the Ice Age is coming to an end and the animals are delighting in the melting paradise that is their new world. 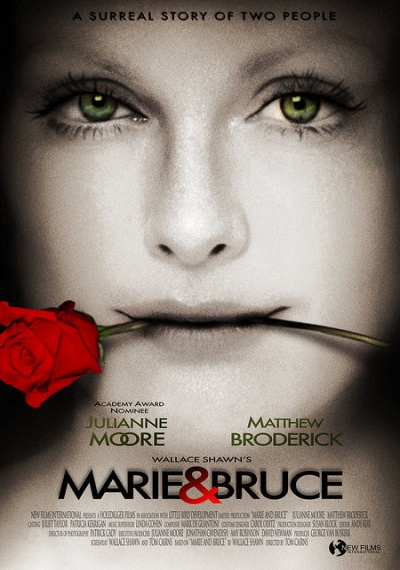 Based on a play by Wallace Shawn, the film is a dark but comical glimpse at one day in the breakdown of a marriage. 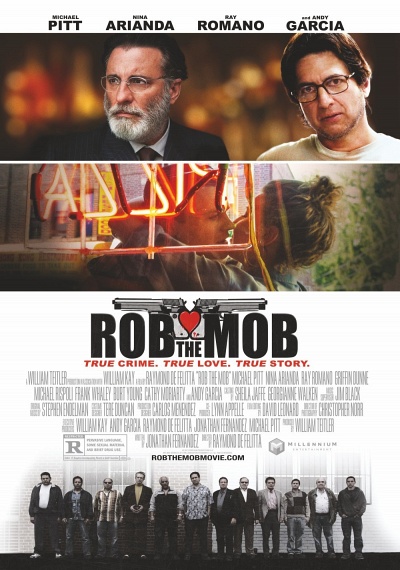 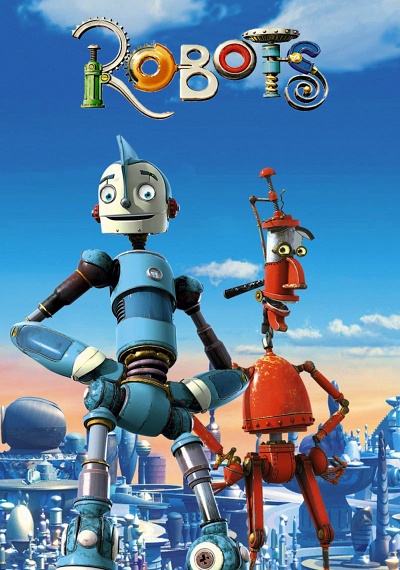 Featuring an all-star voice cast and a groundbreaking visual style that pushes the boundaries of animated filmmaking, Robots is a dazzling, fun-filled feast for the eyes and a riveting good time for all ages! Heading for the big city to pursue his dreams of helping robots everywhere with his talent for invention, a small town robot named Rodney Copperbottom (Ewan McGregor) embarks on the adventure of a lifetime. With the help of his misfit mechanical ... 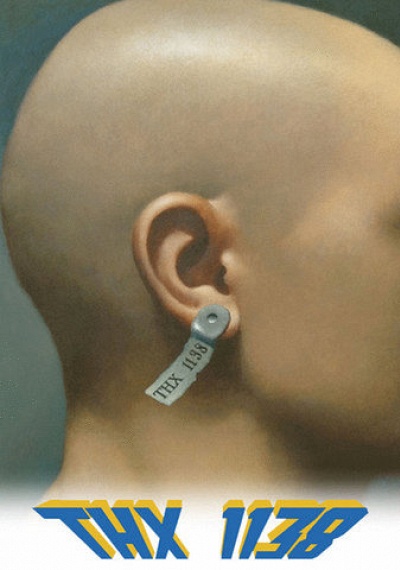 Master filmmaker George Lucas ("Indiana Jones," "Star Wars" trilogies) makes his directorial debut in this futuristic sci-fi thriller. Academy Award and Golden Globe-winner Robert Duvall ("Falling Down," "A Civil Action") stars in this story of a computerized subterranean world, where sex is forbidden and emotions have been eradicated. When one computer-matched couple discovers love, this perfectly controlled world is turned upside down.