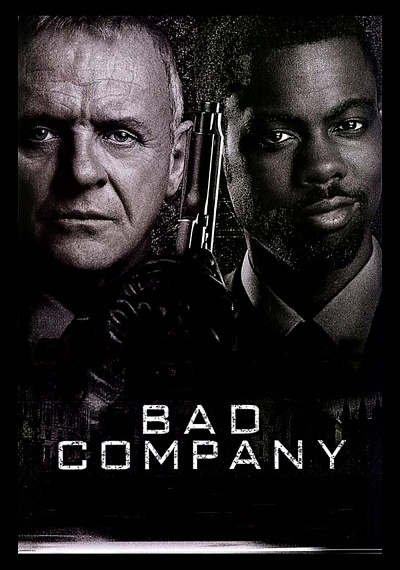 Academy Award®-winner Anthony Hopkins (Best Actor, 1991, The Silence of the Lambs) and the irrepressible Chris Rock star in this spy action thriller that will have you on the edge of your seat! Veteran CIA agent Gaylord Oakes (Hopkins) must recruit streetwise punk Jake Hayes (Rock) when Jake's identical twin brother is killed in the line of duty. With only nine days to complete a nuclear weapons negotiation, Jake has to go from smart talking ... 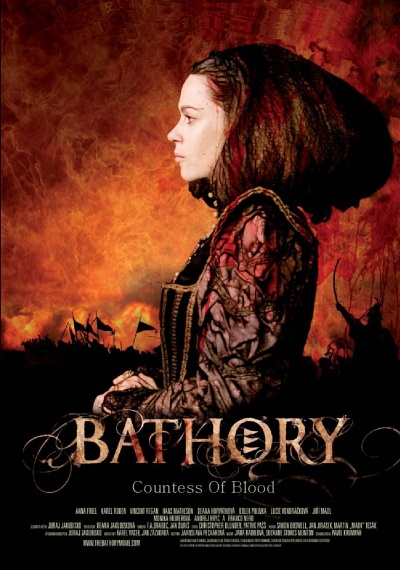 Bathory is based on the legends surrounding the life and deeds of Countess Elizabeth Bathory known as the greatest murderess in the history of mankind. Contrary to popular belief, Elizabeth Bathory was a modern Renaissance woman who ultimately fell victim to mens aspirations for power and wealth. 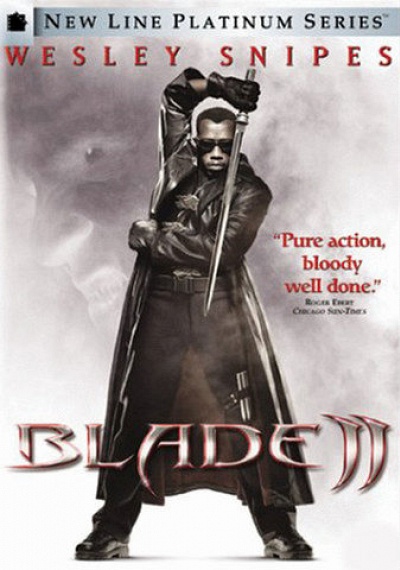 The Reaper, a mutation that has occurred within the vampire community, is so consumed with bloodlust that they prey on vampires as well as humans. Blade forms an alliance with The Bloodpack, an elite team of vampires, to defeat the Reaper threat. 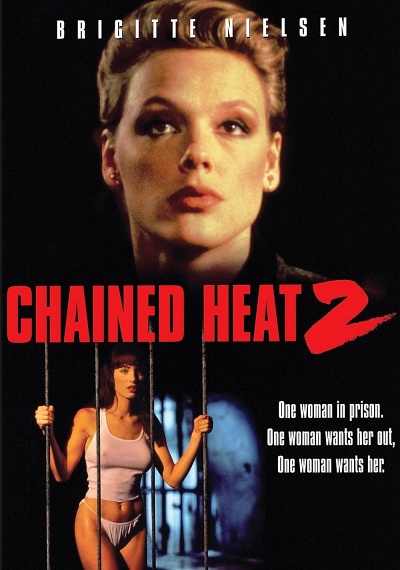 An innocent woman is sent to a Czech prison, where the sadistic warden and guards rape and perform bizarre sex acts on the prisoners. 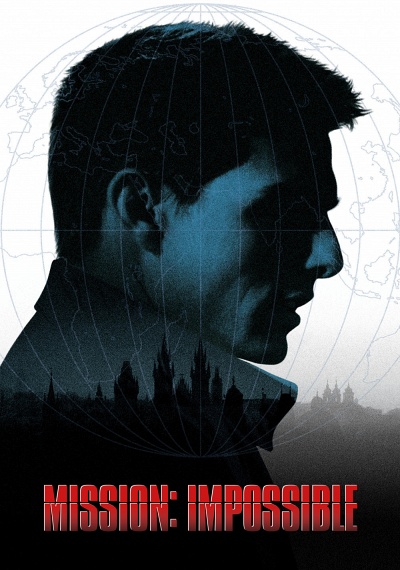 When Ethan Hunt, the leader of a crack espionage team whose perilous operation has gone awry with no explanation, discovers that a mole has penetrated the CIA, he's surprised to learn that he's the No. 1 suspect. 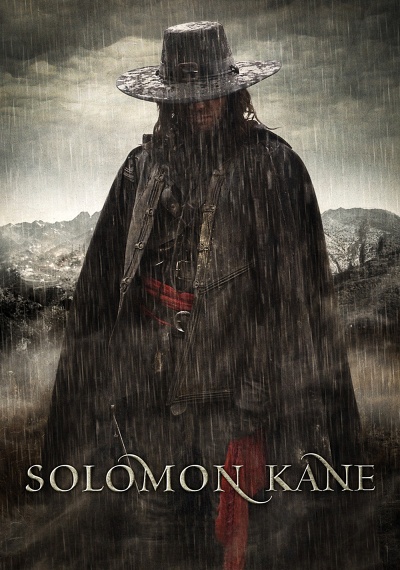 SEE IT NOW, BEFORE IT'S IN THEATERS! From the works of Robert E. Howard (legendary creator of CONAN) comes the thrilling, action-packed epic of Solomon Kane, a brutal and vicious mercenary who takes up arms against the forces of darkness in order to save his soul from damnation. 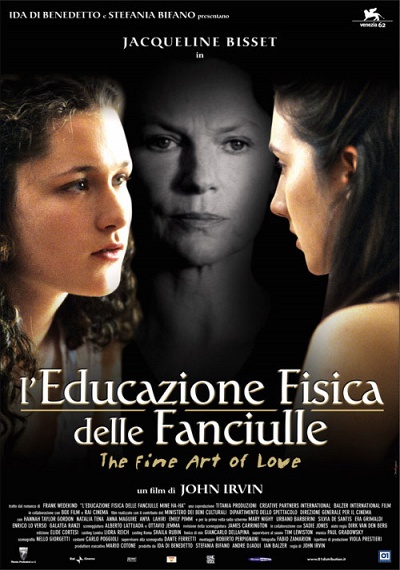 The Fine Art of Love

Away from prying eyes, there's a school that teaches young girls how to please their elite masters. On the surface, it's an orphanage doubled as a 'finishing school' where the girls learn dance, music, and etiquette taught by severe demanding teachers headed by a heartless headmistress played by Jacqueline Bisset. But a completely different reality is hidden beneath this facade. 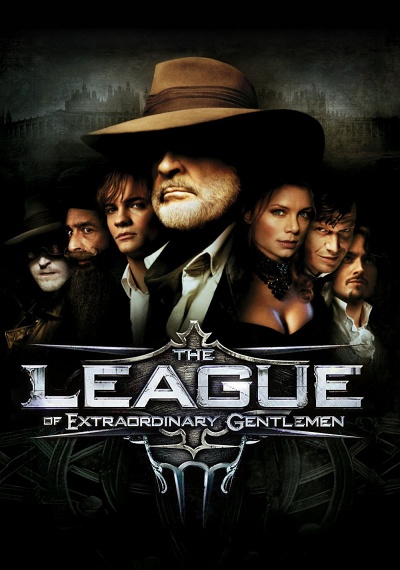 The League of Extraordinary...

Sean Connery stars as Allan Quatermain, the world's greatest adventurer, who leads a legion of superheroes to the likes of which the world has never seen! Quatermain's league of extraordintary gentlement (comprised of secret service agent Tom Sawyer, vampire Mina Harker, Captain Nemo, Jekyll &amp; Hyde, the Invisible Man and Treacherous Dorian Gray) is pitted against arch villain Moriarty, who's intent on starting the next world war. 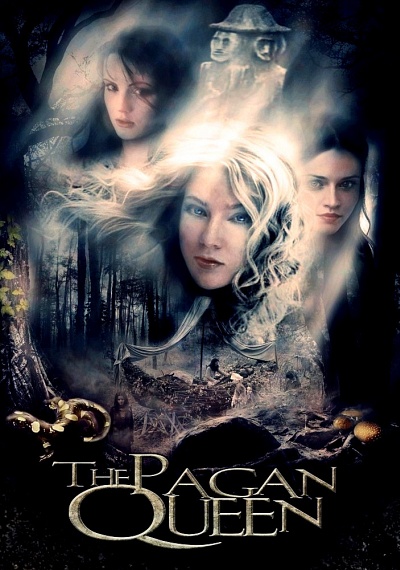 A controversial film about the end of the old pagan world in central Europe, THE PAGAN QUEEN is based on the Czech legend of Libuse, the Slavic queen of 8th century Bohemia. Gifted with supernatural powers, a visionary and a seer, this extraordinary woman was able to see the future and in a turbulent time of cultural change founded the modern city of Prague. Libuse ruled as a woman over the tribes of the region ... 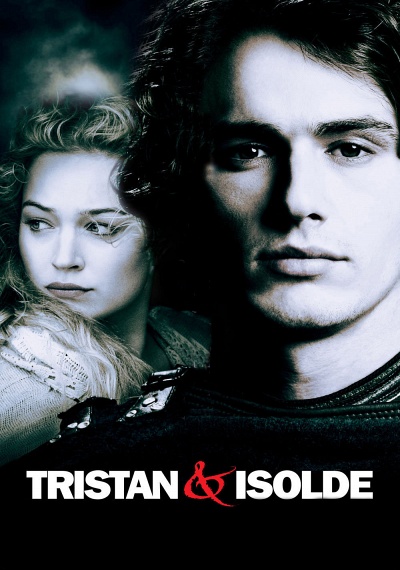 An affair between the second in line to Britain's throne (Franco) and the princess of the feuding Irish (Myles) spells doom for the young lovers.