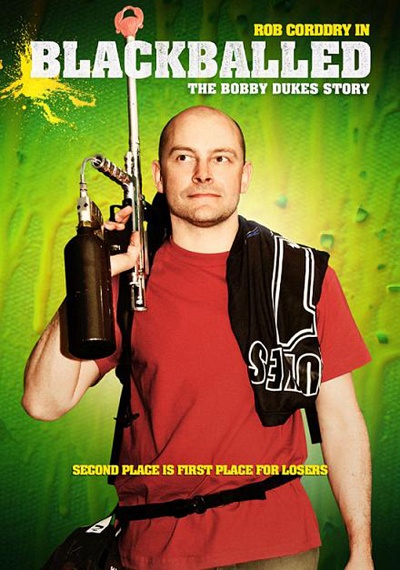 Caught cheating and banned for ten years, paintball's first superstar, Bobby Dukes is back to prove himself on the field that made him famous. 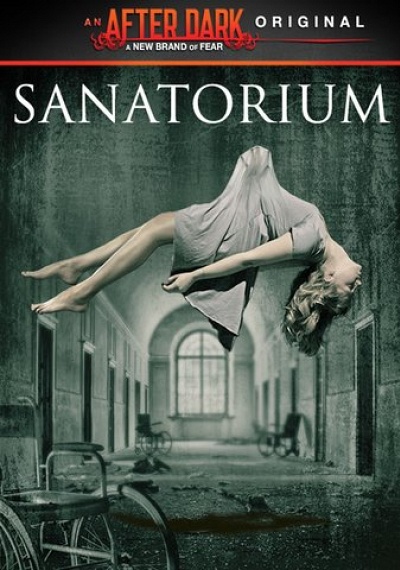 On New Year's Eve in 1955, Richard Howell, a patient at the Hillcrest Sanatorium, went on a bloody rampage, killing three children before he hanged himself. Fifty-six years later, a team of ghost hunters — from the popular TV series "Ghost Trackers" — prepares to spend the night at the sanatorium. They hope to capture paranormal activity for the entertainment of their show's fans. Instead, they unleash a horrifying force of evil…hell-bent on their destruction.