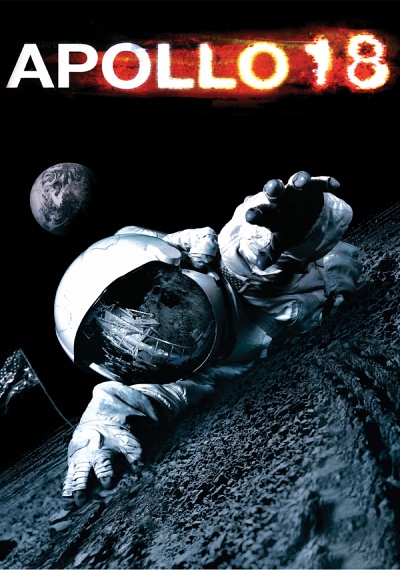 Officially, Apollo 17, launched December 17th, 1972, was the last manned mission to the moon. But a year later, in December of 1973, two American astronauts were sent on a secret mission to the moon funded by the US Department of Defense. This is actual footage captured by the astronauts on that mission. While NASA denies its authenticity, others say it's the real reason we've never gone back to the moon. 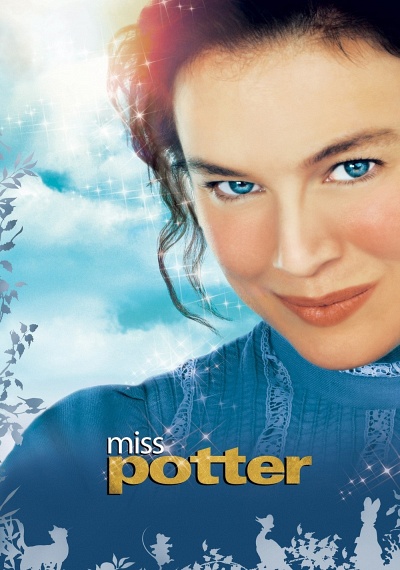 Beatrix Potter was a literary phenomenon of the early 20th Century. At a time when most young women of her class aimed only to make a good marriage, Beatrix became an iconic figure, swimming quietly, but with great fortitude, against the tide. She created a series of books and characters that are as beloved today as they were a hundred years ago, and since their publication they have never been out of print. She was ... 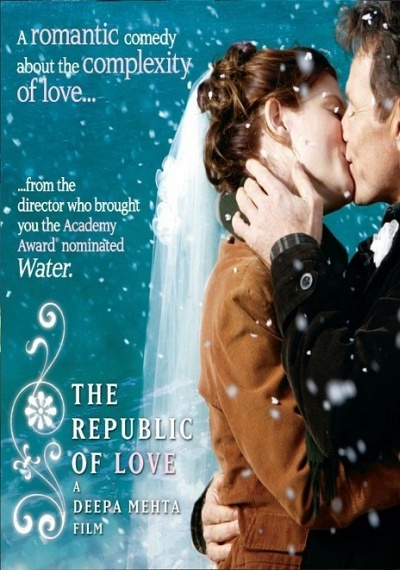 The Republic of Love

Based on the novel by Carol Shields, THE REPUBLIC OF LOVE is a romantic comedy about the barriers facing the lucky and the unlucky in love in the 21st century. Tom is a charismatic late-night radio talk show host whose unconventional upbringing has made him a little too quick to fall in love and marry. Fay is an academic whose expectations are impossibly high as a result of the living perfection that is her parents' ... 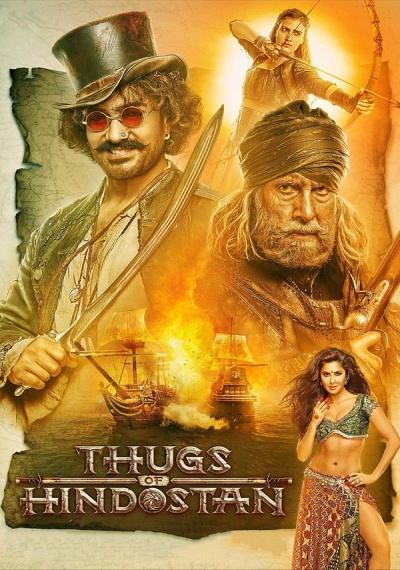 It is about the life of the mob in India before independence.