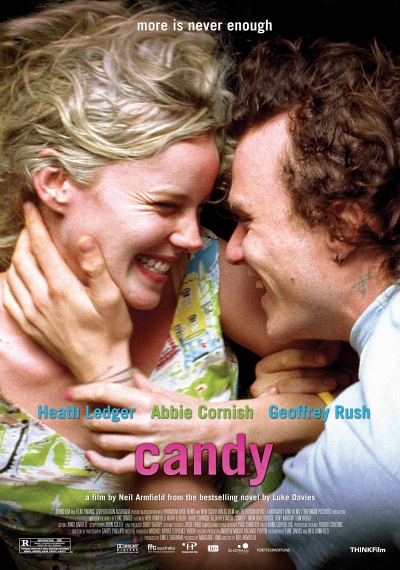 A poet falls in love with an art student, who gravitates to his bohemian lifestyle -- and his love of heroin. Hooked as much on one another as they are on the drug, their relationship alternates between states of oblivion, self-destruction, and despair. 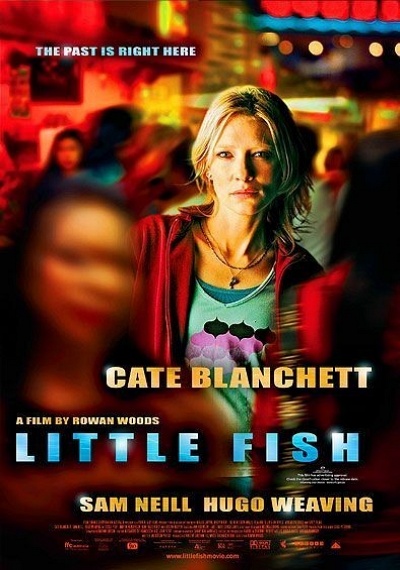 After years of treading water in her career and redeeming herself after a troubled past, Tracy Heart sets a goal of owning her own business. 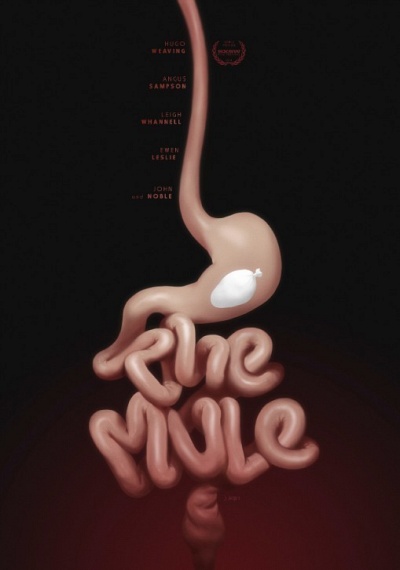 A naïve man with lethal narcotics hidden in his stomach is detained by Australian Federal Police. Alone and afraid, "the mule" makes a desperate choice; to defy his bodily functions and withhold the evidence…literally. By doing so he becomes a "human time-bomb"; dragging cops, criminal and concerned family into his impossible escapade. Based on a true story. 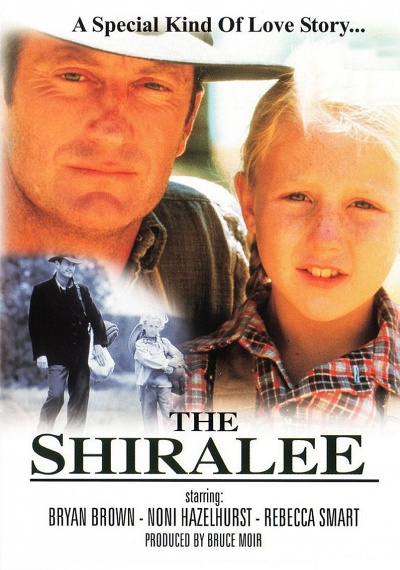 Macauley is a swagman on the road in the 1940s looking for work. He's a laid back, laconic sort of bloke but when he gets landed with his daughter after his drunken play-girl wife in Adelaide makes him face up to what she believes are his responsibilities, neither he nor his daughter are ready for each other. But in the beginning he's all she's got, and at the end, she's all he's got.