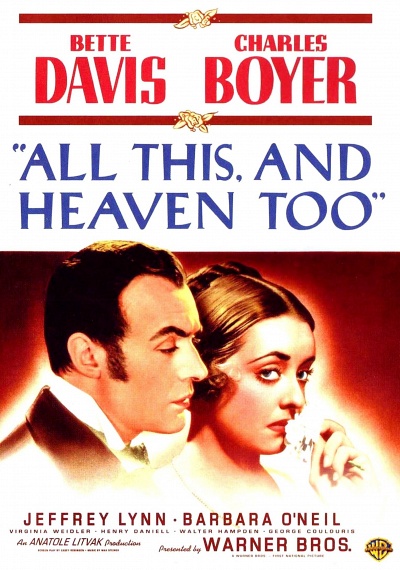 All This, and Heaven Too

Oscar-winning legend Bette Davis ("All About Eve," "Jezebel") and Oscar-nominee Charles Boyer ("Gaslight") star in this romantic drama about a French nobleman who falls in love with his childrens governess, causing a tragic scandal in 19th-century France. Nominated for three Oscars, including Best Picture. Co-star Barbara O'Neil ("Gone with the Wind") was nominated for Best Supporting Actress. 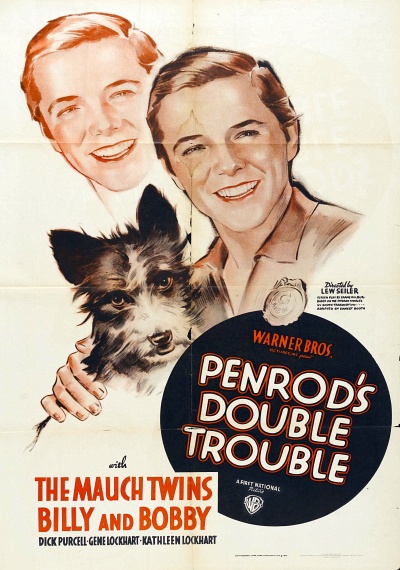 The Mauch Twins return in this fast-paced adventure, the third and final film in the Penrod series, loosely based on the stories by Pulitzer Prize-winning author Booth Tarkington. 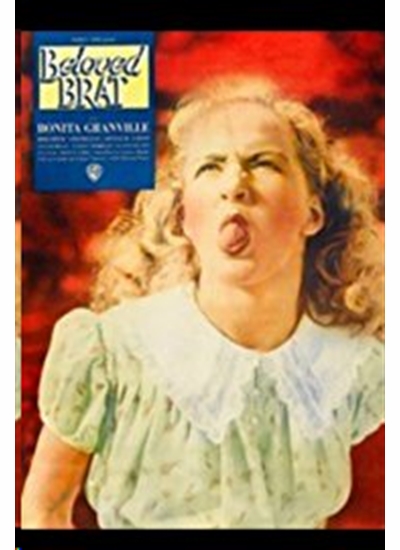 A neglected teenager is sent to a girls' boarding school by her wealthy but clueless parents.