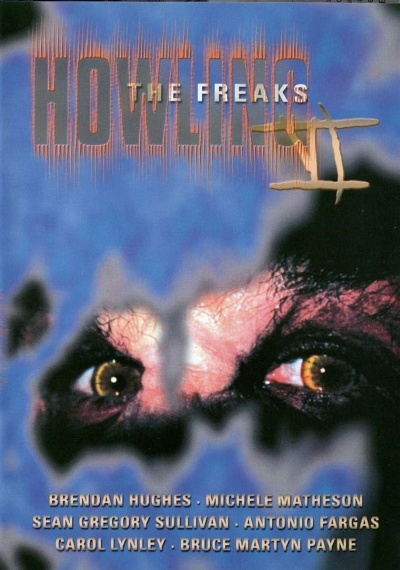 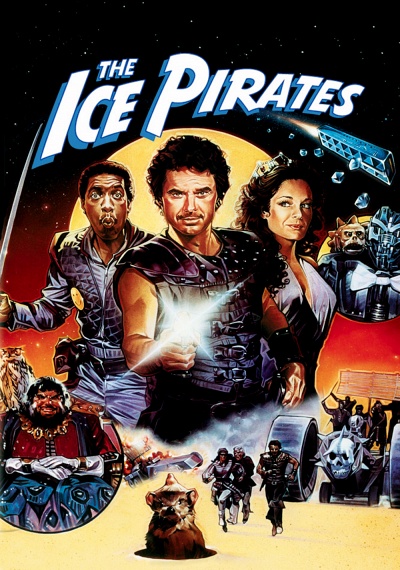 The time is the distant future, where by far the most precious commodity in the galaxy is water. The last surviving water planet was somehow removed to the unreachable centre of the galaxy at the end of the galactic trade wars. The galaxy is ruled by an evil emperor (John Carradine) presiding over a trade oligarchy that controls all mining and sale of ice from asteroids and comets.