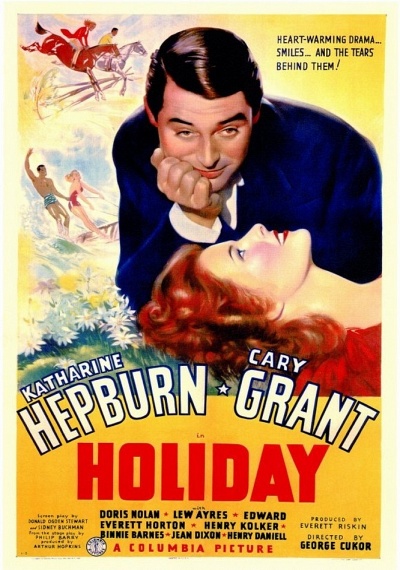 Johnny Cose (Cary Grant), a freethinking financier, has finally found the girl of his dreams — Julia Seton (Doris Nolan), the spoiled daughter of a socially prominent millionaire — and she's agreed to marry him. But when Johnny plans a holiday for the two to enjoy life while they are still young, his fiancée has other plans & that is for Johnny to work in her father's bank! 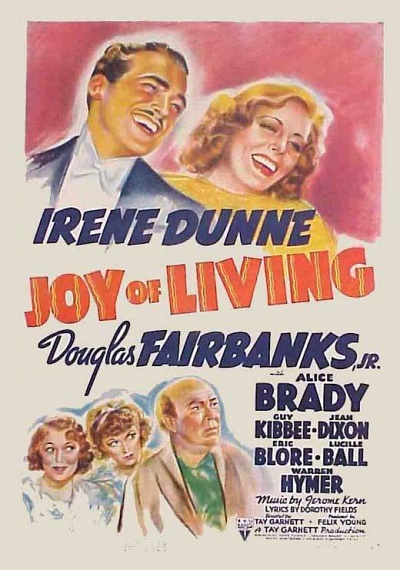 Broadway star Margaret Garrett has spent her whole life working to support her sponging relatives. When she meets carefree Dan Webster, she learns how to have fun for the first time. 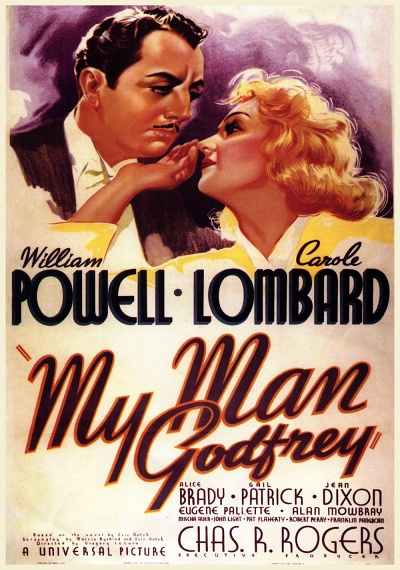 A zany heiress tries to help a tramp by making him the family butler. 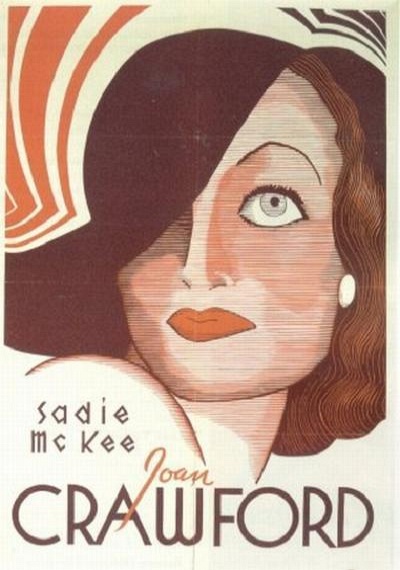 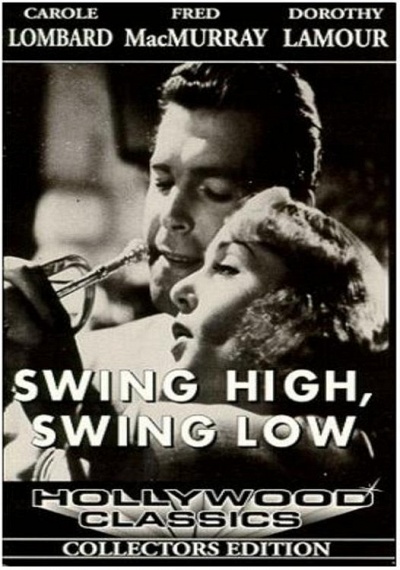 In Panama, Maggie King meets soldier Skid Johnson on his last day in the army and reluctantly agrees to a date to celebrate. The two become involved in a nightclub brawl which causes Maggie to miss her ship back to the States. Now stranded, she's forced to move in with Skid and his pal Harry. 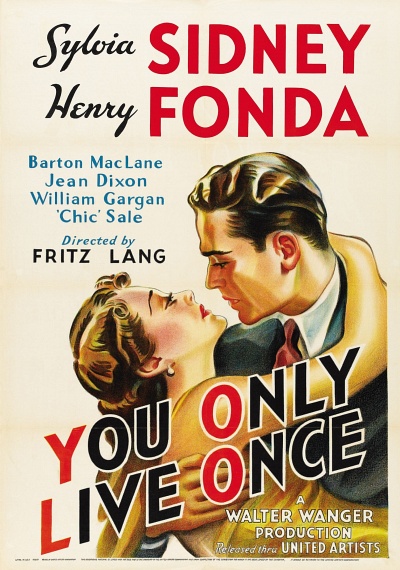 You Only Live Once

Based partially on the story of Bonnie and Clyde, Eddie Taylor (Henry Fonda) is an ex-convict who cannot get a break after being released from prison. When he is framed for murder, Taylor is forced to flee with his wife Joan Graham (Sylvia Sidney) and baby. While escaping prison after being sentenced to death, Taylor becomes a real murderer, condemning himself and Joan to a life of crime and death on the road.