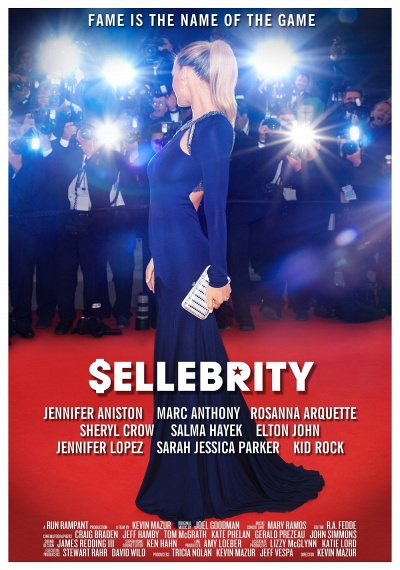 Renowned rock and roll photographer Kevin Mazur has pulled together an impressive team for his first feature-length documentary about the changing face of celebrity and the many ways that the media has conveyed, defined, and even demeaned what it means to be famous today. Taking a historical ride through the early days of Hollywood and the rise of paparazzi, $ellebrity explores how fame has changed from the highly-structured studio system to the current free-for-all press ... 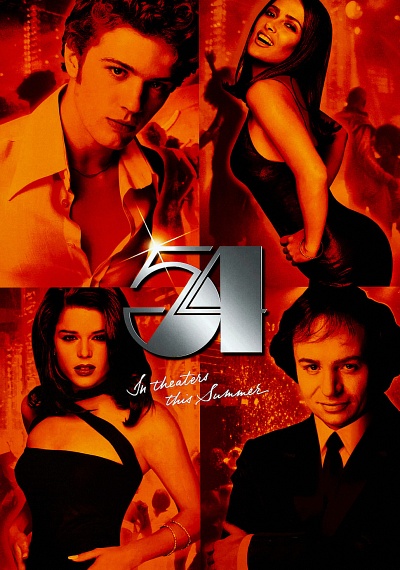 This drama recaptures the glitzy &#x00E9;lan of New York City's most famous 1970s nightclub, where lives intertwine as Gotham's elite snort cocaine and disco the night away in owner Steve Rubell's chic nightspot. 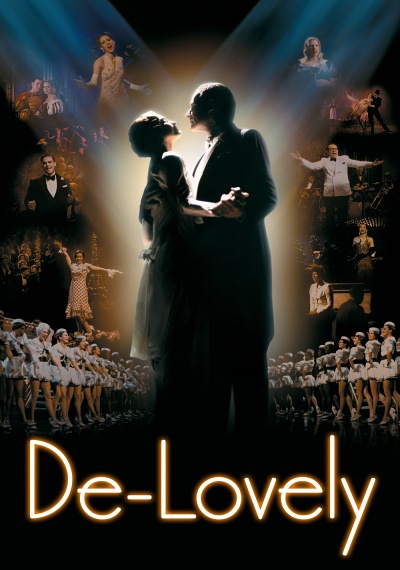 From Paris to Venice to Broadway to Hollywood, the lives of Cole (Kline) and Linda (Ashley Judd) Porter were never less than glamorous and wildly unconventional. Though Cole's thirst for life strained their marriage, Linda never stopped being his muse, inspiring some of the greatest songs of the twentieth century. 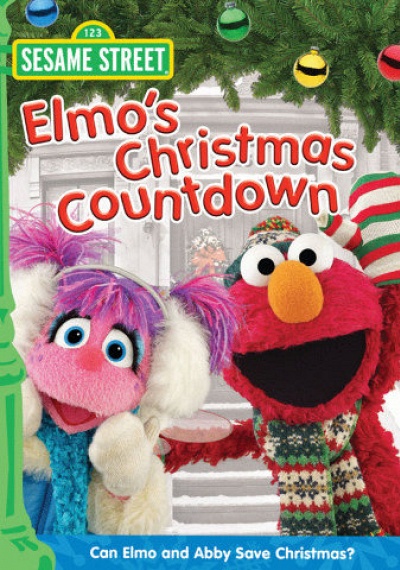 Elmo, Abby Cadabby, and their new friend Stiller the Elf (voice of Ben Stiller) are going to count down to Christmas with the Christmas Counter-Downer. But all the counting boxes have gone missing and Christmas may never come again! 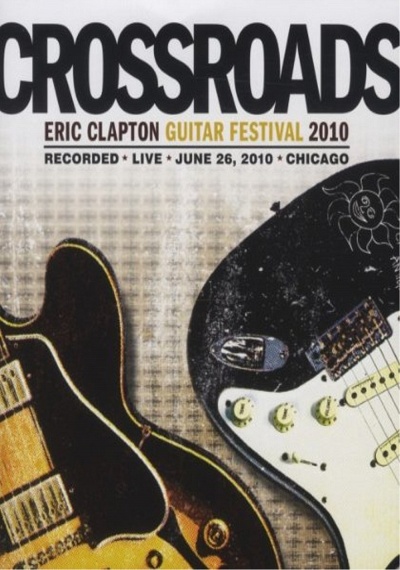 Rhino Entertainment captured every epic note from that blistering summer day in Chicago and will release over four hours in High Definition on CROSSROADS GUITAR FESTIVAL 2010. Fans around the world will have a chance to experience many of the festival&#39;s greatest moments including performances by Clapton, ZZ Top, Steve Winwood, B.B. King, Jeff Beck, Vince Gill, Sheryl Crow, Buddy Guy, John Mayer, Bill Murray, and many others as well as behind-the-scenes footage and candid ... 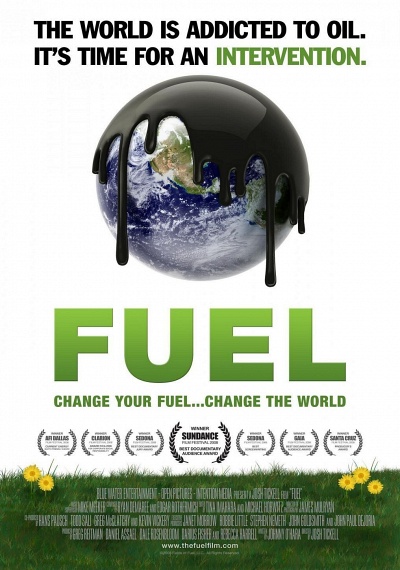 Record high oil prices, global warming, and an insatiable demand for energy: these issues define our generation. The film exposes shocking connections between the auto industry, the oil industry, and the government, while exploring alternative energies such as solar, wind, electricity, and non-food-based biofuels. 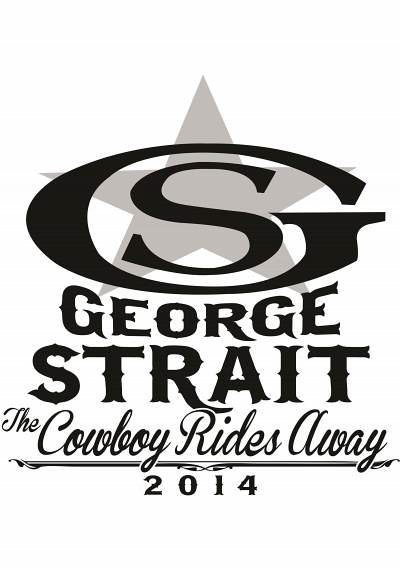 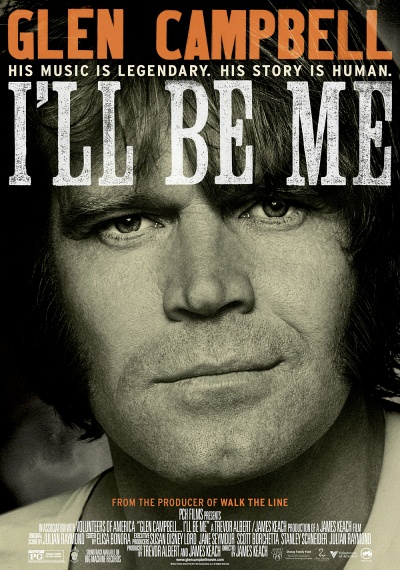 Glen Campbell: I'll Be Me

In 2011, music legend Glen Campbell set out on an unprecedented tour across America. He thought it would last 5 weeks; instead it went for 151 spectacular sold out shows over a triumphant year and a half. What made this tour extraordinary was that Glen had recently been diagnosed with Alzheimer's disease. He was told to hang up his guitar and prepare for the inevitable. Instead, Glen and his wife went public with his diagnosis ... 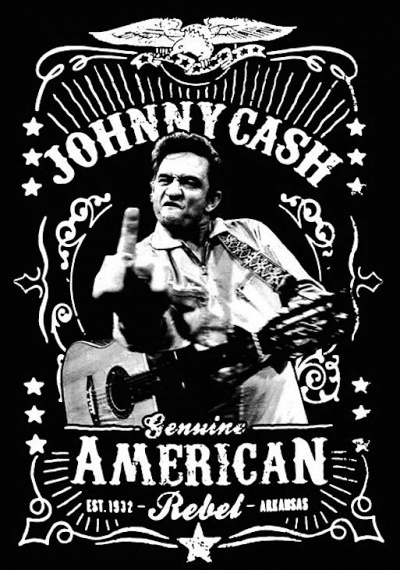 An epic tribute to this gifted artist, social activist and legendary entertainer, "Johnny Cash: American Rebel" celebrates the life and artistry of the Man in Black through the unique perspective of twelve of his greatest songs. 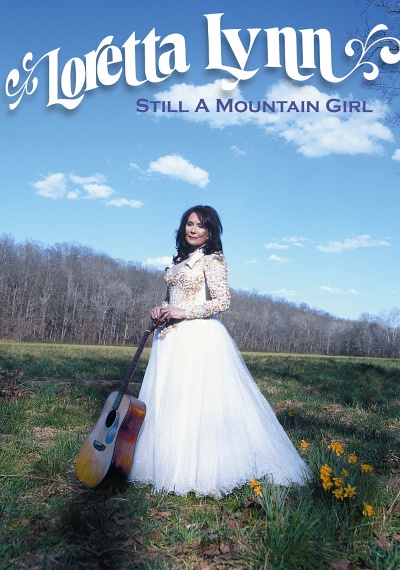 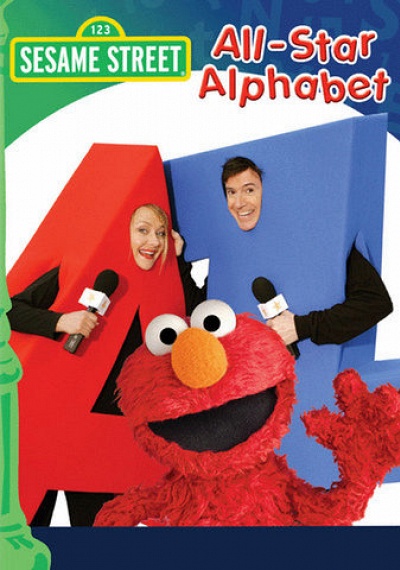 Get to know your ABCs with the fun-filled adventure that celebrates the wonder of words and the joys of the alphabet Sesame Street style. Shapes, sounds, and colors come to life as letters. A and Z join Elmo and the gang for some F-U-N at the mall. Whether it's crooning with Sheryl Crow or rocking with Melissa Etheridge, dozens of entertaining songs and skits add to the excitement as every letter gets a chance to ... 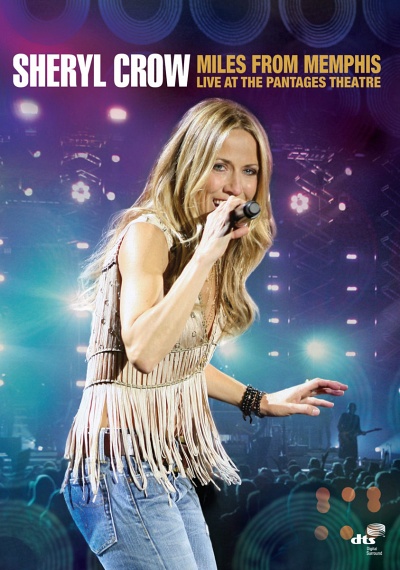 Filmed in November 2010 in the palatial surroundings of the wonderful art deco Pantages Theatre in Hollywood, this Blu-ray captures Sheryl Crow on tour in support of her recent hit album "100 Miles From Memphis". The set pulls tracks from across her career and is peppered with hit singles and her best loved album tracks as well as highlights from the new album. Sheryl Crow is at the top of her form and is backed ... 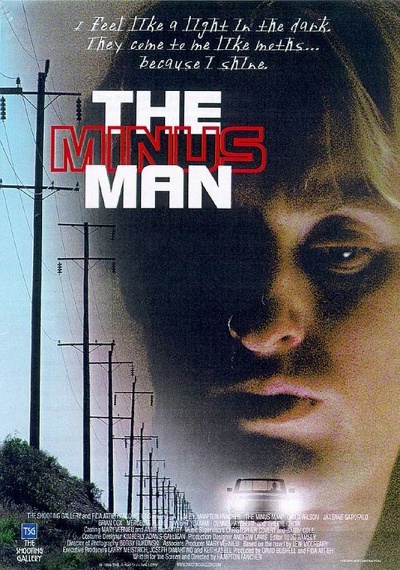 When quiet and amiable Vann Siegert (Owen Wilson) drifts into town, no one suspects the evil that lies beneath the surface. When locals start to disappear, it becomes clear that an eerie subtraction is at work among the lost and lonely of this sleepy, seaside hamlet. People look toward Vann, but no one can quite put their finger on who he really is. Through it all, he carries on a surreal dialogue with imaginary detectives ...

This is the story of the family at the heart of American roots music - The Carters and the Cashes. Part history, part family saga, the film highlights a who's who of country music including Johnny Cash, George Jones, Rosanne Cash, Kris Kristofferson, John Prine, The Carolina Chocolate Drops and more. 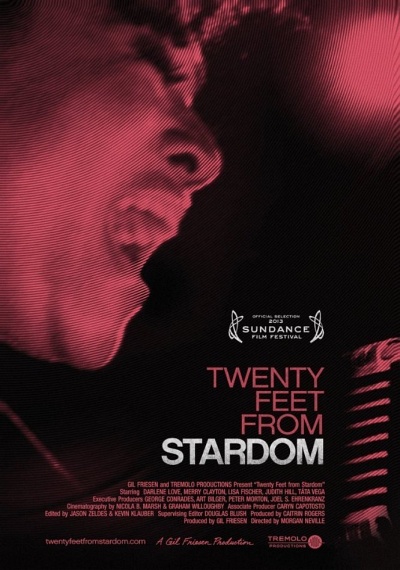 Millions know their voices, but no one knows their names. In his compelling new film TWENTY FEET FROM STARDOM, award-winning director Morgan Neville shines a spotlight on the untold true story of the backup singers behind some of the greatest musical legends of the 21st century. Triumphant and heartbreaking in equal measure, the film is both a tribute to the unsung voices who brought shape and style to popular music and a reflection on the ...