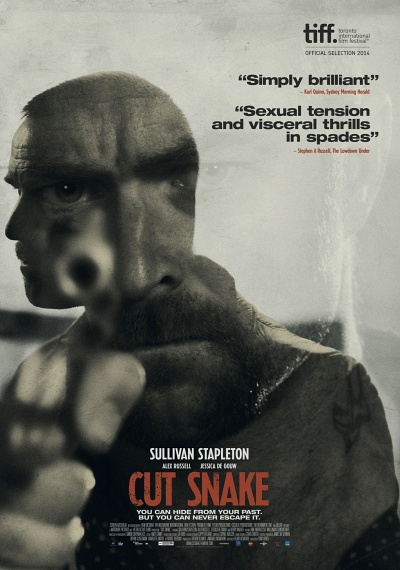 Cut Snake is a tense, psychologically driven crime thriller in which one man discovers his biggest enemy to putting the past behind him may be himself. Set in Melbourne in the mid-1970s, Cut Snake tells the story of Sparra Farrell (Alex Russell), an ex-convict who is trying to make a life for himself in a new city. He has found honest work and becomes engaged but the prospect of his new life is challenged when ... 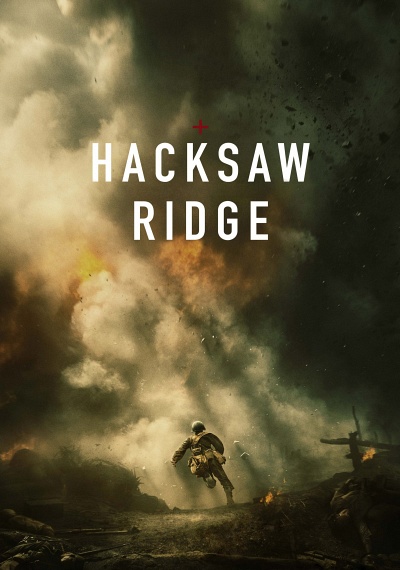 IN CINEMAS NOW. HACKSAW RIDGE is the extraordinary true story of Desmond Doss (BAFTA winner and Golden Globe nominee Andrew Garfield) who, in Okinawa during the bloodiest battle of WWII, saved 75 men without firing or carrying a gun. He was the only American soldier in WWII to fight on the front lines without a weapon, as he believed that while the war was justified, killing was nevertheless wrong. As an army medic, he single-handedly ... 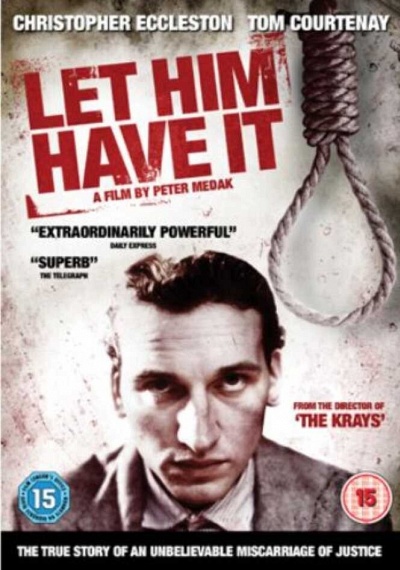 Let Him Have It

When a mentally challenged young man befriends a local thug who lives his life as if it were a gangster film, both their destinies are forever changed. This emotionally charged social commentary set in 1950s England is based on actual events. 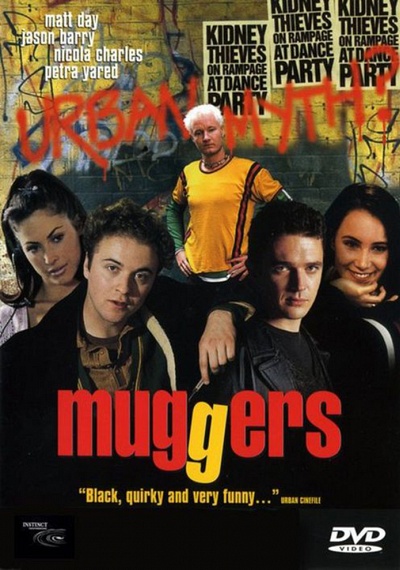 When two medical students find themselves dangerously indebted to a sadistic loan shark, they become embroiled in an illicit black-market organ transplant scam in order to save their lives. 'Muggers' is a twisted, hilarious, pitch-black comedy about friendship, poor choices and the drag of student debt. 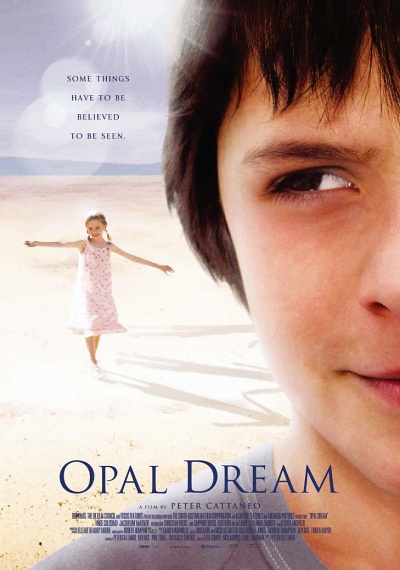 Opal Dream is the heartwarming family film that Jack Mathews of the New York Daily News declares "will lift you up!" After Kellyanne Williamson's two imaginary friends go "missing," she is suddenly struck by a mysterious illness. Her big brother has never seen these magical playmates, but he knows something must be done to reach his sister. Despite all his doubts, he rallies friends and family for an inspirational journey to find the missing friends. ... 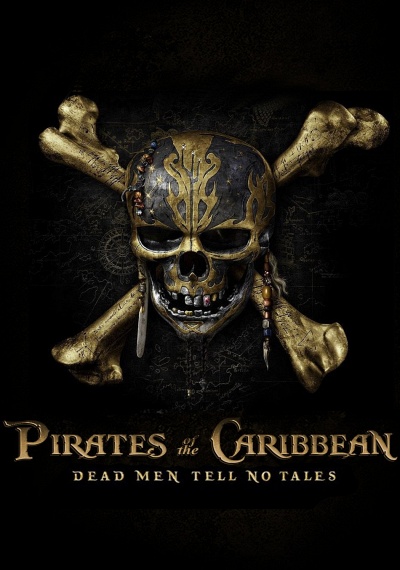 Pirates of the Caribbean: D...

Thrust into an adventure, a down-on-his luck Captain Jack Sparrow finds the winds of ill fortune blowing even more strongly when a crew of deadly ghost pirates led by an old rival, the terrifying Captain Salazar, escape from the Devil's Triangle, determined to kill every pirate at sea...including him. His only hope of survival lies in finding the legendary Trident of Poseidon, a powerful artifact that gives its possessor total control of the seas. 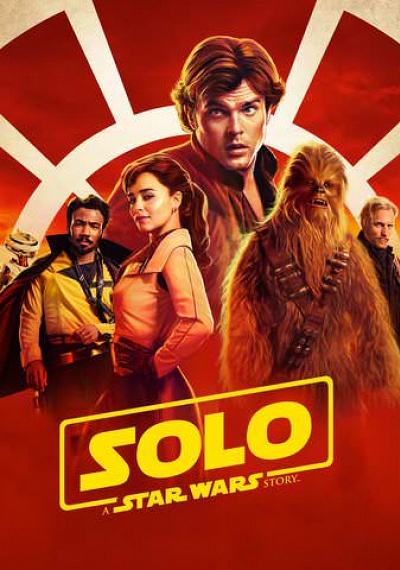 Board the Millennium Falcon and journey to a galaxy far, far away in Solo: A Star Wars Story, an epic action adventure with the most beloved scoundrel in the galaxy. Through a series of daring escapades deep within a dark and dangerous criminal underworld, Han Solo befriends his mighty future copilot Chewbacca and meets the notorious gambler Lando Calrissian, in a journey that will set the course of one of the Star Wars saga's most ... 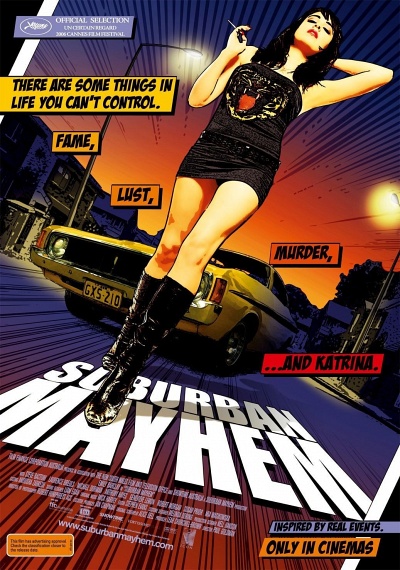 Can you really get away with murder? Welcome to the world of Katrina, a 19-year-old single mum who's planning to do just that. Katrina lives in a world of petty crime, fast cars, manicures and blow-jobs. A master manipulator of men living at home with her father in suburban Golden Grove, Katrina will stop at nothing to get what she wants - even murder. 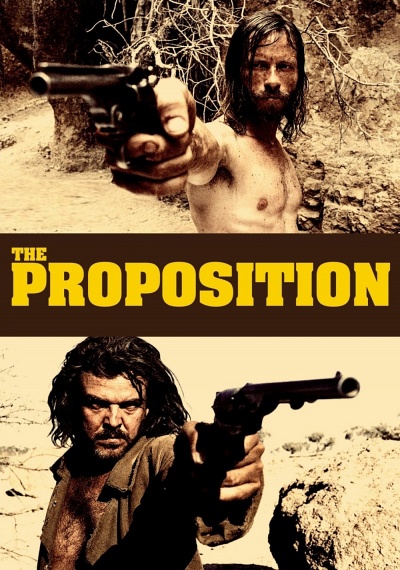 In the harsh, unforgiving landscape of the Outback, Charlie Burns is presented with an impossible proposition by local law enforcer Captain Stanley: the only way to save younger brother Mikey from the gallows is to track down and kill Arthur, his psychotic older brother. Meanwhile Captain Stanley is desperate to shield his innocent wife from the brutalities of their new surroundings, having given up their comfortable life in England. An uneasy sense of foreboding grows ...