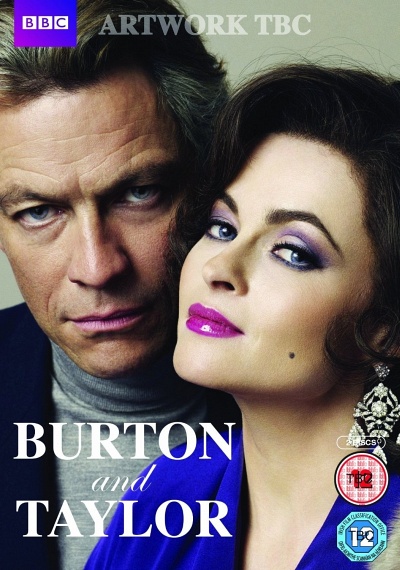 A Hard Day's Night is named after the successful Beatles album of the same name. The film tells in a mocking style the life of the modern pop stars. The film shows the Beatles at the height of their career as they move between hotel rooms, trains, and concerts. 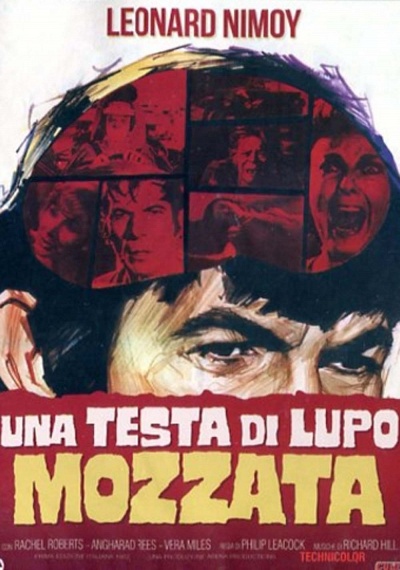 Leonard Nimoy and Susan Hampshire star in this eerie story of revenge and murder from beyond the grave. Tom Kovack is a hard-nosed race car driver until a sudden supernatural vision causes a near fatal crash while he's hurtling down the backstretch at 140 miles an hour. Michele Brent is the woman who convinces Kovack that his visions are significant. She leads him to the manor house in his vision where he meets a glamorous ... 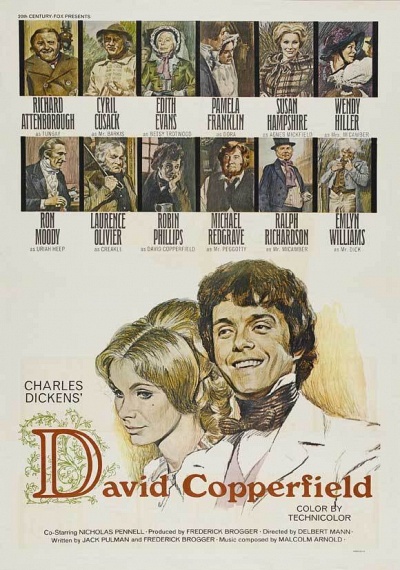 A made for TV movie of the Charles Dickens classic. 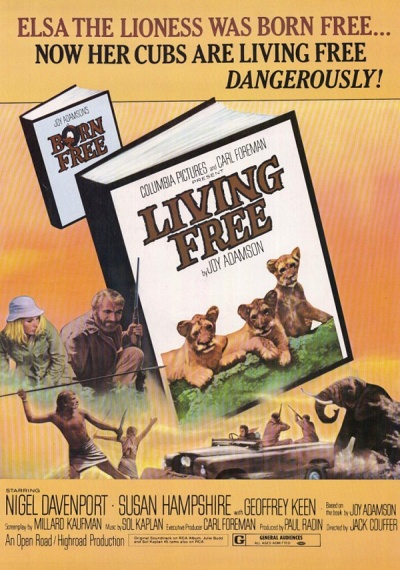 When Elsa's three mischievious cubs begin wreaking havok on the nearby villages, Joy and her husband are forced to move them hundreds of miles to a game preserve. 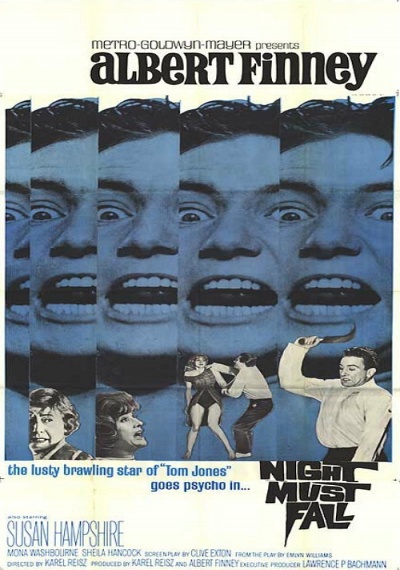 A psychotic killer gets in the good graces of his aging invalid employer, and worms his way into the affection of her beautiful daughter, with unpleasant results for all. 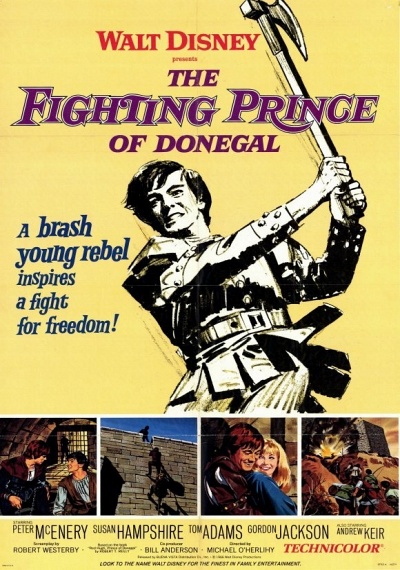 The Fighting Prince of Donegal

In the time of Queen Elizabeth I, the English, fearful that Spain will attack through Ireland, occupy the Irish countryside. A gallant young man, Hugh O'Donnell, the Prince of Donegal, leads a resistance against the British troops. Hugh is captured and imprisoned twice while uniting the clans of Ireland. But he escapes to lead and win the final battle against the English and rescue his love, Kathleen. 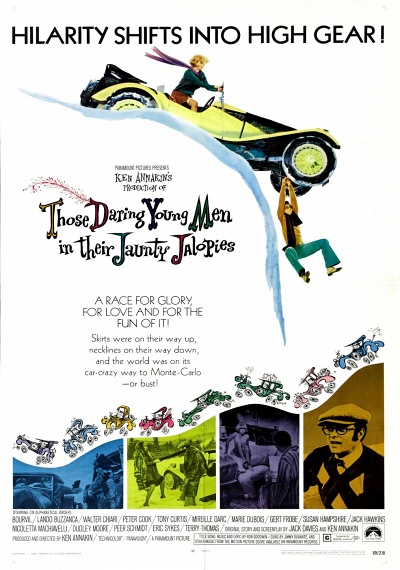 Those Daring Young Men in T...

Sequel to "Those Magnificent Men In Their Flying Machines". This time an international car rally from England to Monte Carlo provides the comedic farce. 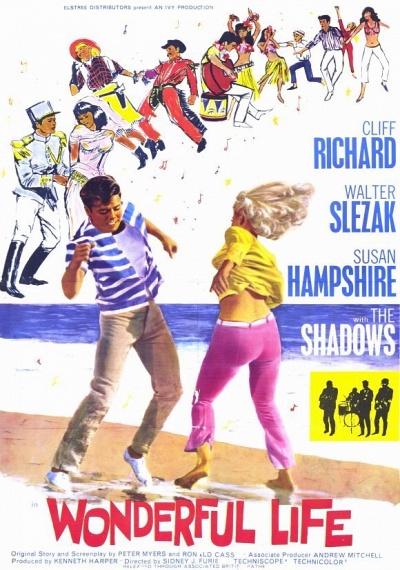 A film made amid the lush tropical scenery of the Canary Islands, bursting with vitality, romance, excitement and sheer high spirits - not to mention a dozen swinging musical numbers.