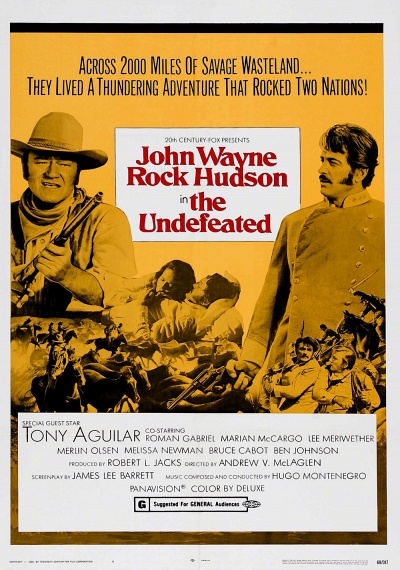 The Civil War is over, and Colonel John Henry Thomas (John Wayne) of the Union Army is bound for Mexico to trade horses; his opponent, Confederate Colonel James Langdon (Rock Hudson), is also heading south to help build a new settlement. When a Mexican general threatens their safety, the two join forces in spite of their original alliances. 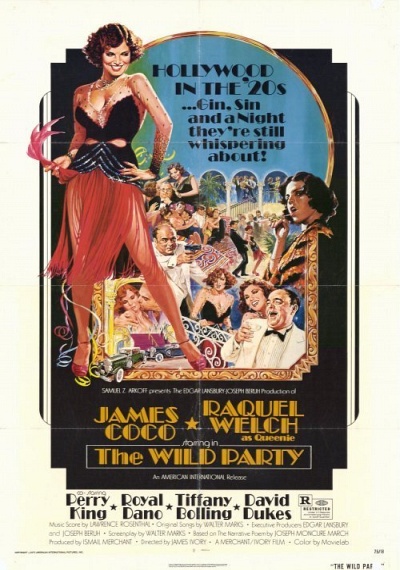 Loosely based on the Fatty Arbuckle scandal, an aging silent movie comic star tries for a comeback by staging a wild party that turns into a sexual free-for-all. The comic ends up killing his mistress and her latest boyfriend. 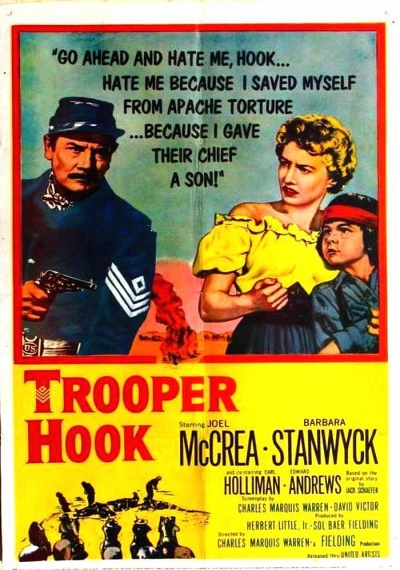 A woman returns from Indian captivity to find herself an outcast. 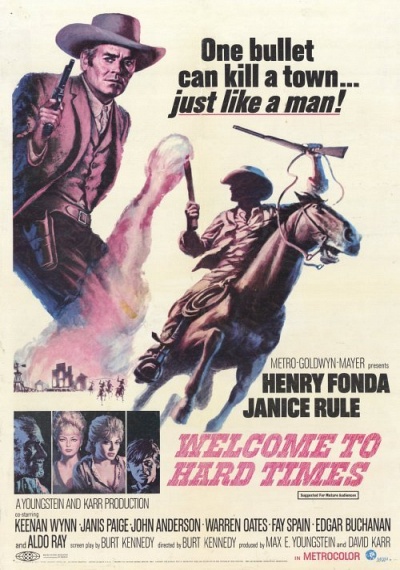 E.L. Doctorow's nontraditional Western comes to life in this 1967 adaptation from director Burt Kennedy and Henry Fonda. Fonda stars as aging sheriff Will Blue who finds his resolve faltering in the face of unrepentant evil. A nameless drifter (Aldo Ray as the 'Man from Bodie') terrorizes the aptly named town of Hard Times, freely killing, and raping. Finally, he decides to burn the town down as a parting gift and a reminder of their ...