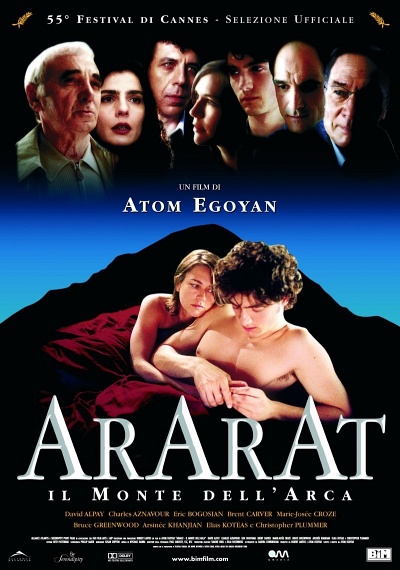 Interrogated by a customs officer, a young man recounts how his life was changed during the making of a film about the Armenian genocide claims. 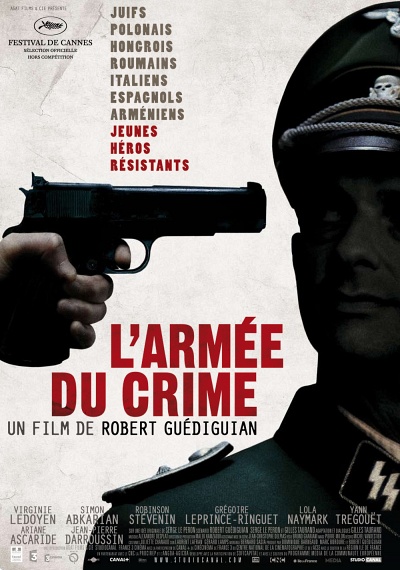 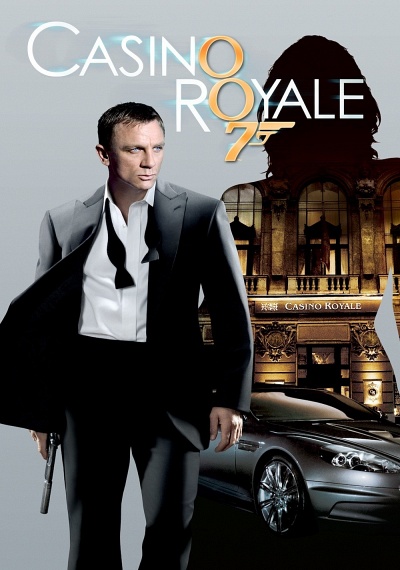 Based on Ian Fleming's first 007 novel, James Bond must thwart a dangerous Russian spy who is funding global terrorists from winning a baccarat game worth millions. The 21st film in the most successful film series in cinematic history. 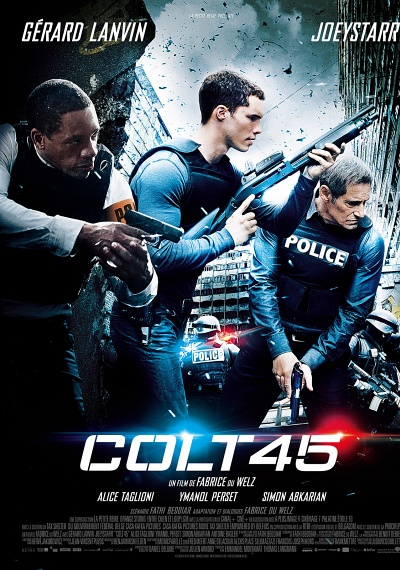 Police armourer and firearms instructor Vincent Milès is a shooting ace. Only 25 years old, his prowess is the envy of the world's finest but, to the incomprehension of his colleagues, Vincent refuses to join the police action units. His life is thrown into chaos when he meets Milo Cardena, a corrupt cop who will drag him into a downward spiral of violence, placing Vincent at the centre of a series of armed raids, murders ... 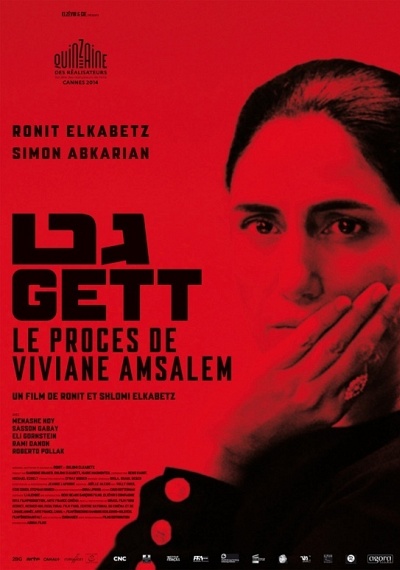 Gett, the Trial of Viviane ...

Gett: The Trial of Viviane Amsalem follows one woman's anguished fight against Israel's archaic and antiquated divorce laws. Desperate to free herself from a loveless marriage, an Israeli woman named Viviane Amsalem files for divorce from her cruel and manipulative husband. But Israeli law and its Rabbinical court dictates that a divorce can only be granted under the husband's consent. Determined to obtain her dignity and freedom Viviane finds herself fighting an epic and deeply ... 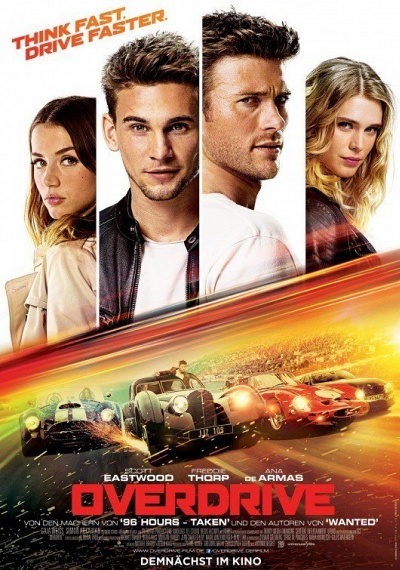 From the writers of 2 Fast 2 Furious and the director of Taken, Overdrive is a high-octane, action-packed joyride. Legendary car thieves Andrew (Scott Eastwood) and Garrett (Freddie Thorp) are caught in the act of stealing from notorious crime boss Jacomo Morier. In order to win back their freedom they're put to the ultimate test – the theft of a priceless car from Morier's sworn enemy. While putting together a crew to pull off the ... 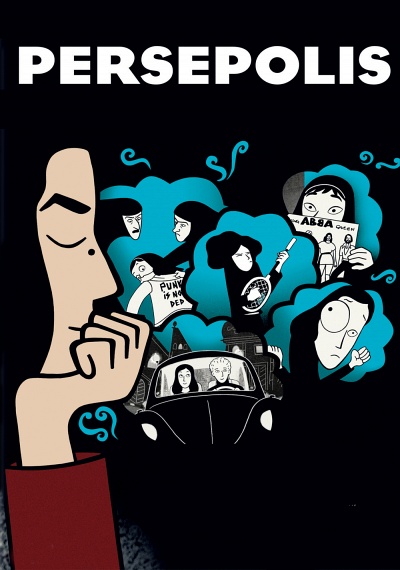 The coming-of-age story of a precocious and outspoken young Iranian girl that begins during the Islamic Revolution. We meet nine-year-old Marjane when the fundamentalists first take power, forcing the veil on women and imprisoning thousands. The story then follows her as she cleverly outsmarts the "social guardians" and discovers punk, ABBA and Iron Maiden, while living with the terror of government persecution and the Iran/Iraq war. Then Marjane's journey moves on to Austria where, as ... 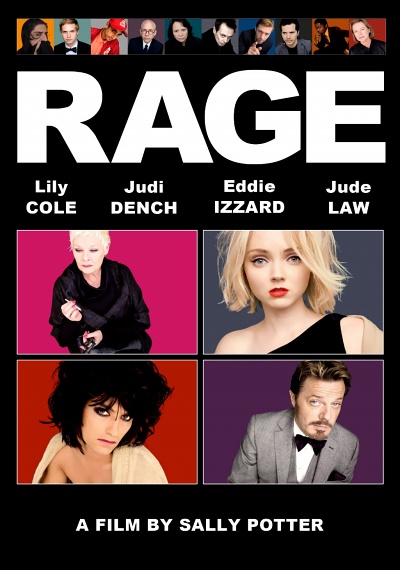 A young blogger attempts to document the inner workings of a top New York fashion house in the week leading up to a major show, but his behind-the-scenes interviews take on much greater significance when a runway model is murdered. A celebrity supermodel (Jude Law), a war photographer (Steve Buscemi), a critic (Judi Dench) and other personalities share their versions of the week's events in Sally Potter's darkly comic riff on the information age. 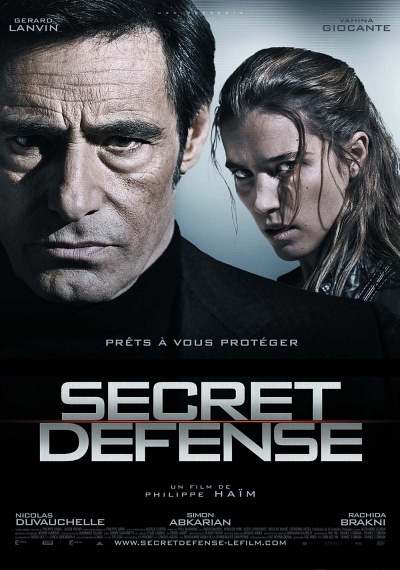 In France, terrorist groups and intelligence agencies battle in a merciless war everyday, in the name of radically opposed ideologies. Yet, terrorist and secret agents lead almost the same lives. Condemned to secrecy, these masters of manipulation follow the same methods. Alex and Al Barad are two of them. The former is the head of the D.G.S.E.'s (Direction Générale de la Sécurité Extérieure, the French equivalent of the CIA or the MI6) counter-terrorism unit while ... 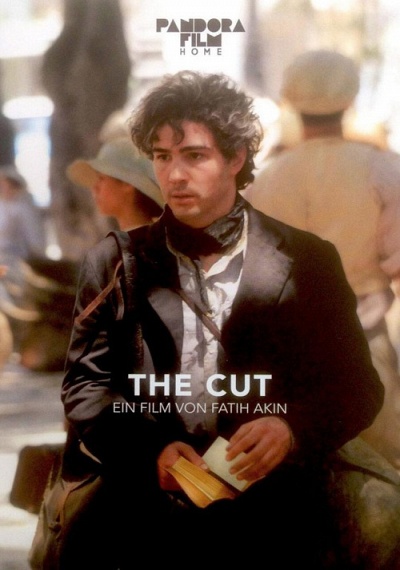 Third part of the 'love, death and the devil' trilogy. Plot details scarce but is a western in the style of Leone but with a silent 'Charlie Chaplin like' protagonist. 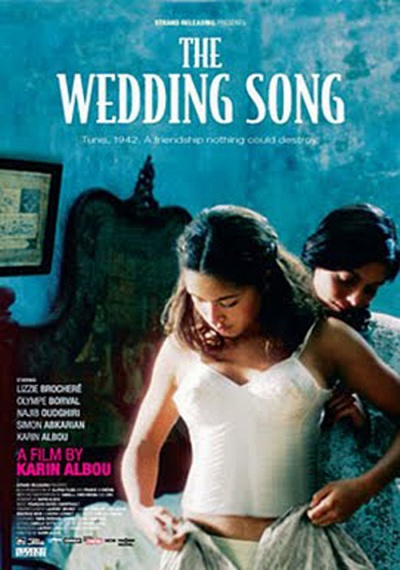 The Nazi occupation of Tunisia strains the bonds of friendship between a Muslim woman and a Sephardic Jewess who are both preparing for their marriages. 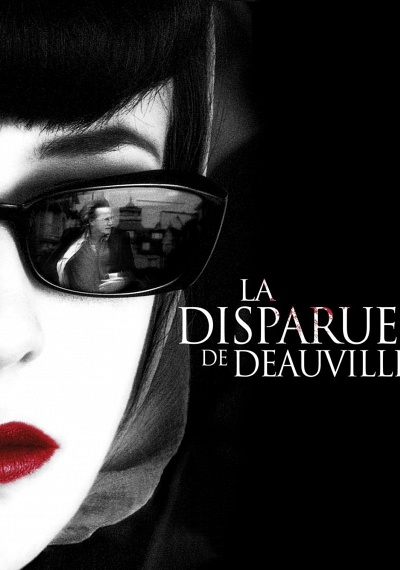 Sophie Marceau, writer, director and star of "Trivial" channels classic Hitchcock In this cunning thriller. A lonely policeman is visited by the ghostly apparition of a famous actress who mysteriously disappeared thirty years ago. This French indie caper is an IFC release. 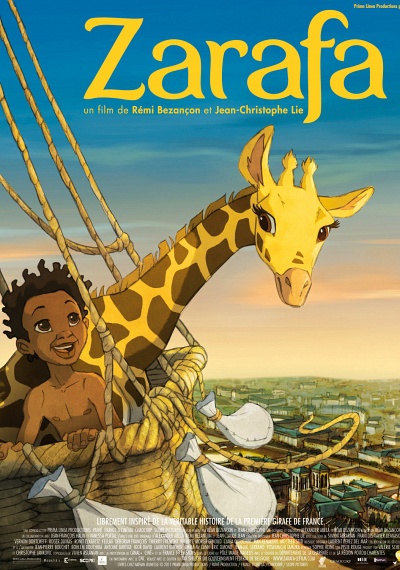 Inspired by the true story of the first giraffe to visit France, Zarafa is a sumptuously animated and stirring adventure, and a throwback to a bygone era of hand-drawn animation and epic storytelling set among sweeping CinemaScope vistas of parched deserts, wind-swept mountains and open skies. Under the cover of darkness a small boy, Maki, loosens the shackles that bind him and escapes into the desert night. Pursued by slavers across the moon-lit savannah, Maki ...