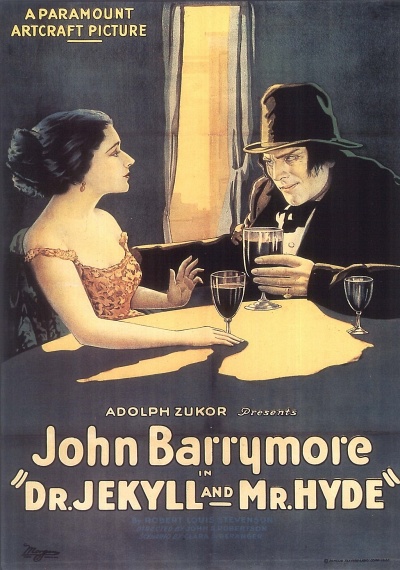 John Barrymore. Investigating the evil nature within human beings, a pure-hearted doctor begins to lose control of his life - as well as his mind. 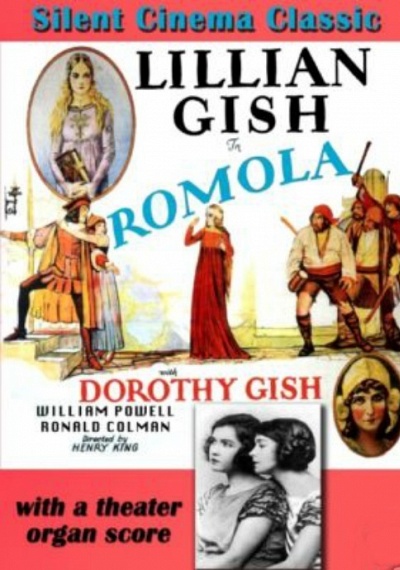 In Renaissance Florence, a Florentine trader meets a shipwrecked stranger, who introduces himself as Tito Melema, a young Italianate-Greek scholar. Tito becomes acquainted with several other Florentines, including Nello the barber and a young girl named Tessa. He is also introduced to a blind scholar named Bardo de' Bardi, and his daughter Romola. As Tito becomes settled in Florence, assisting Bardo with classical studies, he falls in love with Romola. 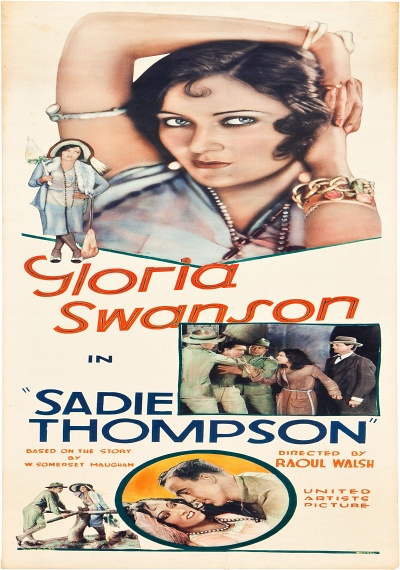 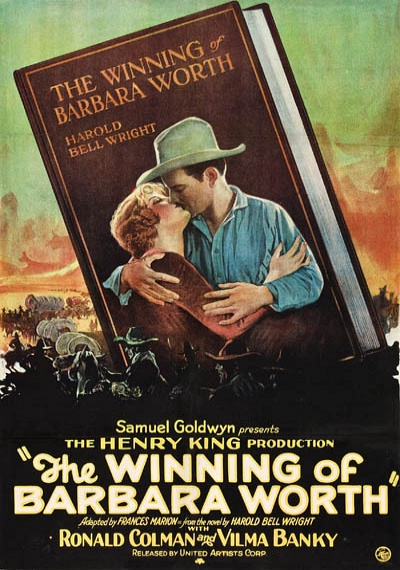 The Winning of Barbara Worth

While building an irrigation system for a Southwestern desert community, an engineer vies with a local cowboy for the affections of a rancher's daughter.