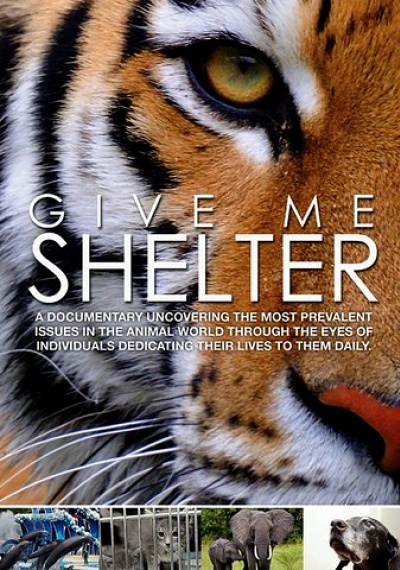 A documentary uncovering the most prevalent issues in the animal world through the eyes of individuals dedicating their lives to them daily. 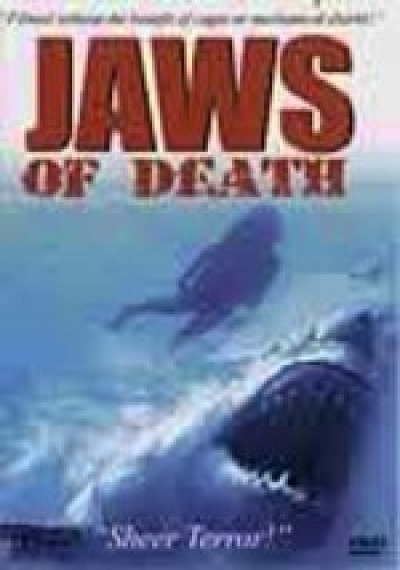 A man accidentally learns that he has a mystical connection with sharks, and is given a strange medallion by a shaman. Becoming more and more alienated from normal society, he develops an ability to communicate with sharks telepathically, setting out to destroy anybody who harms sharks. People enter into his strange world to exploit his weird passion, and he uses the animals to gain revenge on anybody who double crosses him. 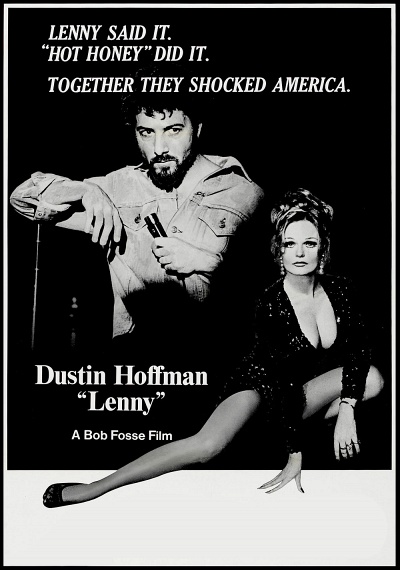 The story of acerbic 1960s comic Lenny Bruce, whose groundbreaking, no-holds-barred style and social commentary was often deemed by the Establisment as too obscene for the public. 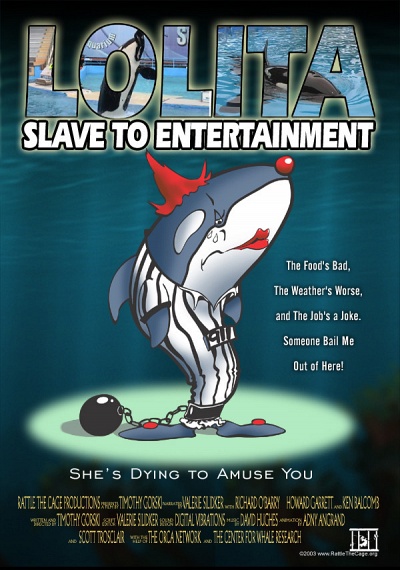 The grassroots independent documentary about Miami's biggest performer, Lolita the killer whale on display at the Miami Seaquarium. Through rare interviews and undercover footage viewers are dragged into the dark secrets of the multi-billion-dollar marine theme park industry and the life of Lolita who's been caught in a net of lies for 3 decades. 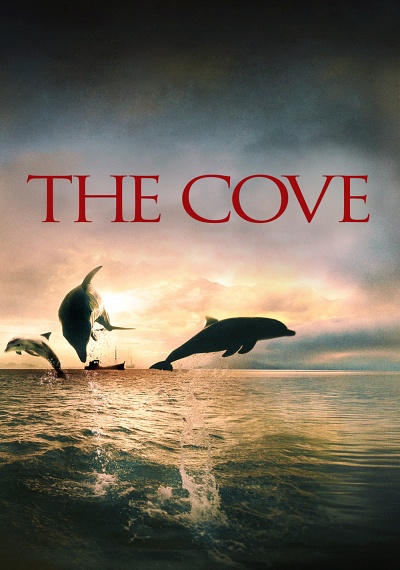 In this pulse-pounding eco-thriller, a crack team of divers, activists and special effects experts infiltrate a secret cove in Japan to expose one of history's most shocking and unimaginable crimes against nature. Winner of the Audience Award at this year's Sundance Film Festival.