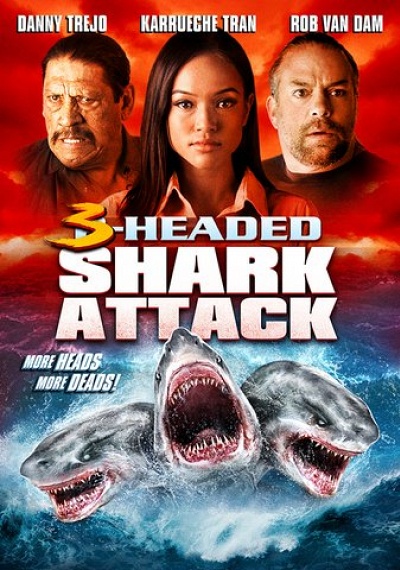 The world's greatest killing machine is three times as deadly when a mutated shark originating from the Great Pacific garbage patch eats its way through an island research facility. As the survivors escape, the shark finds a party boat, forcing the passengers to fight the deadly predator using anything they can find. As the shark chomps its way from one end of the boat to the other, the survivors from the research facility arrive and ... 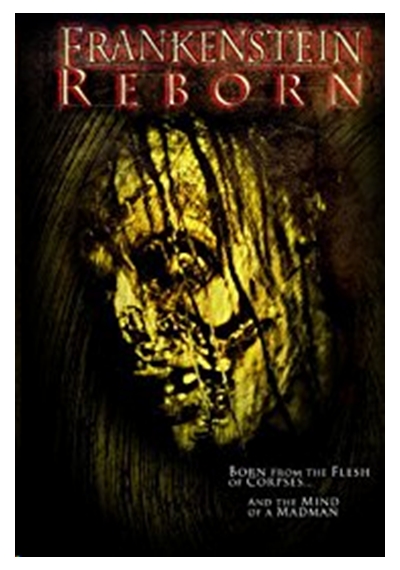 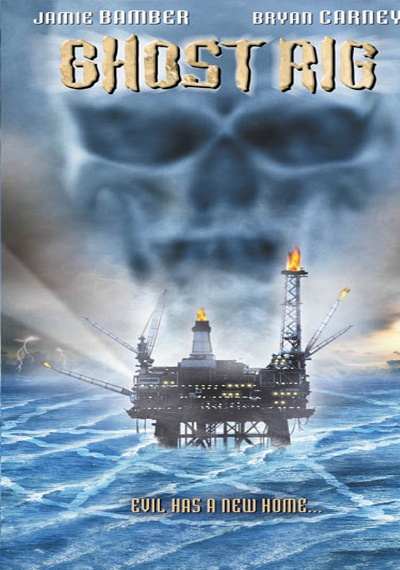 A group of greenpeace youths board an oil rig thats about to be sunk, planning to prevent it. Once on board they discover that they are not alone, something on board is making people act very strange... and what relationship do the rigs previous occupants have with the occult? 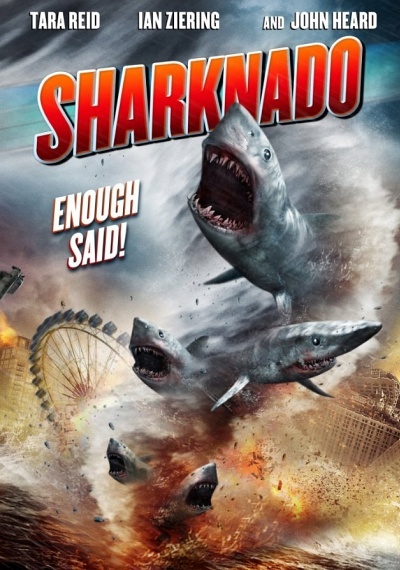 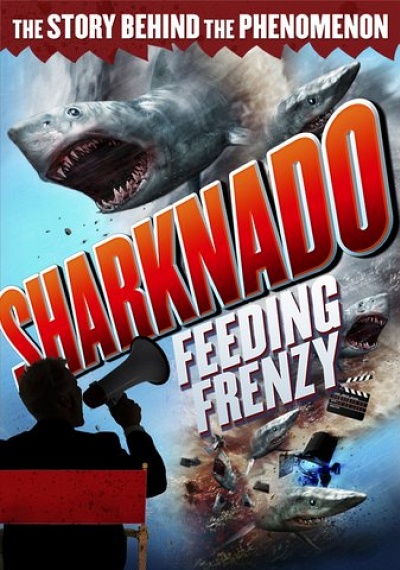 With such a ridiculous name and premise, a low-budget movie about a "shark-filled tornado destroying Los Angeles" was considered career suicide, but when Sharknado finally touched down, the Twitterverse exploded, and the filmmakers were asked to create lightning in a bottle again and again. What began as another Syfy creature feature has now become a major Hollywood franchise and an important piece of pop culture – poised to take over the entire world.