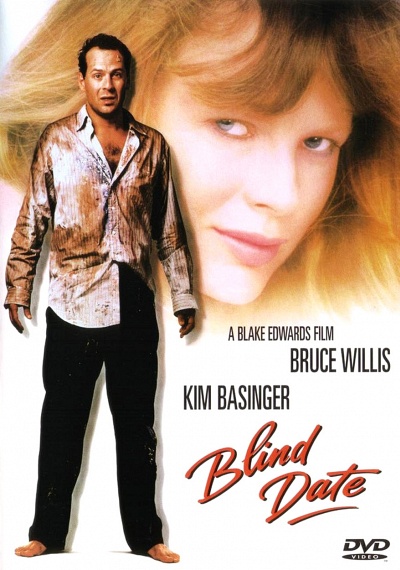 Walter Davis is a workaholic. His attention is all to his work and very little to his personal life or appearance. Now he needs a date to take to his company's business dinner with a new important Japanese client. His brother sets him up with his wife's cousin Nadia, who is new in town and wants to socialize, but he was warned that if she gets drunk, she loses control and becomes wild. How will ... 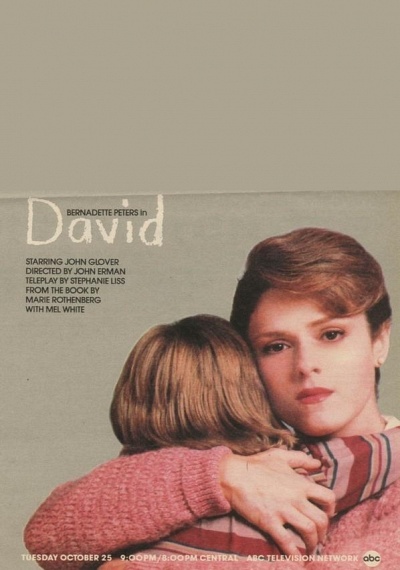 The true story of a mother's love, a father's madness and a little boy's courage. David Rothenberg (Matthew Lawrence) is a six-year-old boy who is tragically disfigured in the flames of a twisted murder-suicide plot perpetrated by his own father. Marie Rothenberg (Bernadette Peters), David's mother, stayed by David's side throughout the exhausting ordeal of recovery in a burns unit. John Cirillo (Dan Lauria) is the New York cop whose love and concern helped Marie ... 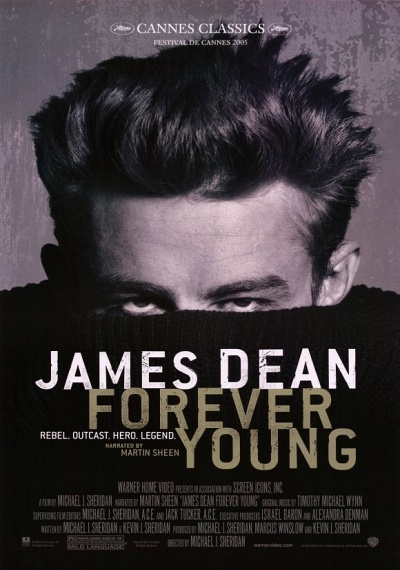 Documentary of the brief but memorable career of the now iconic James Dean. Narrated by Martin Sheen, the film focuses much attention on his early work for television, and utilizes a variety of archival footage in order to tell the story of the young man who gained immortality with only three feature films to his credit. 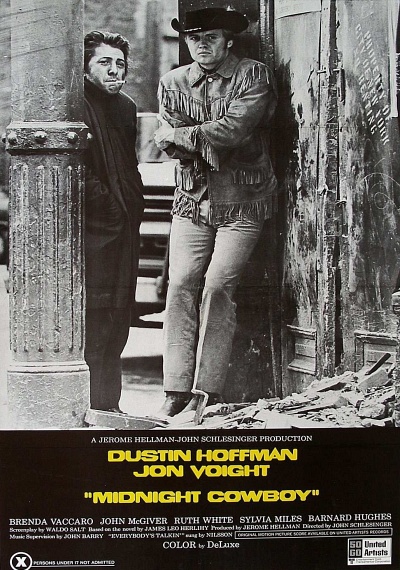 To earn cash as a freelance sex stud and work toward his dream of becoming a kept man, hayseed hustler Joe Buck heads to New York City, where an improbable friendship blossoms when he meets seedy con man Ratso Rizzo. 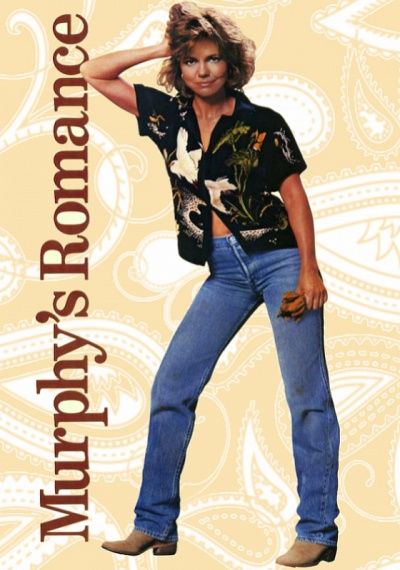 Emma is a divorced woman with a teen aged boy who moves into a small town and tries to make a go of a horse ranch. Murphy is the town druggist who steers business her way. Things are going along predictably until her ex husband shows up, needing a place to stay. The three of them form an intricate circle, Emma's son liking Murphy, but desperately wanting his father back. 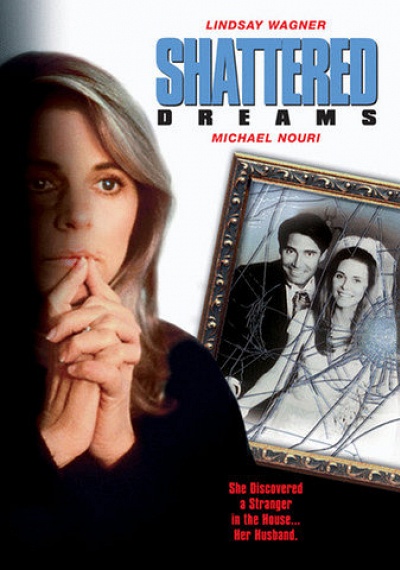 Charlotte marries John. Things seem ok; John has a good job and he's going up in the world, working for the government. But every so often he loses his temper and Charlotte gets the brunt of his anger. 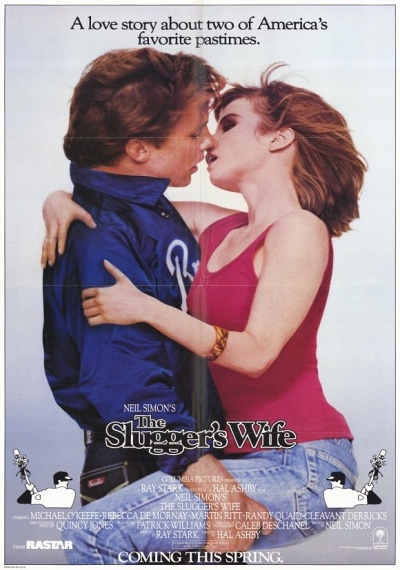 From Wikipedia, the free encyclopedia The Slugger's Wife is a 1985 romantic comedy about a baseball star who falls for a singer. Written by Neil Simon, directed by Hal Ashby and produced by Ray Stark, the film stars Michael O'Keefe, Rebecca De Mornay and Randy Quaid. It was distributed by Columbia Pictures and released on March 29, 1985.