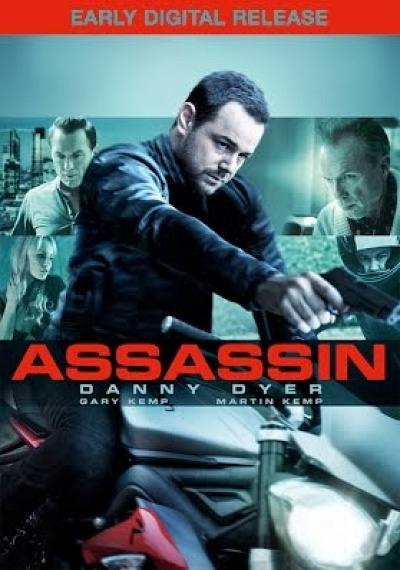 Danny Dyer (Eastenders) is back on top form in Assassin, a brutal, hard-hitting story of Jamie, a former hitman out for revenge. Starring Martin Kemp (The Krays), Gary Kemp (The World's End), and from the producers of Rise of the Footsoldier and Goodfellas, Assassin is the story of the most corrupt crime bosses in the London underworld, and one man's crusade to bring them to justice. 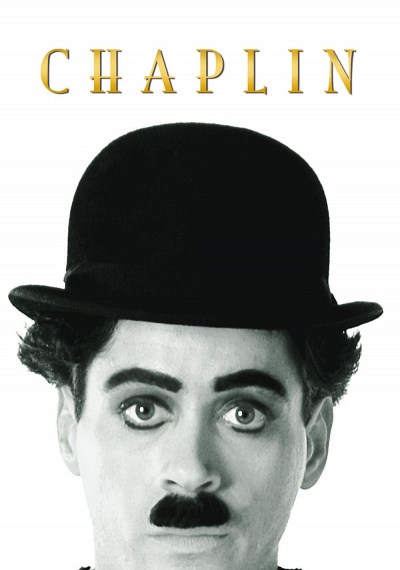 Directed by Sir Richard Attenborough and starring Robert Downey, Jr. and an extraordinary cast, CHAPLIN is a loving, grand scale portrait of the Little Tramp's amazing life and times. His poverty-stricken childhood in England comes to life, along with his friendships with Mack Sennett (Dan Aykroyd) and Douglas Fairbanks (Kevin Kline), his many wives and scandalous affairs, and his relentless pursuit by J. Edgar Hoover. CHAPLIN is the larger-than-life story of the actor behind the ... 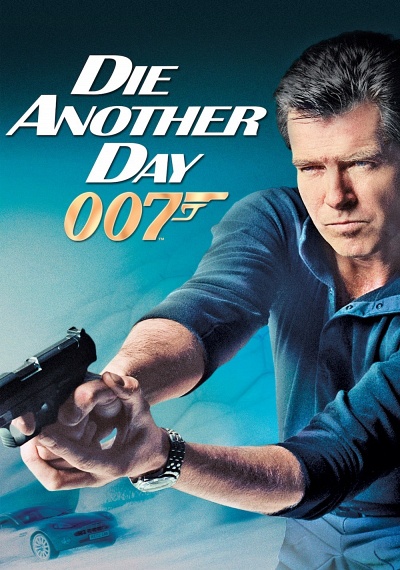 James Bond's newest mission begins with a spectacular high-speed hovercraft chase through a minefield in the demilitarized zone separating North and South Korea - and the action doesn't let up until the credits roll. From Hong Kong to Cuba to London, Bond circles the world in his quest to unmask a traitor and prevent a war of catastrophic proportions. On his way he crosses paths with Jinx (Oscar winner Halle Berry) and Miranda Frost (Rosamund ... 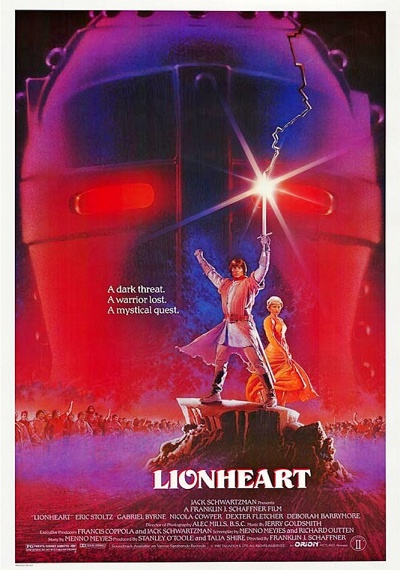 Eric Stoltz stars as Robert Nerra, a young 12th century knight journeying to join King Richard the Lionhearted. But Robert discovers instead the hungry, tattered and forgotten children orphaned by the Crusade ... and the Black Prince (Gabriel Byrne), the ruthless warlord who wants to sell the children into slavery. Where myth and history meet--where good vanquishes evil--the heart of a lion beats in the body of a child in this brave and wondrous tale ...