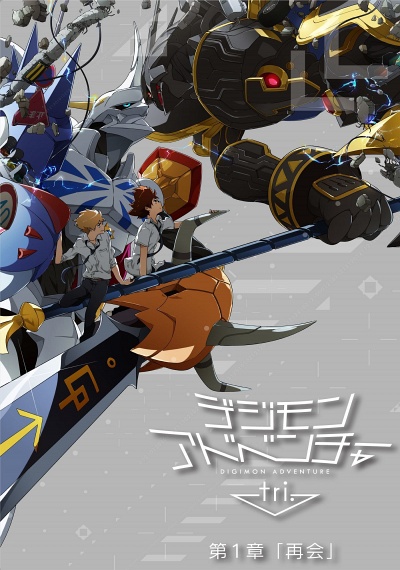 It's been six years since Taichi "Tai" Kamiya and his friends first crossed over into the Digital World and partnered with their Digimon, but now there is a new threat of infected Digimon that are raining chaos on the city. 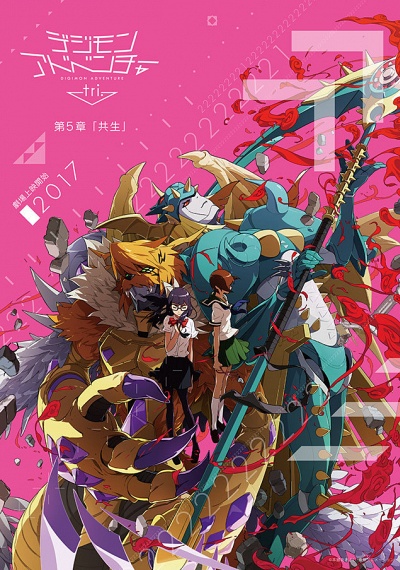 The arrival of the super powerful Meicoomon starts a countdown to the real world's collapse. 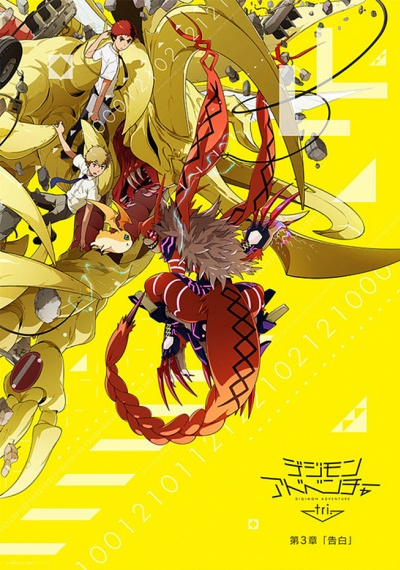 Tai and his friends are haunted by the infection that resulted Meicoomon destroying Leomon. Now, all of the Digimon are quarantined, in hopes that answers can be found and the infection can be stopped. 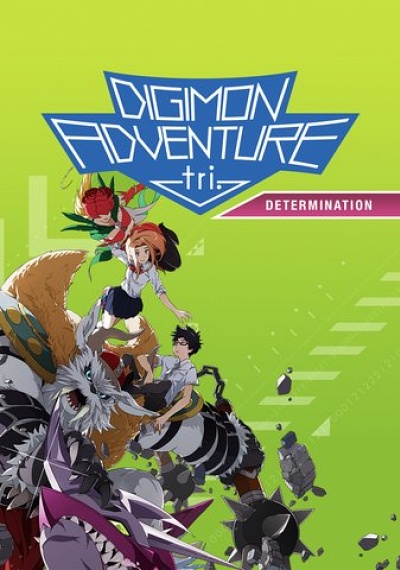 The Digimons are back in this world, but that doesn't mean all is well. Joe has been avoiding battles with the Digimon in order to fit in with the regular world. And infected Digimons are still on the rampage... 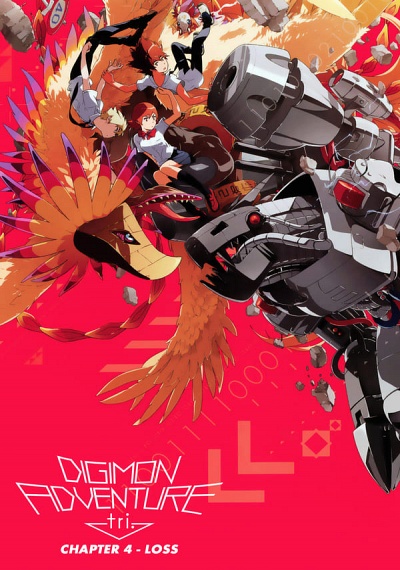 Following the reboot, the DigiDestined must try to reconnect with their Digimon. 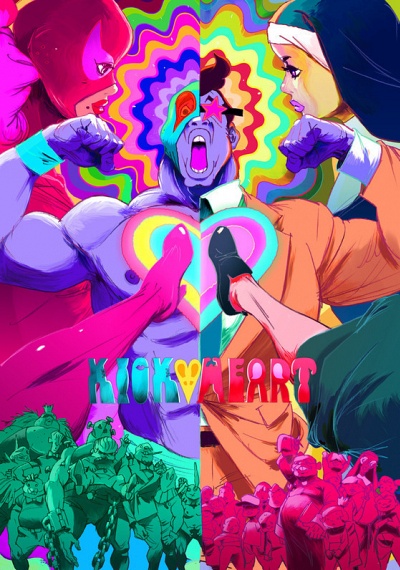 A love story between two people that each have a secret to hide. One a pro-wrestler, the other a Nun. Losing never felt so good. 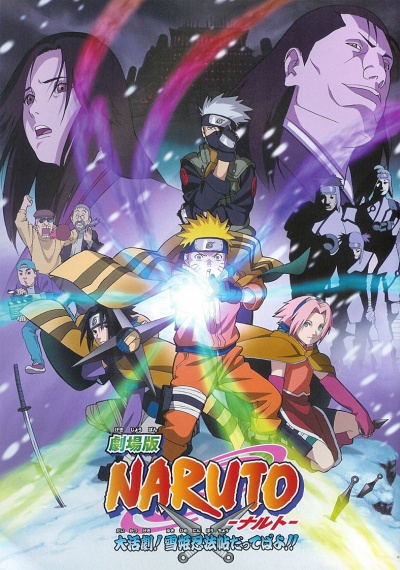 An icy land... A missing princess... And one high-spirited ninja! A land forever covered in ice... A princess missing for ten years... And one high-spirited ninja named Naruto! Naruto and his team are sent on a mission to guard Yukie Fujikaze, a popular actress starring in the hit movie "The Adventures of Princess Gale." The crew is heading toward the Land of Snow, a land forever covered in snow 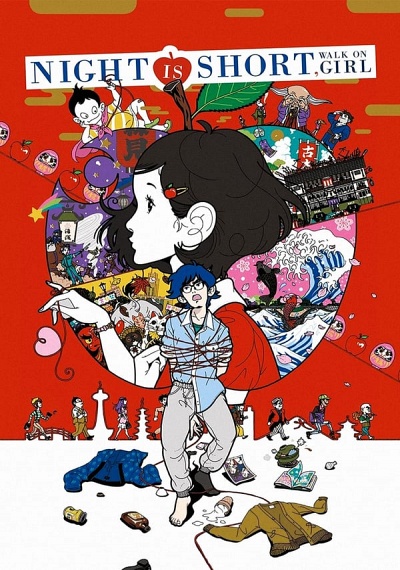 The Night is Short, Walk on...

A boy falls in love with his junior in a Kyoto college club, and struggles daily to be noticed by her. However, she is naïve and unsophisticated and is completely indifferent to him. 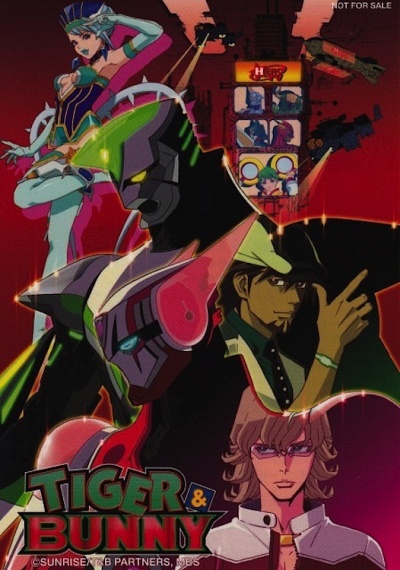 In the metropolis of Stern Bild, there are heroes who wear the logos of sponsors and protect the city from danger. Their exploits are broadcast on the popular HERO TV. Wild Tiger (Kotetsu T. Kaburagi) is a veteran superhero past his peak who is ordered by his company to team up with the rookie hero Barnaby Brooks Jr. Can these two mismatched superheroes overcome their differences to protect the city?