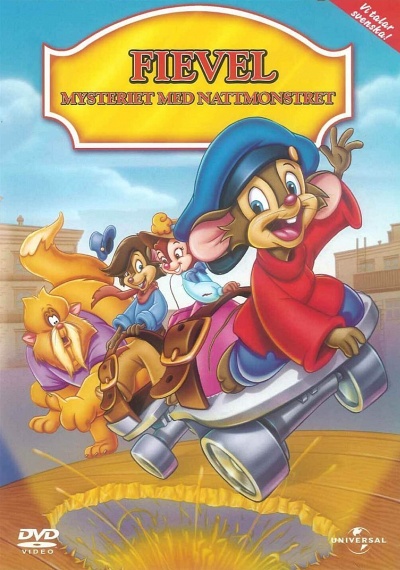 An American Tail: The Myste...

An American Tail: The Mystery of the Night Monster was the second direct-to-video sequel to An American Tail: The Treasure of Manhattan Island and the 4th and last film in the An American Tail tetralogy, starring Thomas Alexander Dekker as the main character, the young Fievel Mousekewitz. This film was released on July 25, 2000. The ending of this film shows Fievel falling asleep which may mark that there wouldn't be another American Tail film. 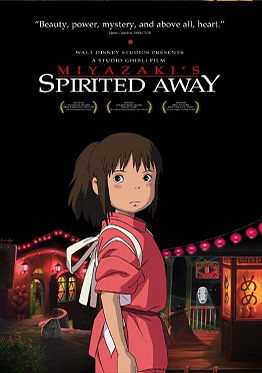 Spirited Away is an Oscar winning Japanese animated film about a ten year old girl who wanders away from her parents along a path that leads to a world ruled by strange and unusual monster-like animals. Her parents have been changed into pigs along with others inside a bathhouse full of these creatures. Will she ever see the world how it once was?